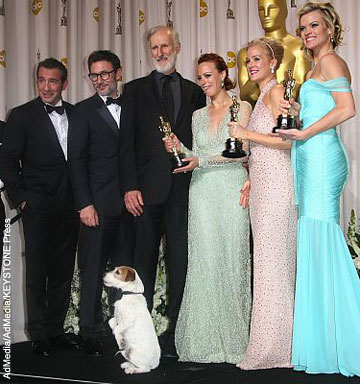 The silent movie The Artist won a total of five awards at last night’s Academy Awards, including Best Picture. The cast and crew, including Uggie, the adorable Jack Russell who stole everyone’s hearts in the movie, went on stage to accept the award. The movie’s lead actor, Jean Dujardin, took Best Actor and Michel Hazavanicius won for Best Director. Martin Scorsese’s drama Hugo also won five awards, in the categories of Best Cinematography, Best Art Direction, Best Sound Editing, Best Sound Mixing and Best Visual Effects. Billy Crystal, who hosted the awards show for the ninth time, did an incredible job as always, managing to be both entertaining and humorous. He advised the audience: “Tonight, enjoy yourselves. Because nothing can take the sting out of the world’s economic problems like watching millionaires present each other with golden statues.” Christopher Plummer became the Academy’s oldest winner at 82 when he was named Best Supporting Actor for his role in Beginners, while Octavia Spencer could hardly speak as she cried while picking up the Best Supporting Actress award for The Help. Meryl Streep, who has been nominated 17 times, won her third Oscar for her portrayal of former British Prime Minister Margaret Thatcher in The Iron Lady. During her acceptance speech she joked: “When they called my name I had this feeling I could hear half of America going, ‘come on, why her again’, but whatever.”

BEST FILM EDITING: The Girl with the Dragon Tattoo 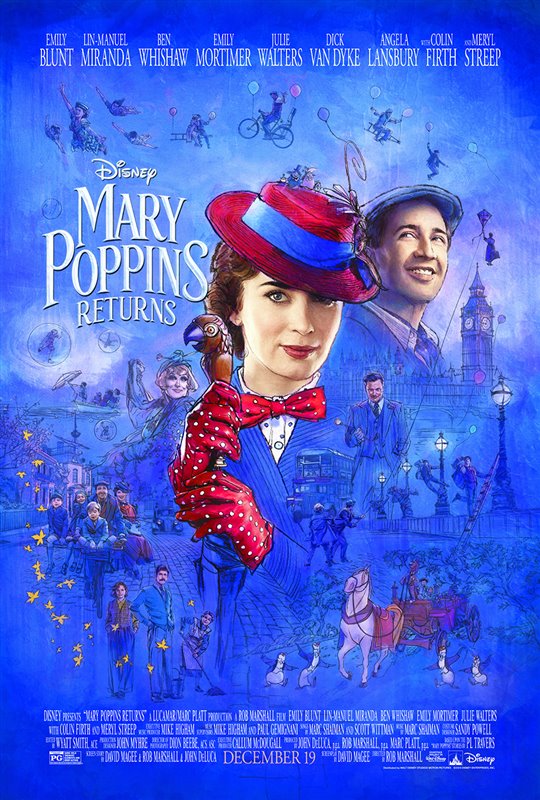