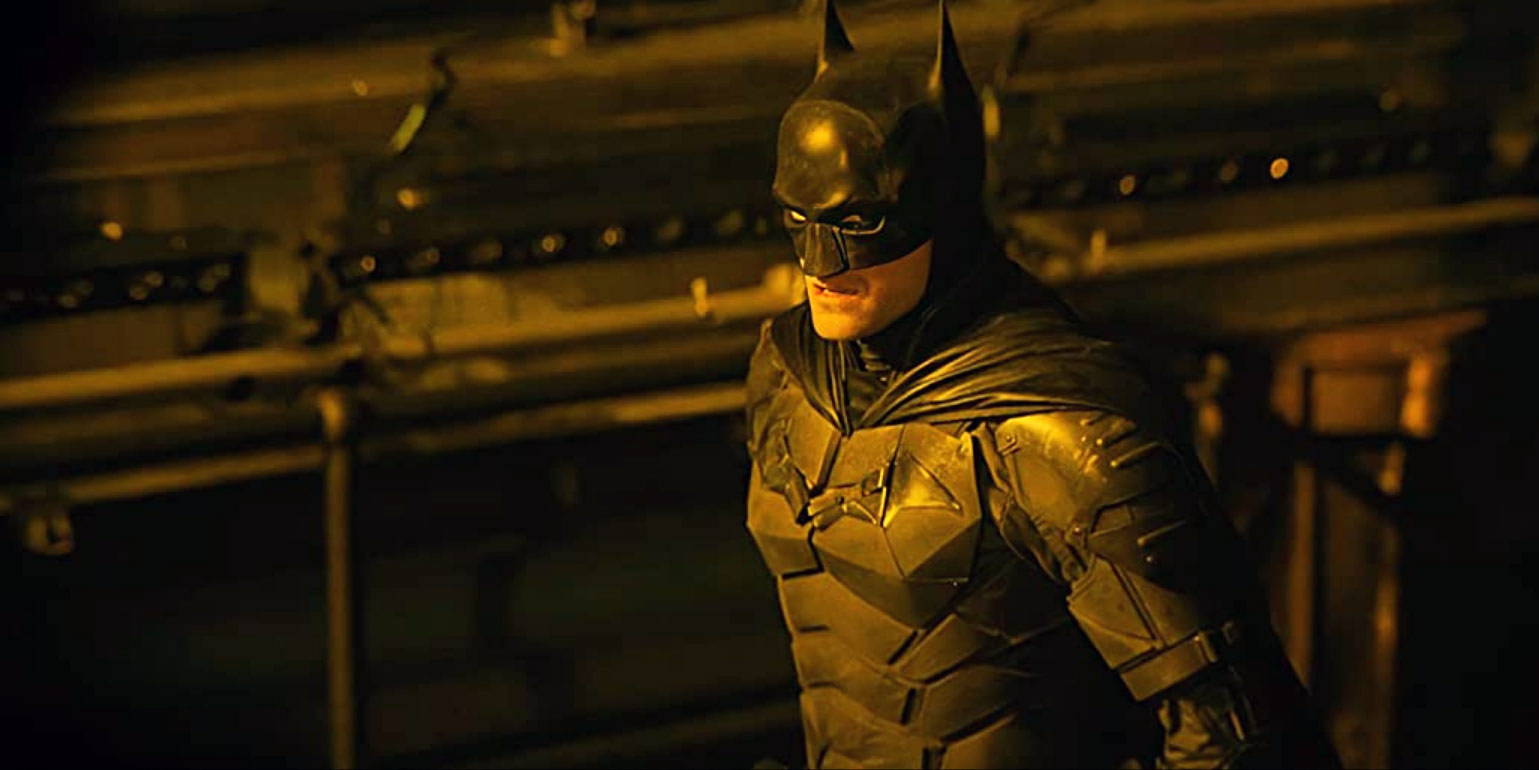 Two movies that released last Friday made it into the top five at the box office, but The Batman remained at the top of the charts for the third weekend in a row.

The Batman starring Robert Pattinson earned an additional $36.8 million, despite losing a larger percentage of showtimes at some locations than the weekend before, due to the new movies. It now has an amazing three-week total domestic gross of $300 million.

Debuting in second place with $14.8 million was the animated movie Jujutsu Kaisen 0 from Japan, about a young man whose childhood friend dies in a tragic accident.

The horror film X, starring Virgin River‘s Martin Henderson as a strip-club owner who, along with his girlfriend (Mia Goth) decides to make a low budget adult film, debuted in fourth place with $4.4 million.

Rounding out the top five was Dog starring Channing Tatum, which earned an additional $4 million in its fifth weekend in theaters for a total take of $54.2 million.

Still drawing in audiences, Spider-Man: No Way Home inched ever closer to the $800 million mark in sixth place, earning an additional $3.2 million. It now has a 14-week domestic total of $797.5 million. ~Alexandra Heilbron