Box Office > The Croods: A New Age takes over at weekend box office

Two of the five movies in the top five at the weekend box office were aimed at families and children, showing that there’s a demand for family fare during the pandemic.

The new animated comedy, The Croods: A New Age, a sequel to 2013 film The Croods, took over the top spot at the weekend box office. Featuring the voices of Nicolas Cage, Catherine Keener and Emma Stone, it had an early opening on Wednesday and took in $9.7 million over the weekend for a five-day total of $17 million.

Last weekend’s top film, the comedy/horror Freaky starring Vince Vaughn, dropped a spot to second in its third weekend in theaters, earning an extra $700,000 for a total of $7 million at the domestic box office.

The War with Grandpa starring Robert De Niro and Oakes Fegley dropped back down to third, having risen to second place last weekend, earning an additional $643,937 for an eight-week total of $17.3 million.

The thriller Let Him Go starring Kevin Costner and Diane Lane dropped a spot to fourth place. It earned another $453,000 for a four-week total of $8.7 million.

Rounding out the top five was  the horror movie Come Play about a monster who uses a lonely little boy to invade his home. It took in an additional $387,000 for a five-week total of $8.8 million. ~Alexandra Heilbron 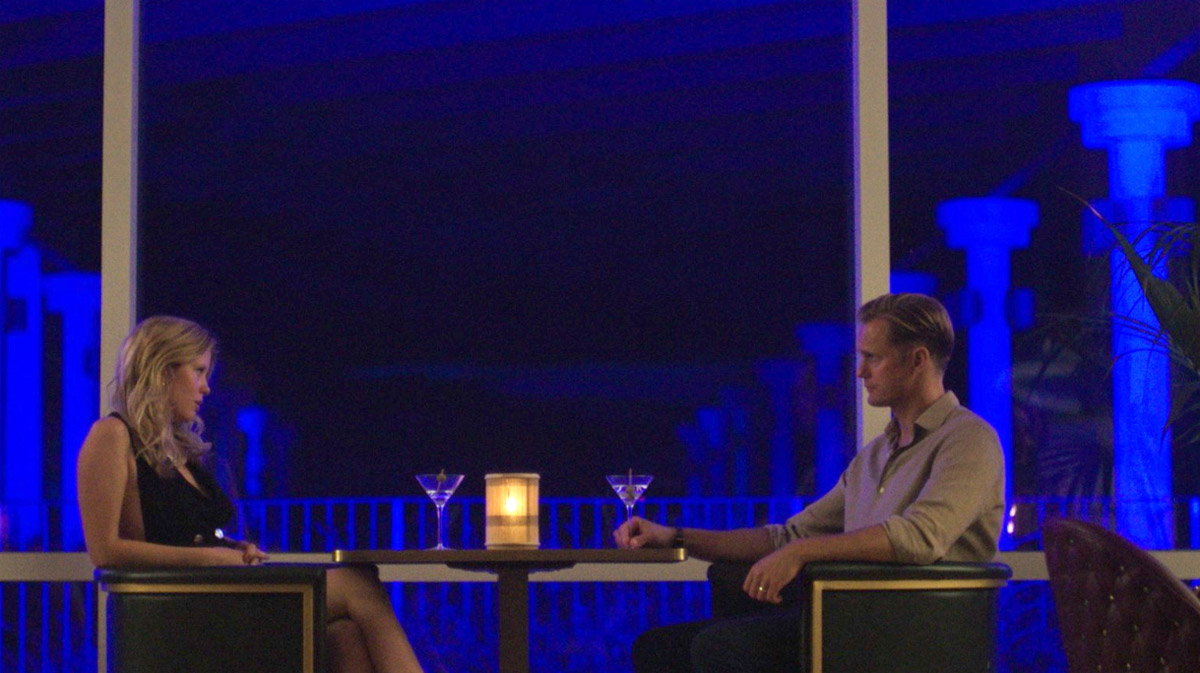 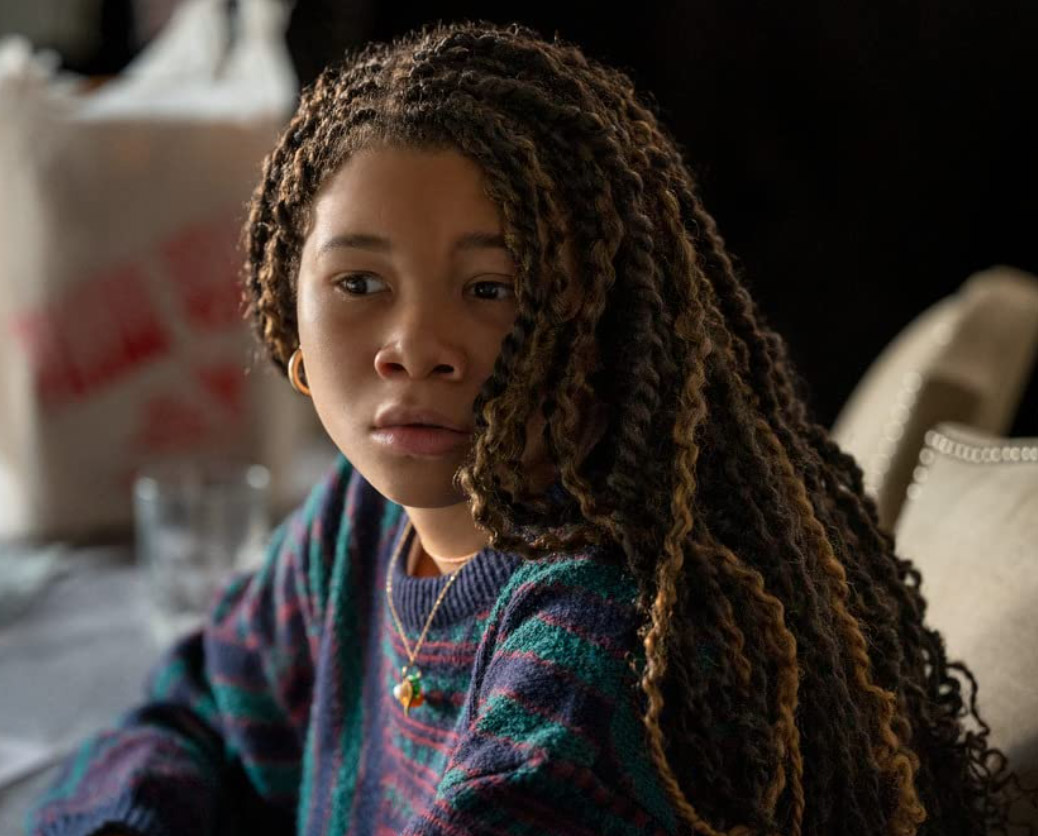 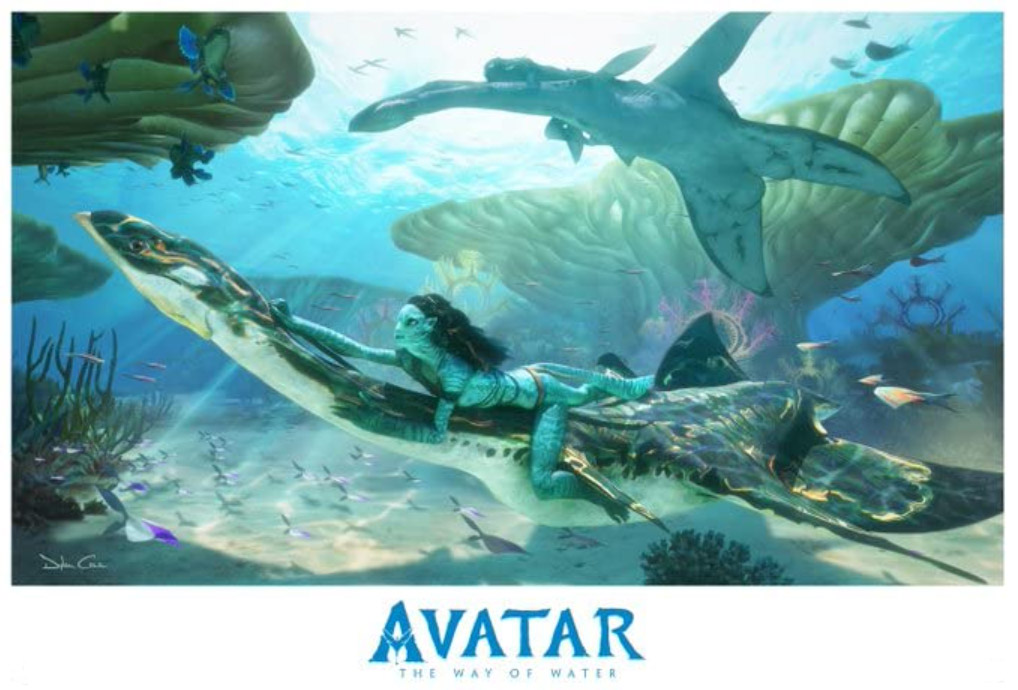 Avatar: The Way of Water again took the top spot at the box office, and with no blockbusters scheduled this month, it may continue to dominate for awhile.