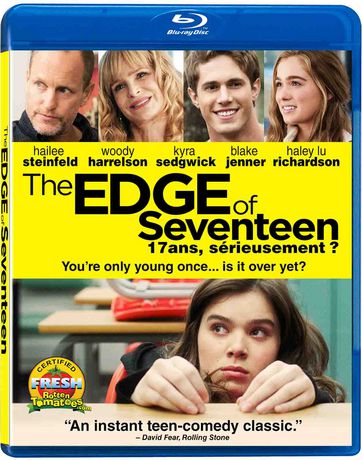 The high school years have been the center of many teen movies, from Clueless to Mean Girls. The Edge of Seventeen, starring Hailee Steinfeld, is the latest entry in the genre.

Growing up is hard enough and the struggle to fit in is a dilemma that almost every teenager has to face. The premise of the film is simple: Nadine (Steinfeld) feels she’s losing her best friend Krista (Haley Lu Richardson) to her popular, older brother Darian (Blake Jenner) — a.k.a. the golden child of the family — and things get complicated.

When Krista is caught in bed with Darian all hell breaks loose. Nadine gives Krista an ultimatum — she has to choose between Nadine and Darian. Krista chooses love and leaves Nadine feeling abandoned.

Nadine has always acted out since she was a child with a penchant for the melodramatics. Her mother fails to comprehend her daughter’s erratic behavior. We are given a glimpse of Nadine’s childhood and how she was fond of her beloved father until he passed away when she was 13. Perhaps that explains her teenage angst and the actions that lead to her unhappiness.

Her only confidant is her English teacher Mr. Bruner (Woody Harrelson). Their conversations are cheeky as she approaches him to vent about her life being a disaster, before insulting him about his competency as a teacher, being bald and his measly teacher’s salary. This scene was hilarious — perhaps my favorite.

The Edge of Seventeen is a comedy with a dark twist. Hailee gives a stellar performance and proves she is now worthy of running in the big leagues, if there was ever a doubt. She makes you sympathize with her and sometimes even blame her for her own misgivings. For his part, Woody Harrelson shared a great rapport with Hailee. He played his cynical role to the tee.

Sharp, witty and hilarious are just about the perfect terms to describe this teen angst comedy. It’s a coming-of-age film that was well-received at TIFF last year. Although the film has a darker tone than most teen films, it’s fair to say it’s probably a realistic portrayal of the teen phase and the writers manage to make it cheeky and light-hearted when possible.

Bonus Features include a handful of deleted scenes that don’t add an extra element to the story, but the gag reels are fun to watch as you see some of the stars flub their lines. 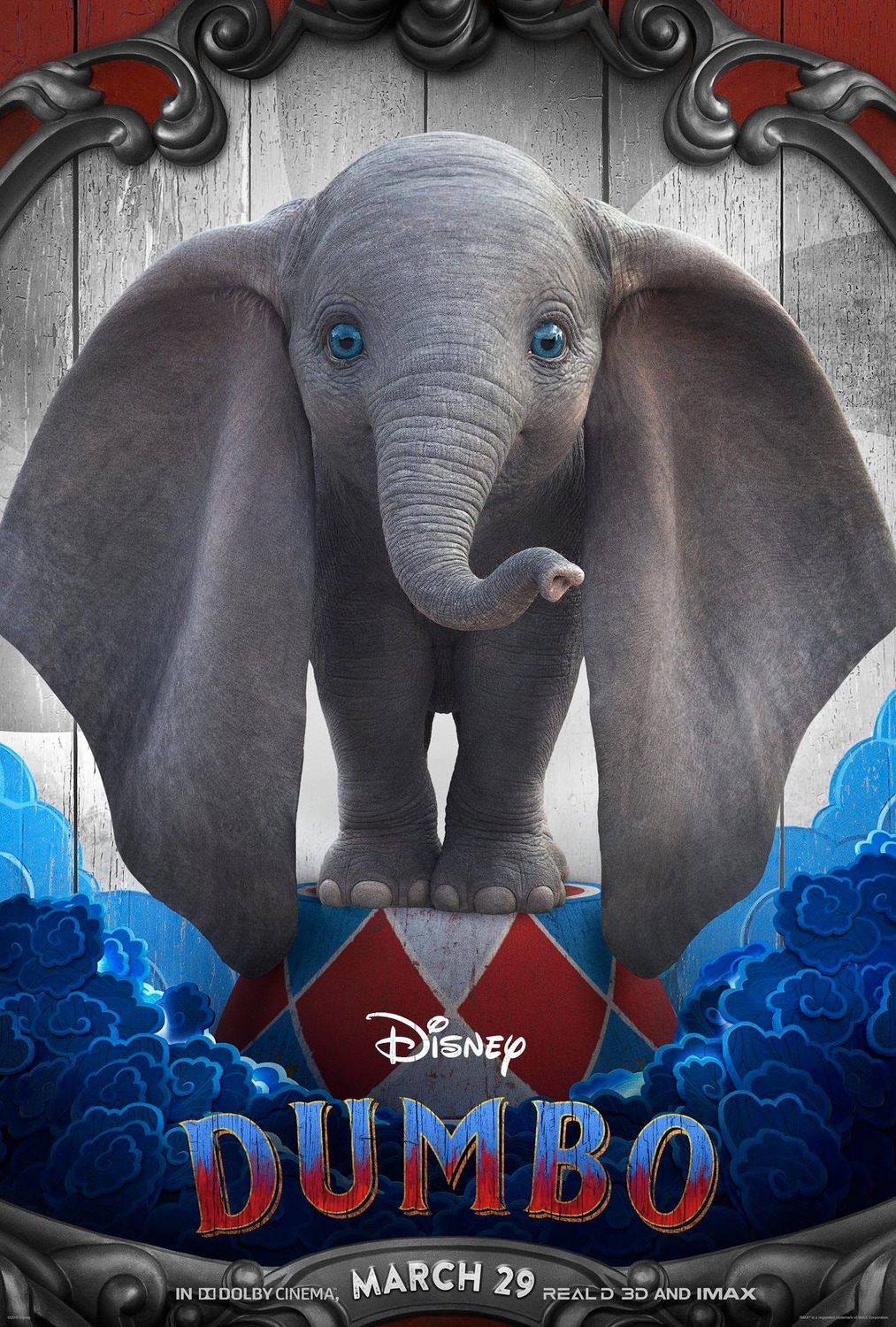 Disney’s latest live-action remake Dumbo overtook the top spot this weekend at the box office. Click here to see how the rest of the top five played out.