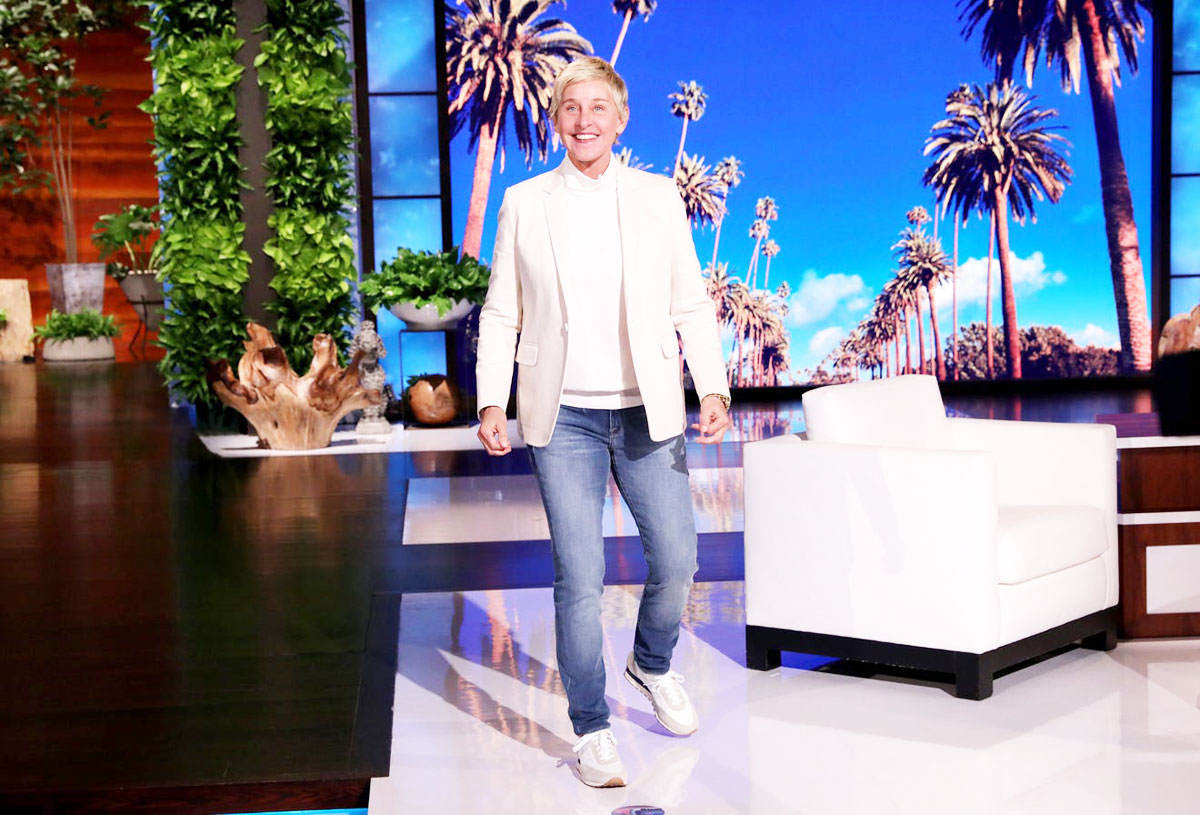 What was once one of the most popular shows on television, The Ellen DeGeneres Show has seen a steep decline in ratings since its return from hiatus in September.

Although this season’s first episode had the highest ratings the show has seen in four years, viewership quickly dropped afterwards. The recent drop in viewership is reportedly a result of the toxic workplace scandal that hit the news when Buzzfeed released an exposé in July 2020, talking about the poor treatment current and former employees had experienced while on set, including “racism, fear, and intimidation” while working for Ellen DeGeneres.

According to a report in the New York Times, Nielsen data shows that the talk show lost half of its regular viewership — over 1 million viewers this season, dropping from its average 2.6 million viewers down to 1.5 million. This has also led to a loss of revenue. According to the Kantar research firm, from September to January of the 2019-2020 season, the show earned $131 million from advertisers. In comparison, for the same time period of the 2020-2021 season, the show brought in $105 million, $26 million less than the previous season.

With the drastic drop in viewership and revenue, the question has been raised as to whether the Daytime Emmy Award winning program will continue much longer. The show has been given the green light to produce a 19th season, but Ellen’s contract concludes at the end of next year.

Although the future of the show is unclear, Ellen still has her deal with WarnerMedia to fall back on, to produce four programs for HBO Max including a design show and a dating show. ~Sean Olegario