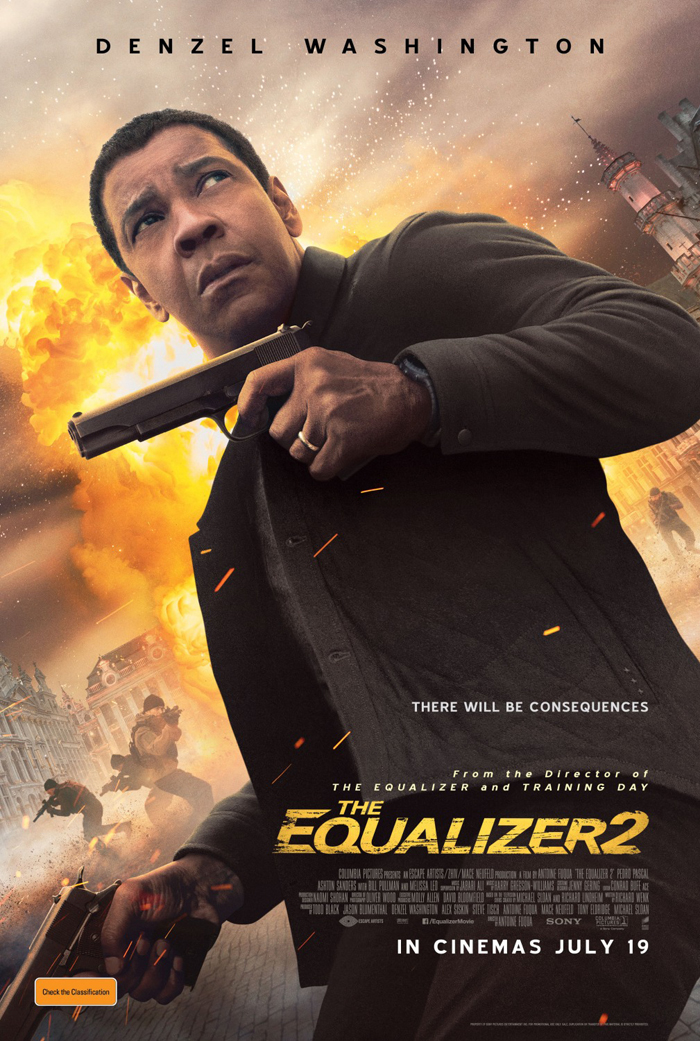 The sequels The Equalizer 2 and Mamma Mia! Here We Go Again cruised past the competition at the box office, pushing last weekend’s top film, Hotel Transylvania 3: Summer Vacation, to third.

Check out the top five below!

The Equalizer 2, which brings back Denzel Washington as former covert operations agent Robert McCall debuted in the top spot at the weekend box office, taking in a higher-than-predicted $36 million and earning 4.2 stars out of 5 stars from users on our site.

The highly anticipated musical sequel Mamma Mia! Here We Go Again debuted closely behind in second, bringing back all your favorite characters from the first movie and adding a few more. It earned $34.9 million in its first weekend out. Our users gave it 3.5 out of 5 stars, with the majority of users giving it 5 stars.

In its third weekend, Ant-Man and The Wasp dropped two spots to four place. The film brought in an additional $16.5 million for a domestic total of $165 million. Our users gave the film a rating of 4.1 stars.

Rounding out the top five was the record-breaking animated sequel Incredibles 2. After six weekends in theaters, it earned an extra $11.9 million for a whopping domestic total of $557.7 million. Our users gave it a rating of 4.3 stars. ~Alexandra Heilbron