MOST CANADIAN THEATRES ARE NOW CLOSED UNTIL APRIL 2, DUE TO COVID-19.
Features > The Game of Thrones Season 8 trailer has released!

The Game of Thrones Season 8 trailer has released!


After almost two years, fans are finally being treated to some Game of Thrones footage. In the past few weeks, HBO has revealed character posters of each of the main characters seated on the Iron Throne (so we have no clue as to who will take the coveted position). Any guesses? They have also revealed stills from Season 8, which has already got the internet spilling their fan theories.

Today, the first trailer for Season 8 fed the fan frenzy. HBO released the trailer on Twitter with a simple caption: “The trailer is here.”

The two-minute trailer shows Arya (Maisie Williams) running in the dark, trying to escape the threat (a.k.a. the White Walkers). She says: “I know death. He’s got many faces. I’m looking forward to seeing this one.”

Daenerys Targaryen (Emilia Clarke) and Jon Snow (Kit Harington) are seen leading an army together. There are dragons, there’s a shot of Jaime Lannister promising to side with the living and just a glance at Cersei. Looks like the battle will start at night with four faces at the forefront: Brienne of Tarth, Podrick, Jorah Mormont, and Grey Worm.

The HBO fantasy series will premiere its final season on April 14. Click below to see the character posters from Season 8. Who do you think will take the Iron Throne? Sound off below! ~Marriska Fernandes 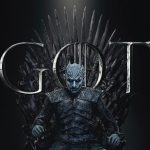 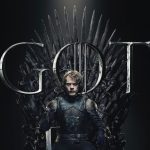 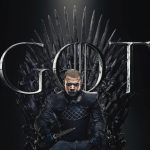 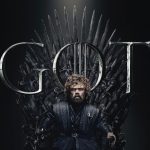 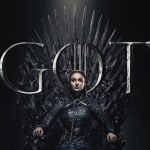 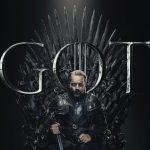 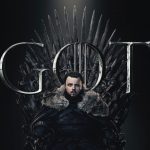 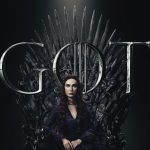 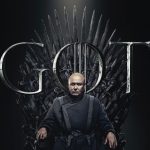 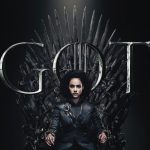 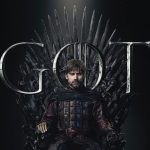 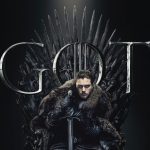 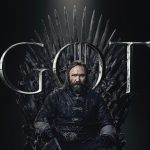 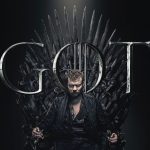 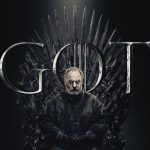 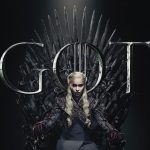 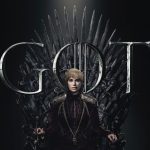 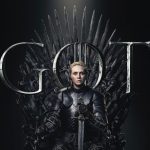 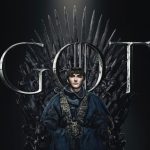 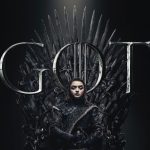