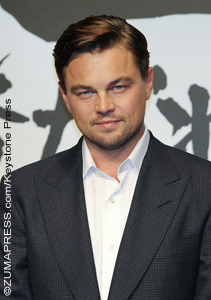 The Great Gatsby, starring Leonardo DiCaprio and Carey Mulligan, will be opening the 66th Cannes Film Festival on May 15 this year. The film adaptation of F. Scott Fitzgerald’s 1925 American novel was directed, produced and written by none other than Australian filmmaker Baz Luhrmann, who brings to life the prosperity of post World War I America. Also starring in the film are Tobey Maguire, Joel Edgerton and Isla Fisher. This will be the first time DiCaprio will attend the Cannes Film Festival since the screening of his documentary The 11th Hour in 2007. Jay-Z, whose song “No Church in the Wild” is featured in the movie, will also be attending. The Great Gatsby is set to open in theaters on May 10th. ~E. Guevarra 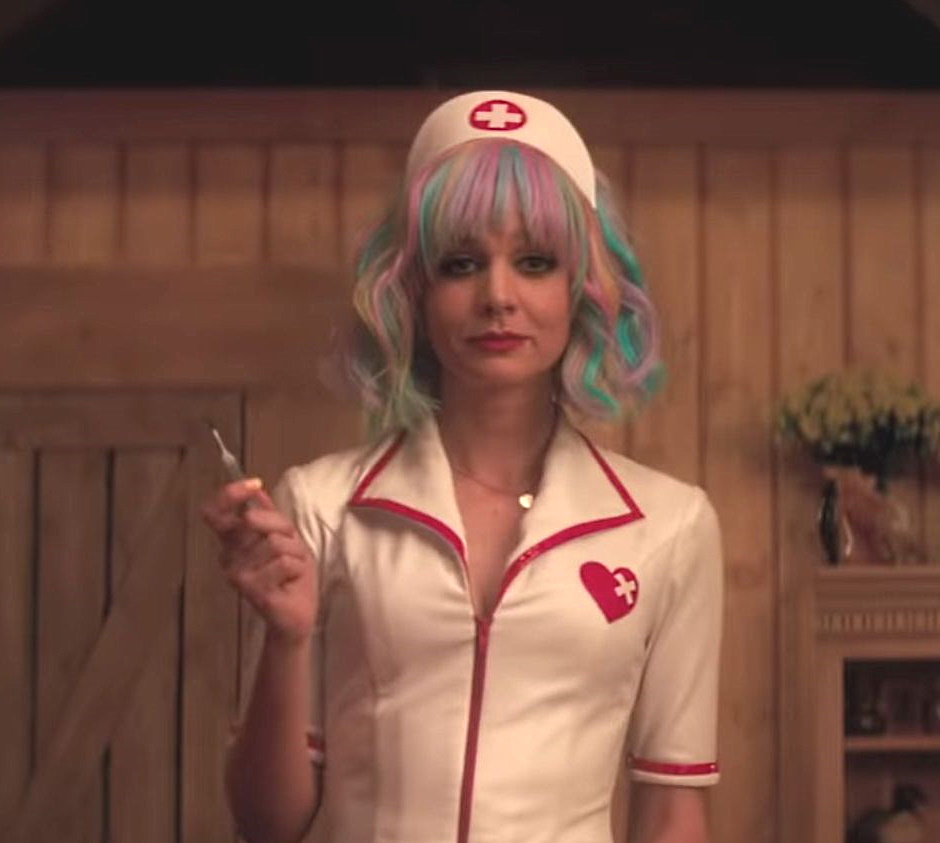 Promising Young Woman is a powerful, provocative film that’s bound to be a conversation starter. It stars Carey Mulligan, who’s electrifying in the lead role. 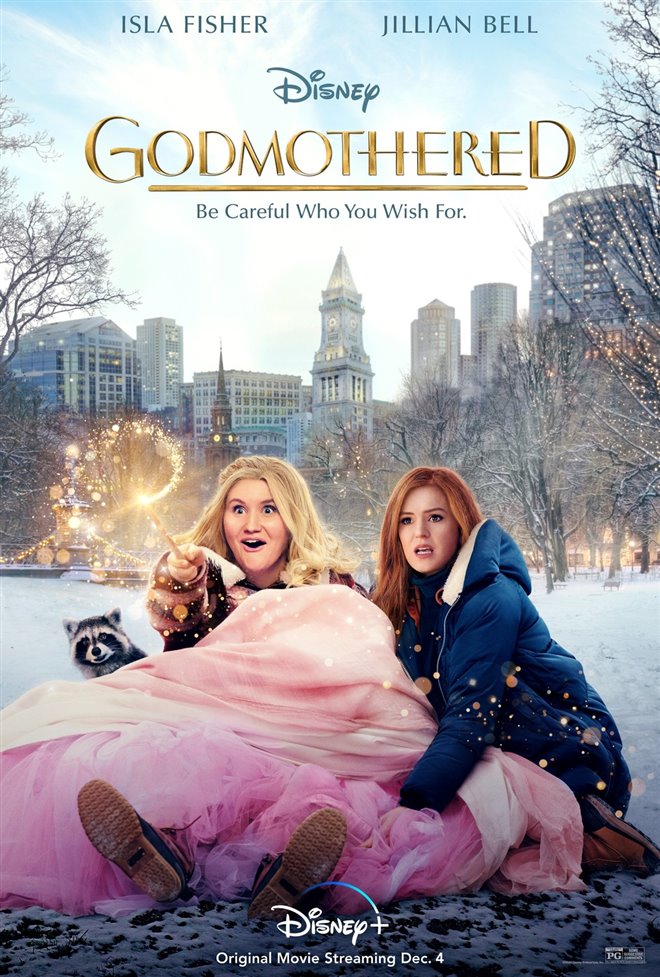