ALL THEATRES ARE CLOSED UNTIL FURTHER NOTICE, DUE TO COVID-19.
Features > The Greatest Showman: a joyful movie experience – review 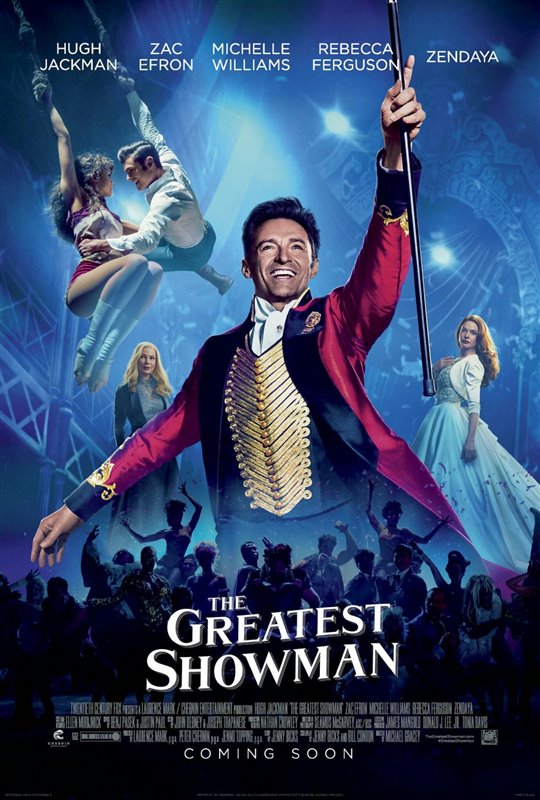 From the moment The Greatest Showman begins, the audience is swept away into the world of Phineas T. Barnum.

Hugh Jackman embodies the character of the great showman in a catchy opening musical number that’s sure to put a smile on your face.

We then see Barnum’s humble beginnings, as the son of a poor tradesman. Young Phineas is friends with Charity, the daughter of a wealthy man. However, her father is against the friendship and sends Charity away to school.

Nonetheless, the two youngsters keep up a steady stream of correspondence, and when they’re adults, Phineas, who has gotten a steady job as a clerk, asks for Charity’s hand in marriage.

They start a family and are blissfully happy until the company Phineas works for goes bankrupt. Feeling he has done wrong by his wife, to whom he promised a comfortable life, he gets an idea for a new business.

However, when a renowned theater critic pronounces Barnum the “prince of humbug,” meaning his attractions are not what he says they are, Barnum, bothered that upper-class people look down on him, goes to great lengths to become legitimate in the eyes of the public.

There is no better choice than Hugh Jackman for the lead role. With a musical theater background, an amazing singing voice and undeniable acting talent, he has the audience rooting for him in each scene.

Michelle Williams as his wife Charity also brings a great deal of sympathy to her role and although the little girls who play their daughters — Austyn Johnson and Cameron Seely — are both making their movie debuts, they’re completely natural and incredibly adorable.

As star-crossed lovers, Zac Efron and Zendaya play off each other well in an emotional journey that includes a breathtaking dance that includes an aerial silk performance. And I found it interesting that although Jenny Lind, played by Rebecca Ferguson, is described as an opera singer, her singing is definitely more along the lines of modern musical theater (think Idina Menzel from Wicked or Frozen), which was a great decision on the part of writers Bill Condon and Jenny Bicks and director Michael Gracey, to make the story and Jenny Lind relatable to today’s audiences.

Loosely based on P.T. Barnum, the movie provides a perfect mixture of joy and drama from the life of this great American showman. It’s already received a Golden Globe nomination, which comes as no surprise to this reviewer.

I thoroughly enjoyed every moment of this movie — including a short video prior to the start of the film, wherein Hugh Jackman gives a heartfelt thanks to the audience for coming to the theater to see the movie as it should be seen. I give The Greatest Showman 5 stars out of 5. ~Alexandra Heilbron 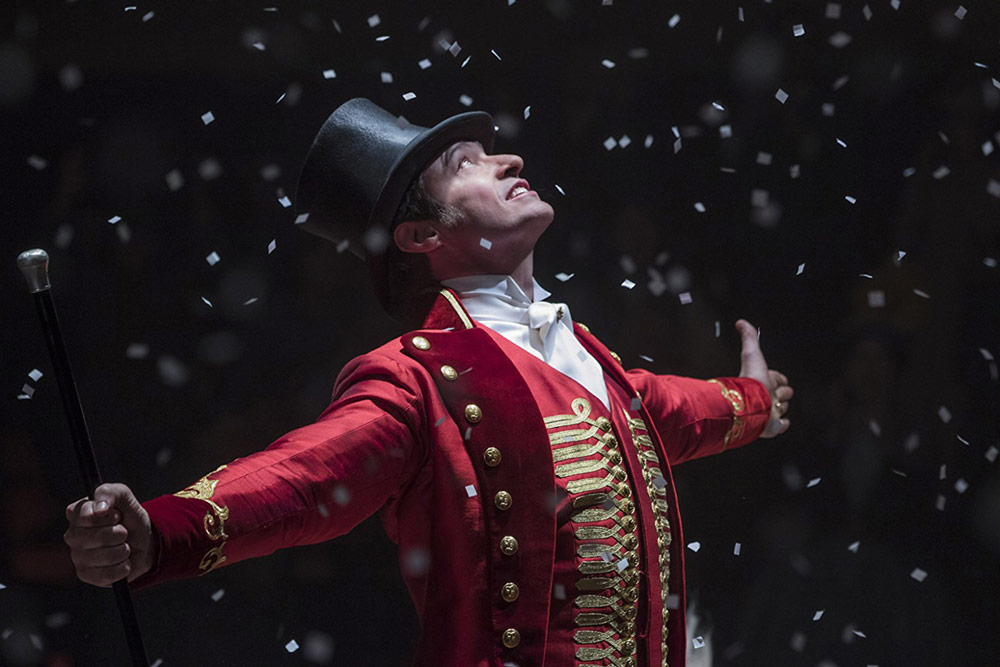 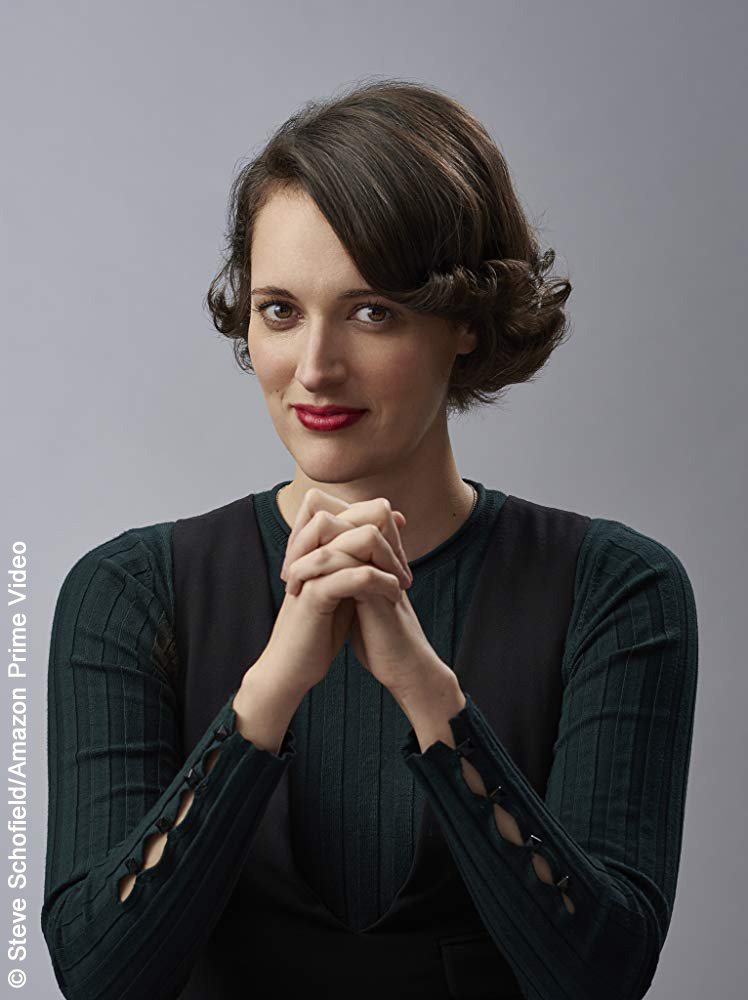