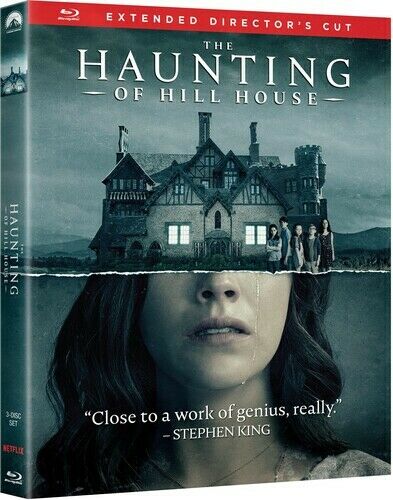 The Haunting of Hill House is a scary treat in time for Halloween.

One of the best original shows that launched on Netflix last year was The Haunting of Hill House, created by Mike Flanagan. Now available on Blu-ray, fans are treated to more spine-chilling terror.

The series is a modern reimagining of Shirley Jackson’s legendary novel about five siblings who grew up in the most famous haunted house in America.

The house is haunted and each member of the family experiences traumatic events that follows them into adulthood. In the opening scene, we see a glimpse of a ghost haunting the children in the past. The next scene moves to present day as we are shown each of the kids as adults and how they’re dealing with the psychological ramifications of what happened in that house. The series moves between two timelines — the past and the present — to eventually reveal the deeper secrets.

In the present, Steven (Michiel Huisman) is a best-selling author who has turned his life in the house into a hit novel. Shirley (Elizabeth Reaser) has found a career as a mortician. Theo (Kate Siegel) is a psychologist and Luke (Oliver Jackson-Cohen) is a drug addict. When Luke’s twin sister Nell (Victoria Pedretti) commits suicide, the four siblings and their father (now played by Timothy Hutton) have no choice but to open old wounds and confront the ghosts of their past, some of which lurk in their minds, and some in that iconic terrifying house.

The 10 episodes are brilliantly done. Not only does the series deliver a spine-chilling, hair-raising, terrifying tale, but it also showcases a dysfunctional family drama. The Crain family has to deal with their own ghosts, both personal and literal. It’s relatable, as many families have their own ghost stories that continue to haunt their members — even through adulthood. Writer/director Mike Flanagan simply and quite masterfully uses the horror vehicle as a means to deliver this message.

The series is riddled with jump scares — frightening imagery such as corpses moving, bugs crawling out of mouths, and of course, The Bent-Neck Lady who keeps haunting Nell — and the viewers. If horror is not on your usual binging palette, you have been warned. As a fan of all things horror, I loved this series. Having watched Flanagan’s previous work, including Hush and Oculus, I have to say this is his best work yet.

The Blu-ray contains not only the 10 episodes, but the much-awaited Director’s Cut. Many fans have tried to find the hidden ghosts throughout the series and this Blu-ray feature will reveal more on that. Little facts are also revealed — such as the character Steven is named after Steven Spielberg — and Shirley after author Shirley Jackson. I really enjoyed watching the extended episodes along with the audio commentary. There are some very interesting details revealed that fans, like myself, can enjoy. ~Marriska Fernandes 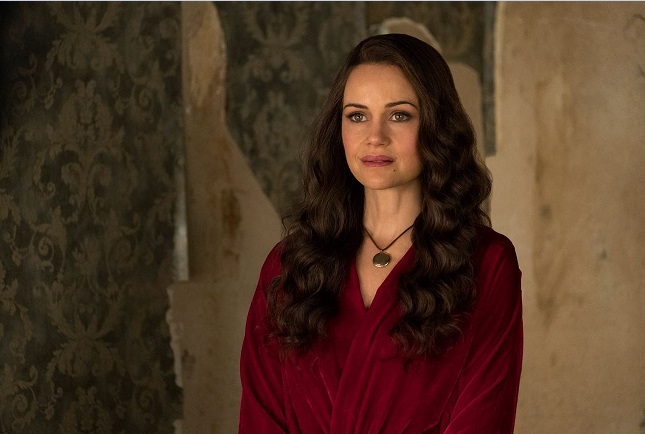 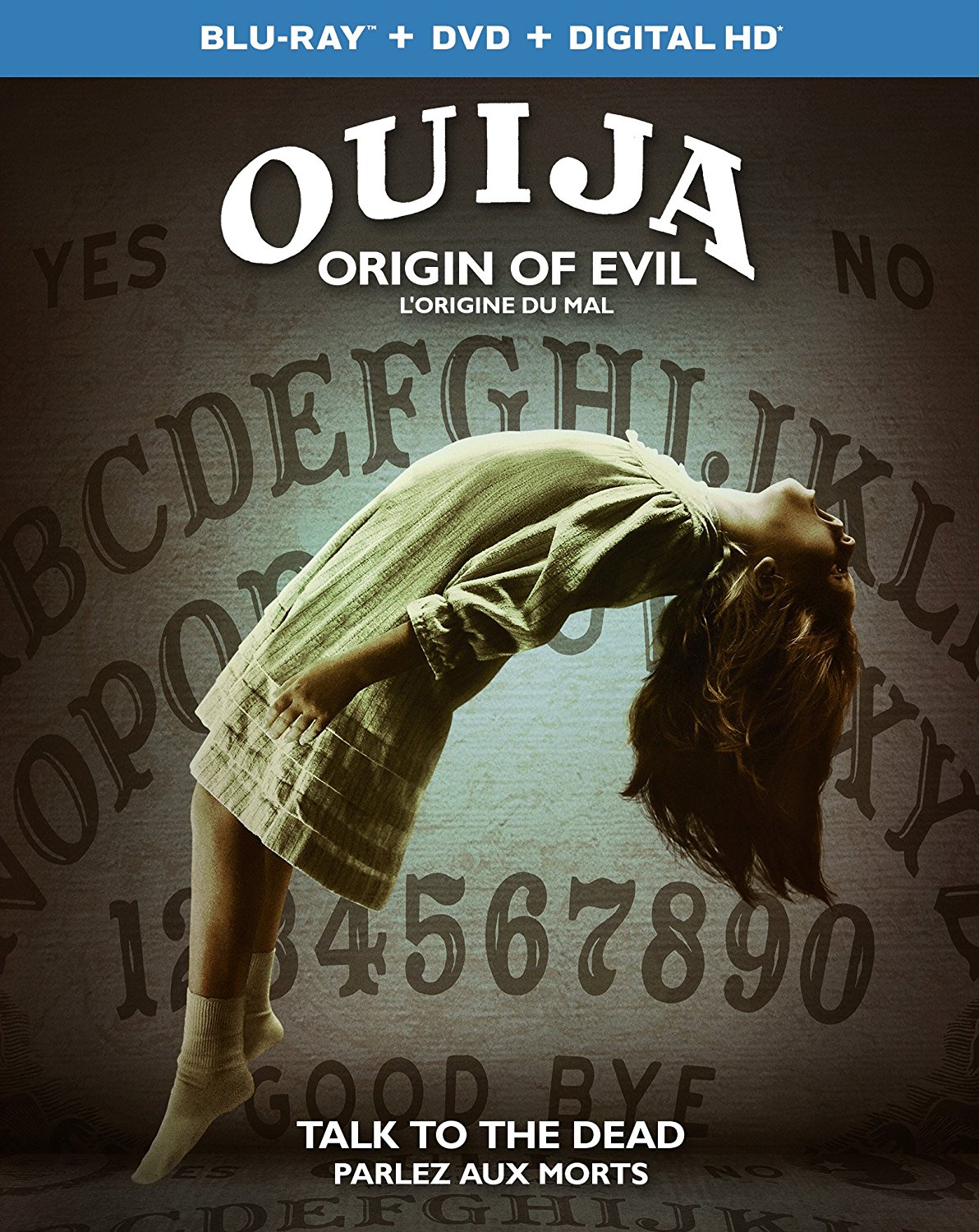 Ouija: Origin of Evil – a chilling tale worth a watch

Ouija: Origin of Evil is a chilling tale of survival as the Zander family faces a demonic entity that has possessed the youngest child. Click to read our review.