Box Office > The Help cleans up again at box office

The Help cleans up again at box office 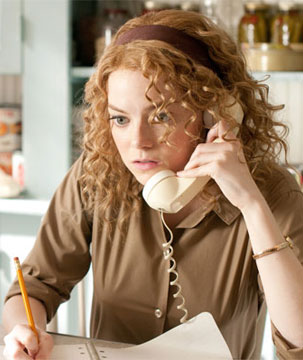 The inspirational drama The Help has surpassed the coveted $100 million mark, having earned another $14.2 million in the top spot at the Labour Day weekend box office for the third weekend in a row, with a Tribute viewer rating of 3.7 stars. The new movie The Debt debuted in second place, earning $9.7 million and 3.8 stars from Tribute viewers. The docudrama set in space, Apollo 18, opened in third place, grossing $8.7 million and getting 3 stars. Shark 3D debuted in fourth, earning $8.6 million and 2.9 stars from Tribute viewers. Rounding out the top five was Rise of the Planet of the Apes, taking in $7.8 million for a five-week total of $160 million. 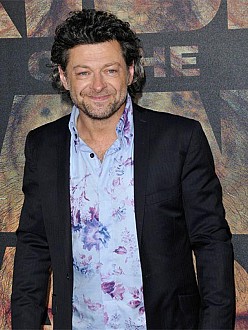 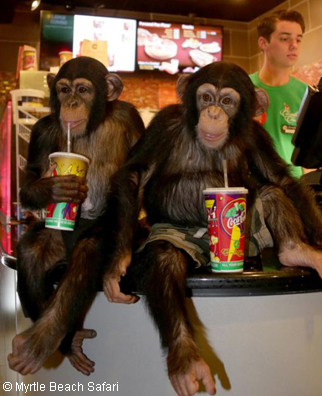 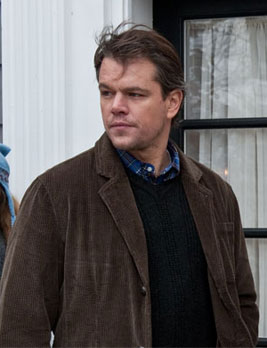