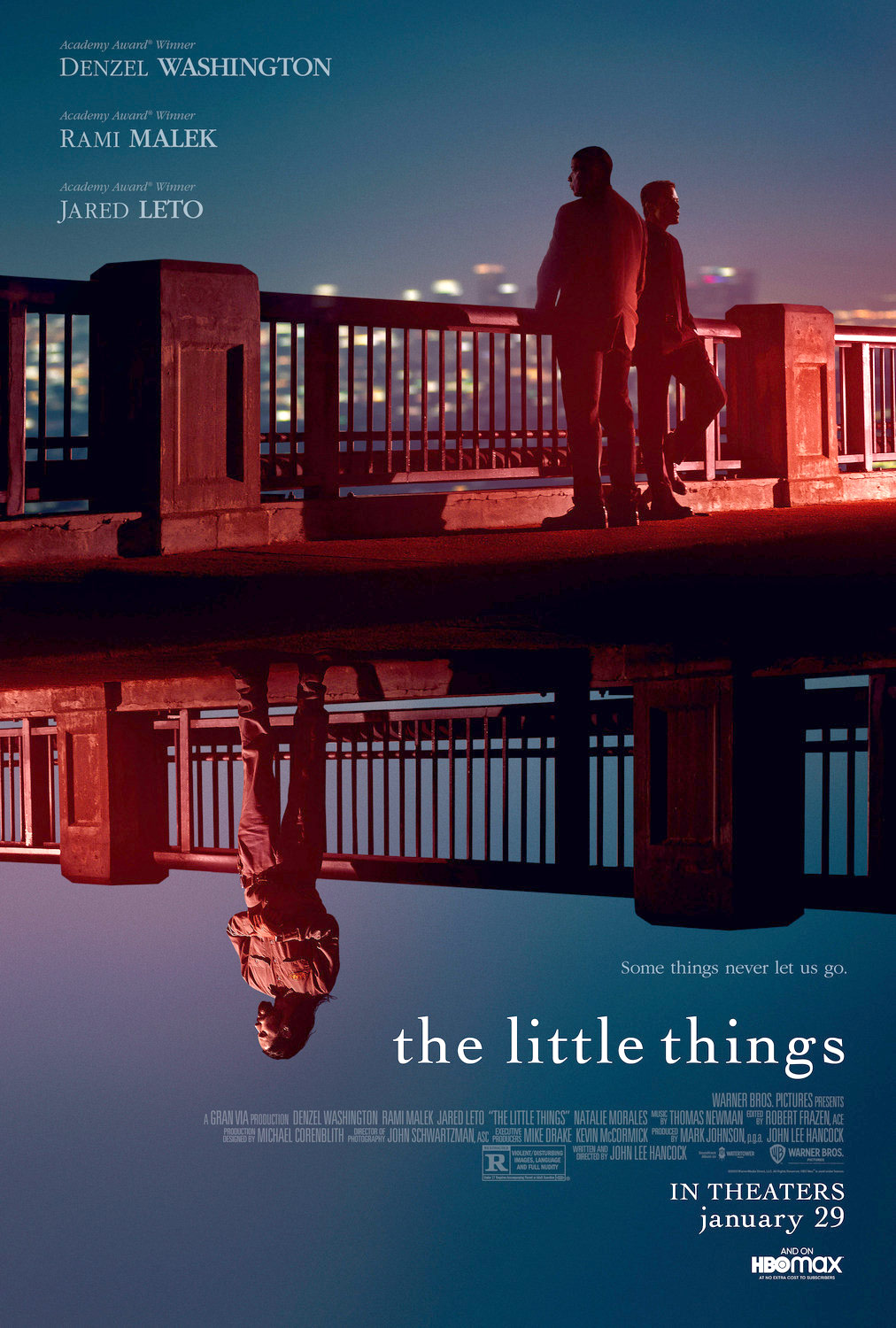 The month of February kicked off with no new wide releases in theaters, with only the Super Bowl to compete with this weekend. As a result the box office remained much the same as last weekend.

John Lee Hancock‘s star-studded crime thriller The Little Things topped the box office for the second weekend in a row. The film brought in an additional $2.1 million for a two-week total of $7.8 million.

The animated sequel The Croods: A New Age retained second place as it continues to hold strong in theaters, seeing another small drop of 3.2% leading to an additional take of $1.8 million. The family-friendly comedy now has a total haul of $46 million, a decent amount for a film released during the pandemic.

One of the few changes from last weekend saw The Marksman rise up one spot to third. The latest Liam Neeson-led action thriller from Open Road and Briarcliff dropped 20.1% from last weekend, resulting in a $1 million weekend gross. The film’s four-week total now stands at $9.1 million.

Dropping to fourth was the superhero sequel Wonder Woman 1984. Now that the Gal Gadot-starring film is no longer available on HBO Max, it continued to hold strong even as it competed with the Super Bowl weekend for its demographic. The film brought in an additional $905,000 this past weekend, pushing its domestic total to $40.3 million.

Rounding out the top five was the video game adaptation Monster Hunter. The action/fantasy thriller starring Milla Jovovich pulled in $585,000 for an eight-week domestic total of $11.9 million. ~Paolo Maquiraya