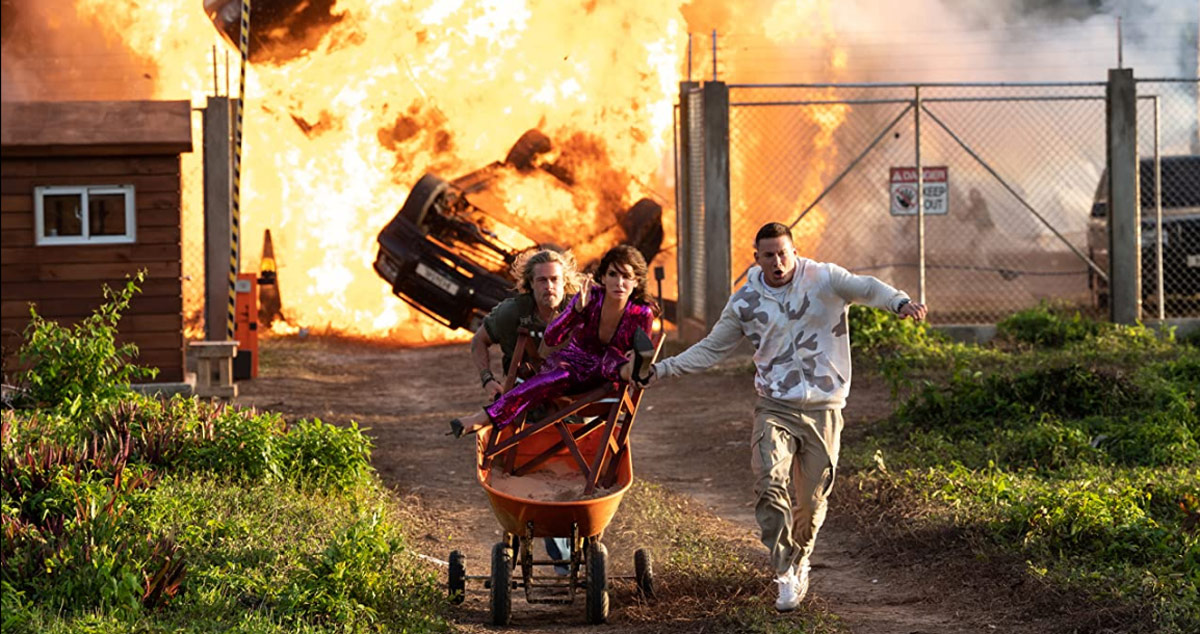 The Batman starring Robert Pattinson earned an additional $20.5 million and now has an impressive four-week total domestic gross of $332 million.

Debuting in third place with $9.5 million was the Indian drama RRR, about two revolutionaries fighting for their country’s independence against British colonialists.

The treasure hunt film Uncharted starring Tom Holland and Mark Wahlberg dropped a spot to fourth place. The adventure film earned an additional $5 million for a six-week total of $133.5 million.

Rounding out the top five was the animated movie Jujutsu Kaisen 0, about a young man whose childhood friend dies in a tragic accident. It dropped from second place, earning $4.6 million in its second weekend for a total of $27.7 million.  ~Alexandra Heilbron