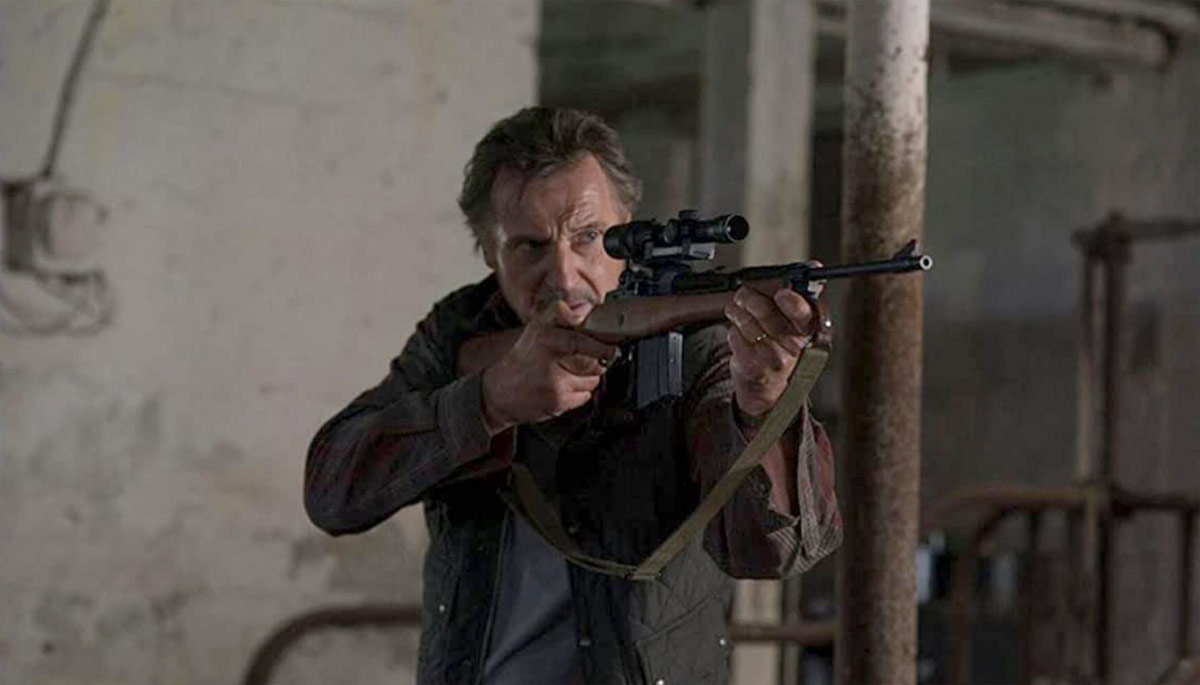 This Martin Luther King Day weekend saw the first new wide release in theaters since Christmas Day, and as expected brought about a new top film at the box office. ~Paolo Maquiraya

The Marksman, the latest action thriller from Irish star Liam Neeson, expectedly debuted at the top spot over the weekend with an estimated haul of $3.2 million. The film, produced by Open Road and Briarcliff, is the second collaboration between the star and studio after last year’s Honest Thief and will look to do similar business.

After three weeks atop the box office, Warner Bros.’ Wonder Woman 1984 dropped to second spot this past weekend.  The sequel, starring Gal Gadot and Chris Pine, finished the weekend with $2.6 million to bring up its domestic total up to $35.8 million.

Finishing third this weekend was the animated comedy sequel The Croods: A New Age. The Universal and DreamWorks Animation film featuring the voices of Nicolas Cage and Emma Stone grossed just a hair over $2 million, bringing its eight-week total up to $39.3 million.

In fourth place was fellow Universal Pictures release News of the World starring Tom Hanks. The action drama has Hanks playing a Civil War veteran in the Paul Greengrass-directed flick. The film dropped a spot to fourth place from last weekend, earning an additional $1 million to bring up its four-week total of $8.5 million.

Rounding out the top five was Sony’s video game adaptation Monster Hunter starring Milla Jovovich. The sci-fi action flick has held on well enough these past few weeks and earned an additional $920,000 for a four-week domestic total of $9 million.


box office Monster Hunter News of the World The Croods: A New Age The Marksman weekend