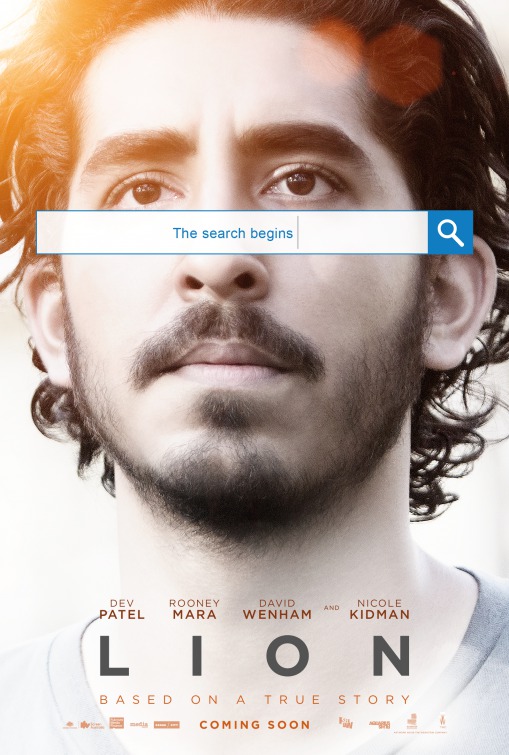 At a time when stories of war, hate, violence and depravity dominate headlines, it’s refreshing to come across a tale that inspires hope and warms the heart. The basis of this year’s Lion is one of those stories.

In 1986, a five-year-old boy named Saroo Munshi Khan found himself separated from his family and alone on a train roaring through the Indian countryside. He had never been beyond the borders of his small hometown (the name of which he didn’t know), was illiterate, and couldn’t count to 10. Unsurprisingly, he was trembling with terror when his carriage pulled into Calcutta’s busiest station.

Saroo fended for himself on Calcutta’s chaotic streets for weeks, surviving on remnants he found in trash cans and scraps he was given by strangers. Eventually, he was taken to an orphanage where he was connected with an Australian couple. Saroo was flown to Hobart, Tasmania and began a new life with his adoptive parents, the Brierleys.

He matured into a popular, athletic teen. He had a girlfriend. He loved his parents and his adopted younger brother, also from India. But like a fire he couldn’t calm, Saroo longed to reconnect with his biological roots. In 2009, he embarked on a journey (with the help of Google Earth) that would one day return him home.

Saroo’s extraordinary story of unrelenting determination (and impeccable resourcefulness) is the foundation of the upcoming drama Lion. Directed by Garth Davis, the film stars Dev Patel as Saroo, Nicole Kidman and David Wenham as the Brierleys, and Rooney Mara as Saroo’s love interest and source of support. It hits screens December 9, 2016.

To read more about Saroo Brierley and his compelling quest to reunite with his family, click here.

What do you think of Saroo’s story? Will you be lining up to see Lion? Share your thoughts with us! ~Matthew Pariselli 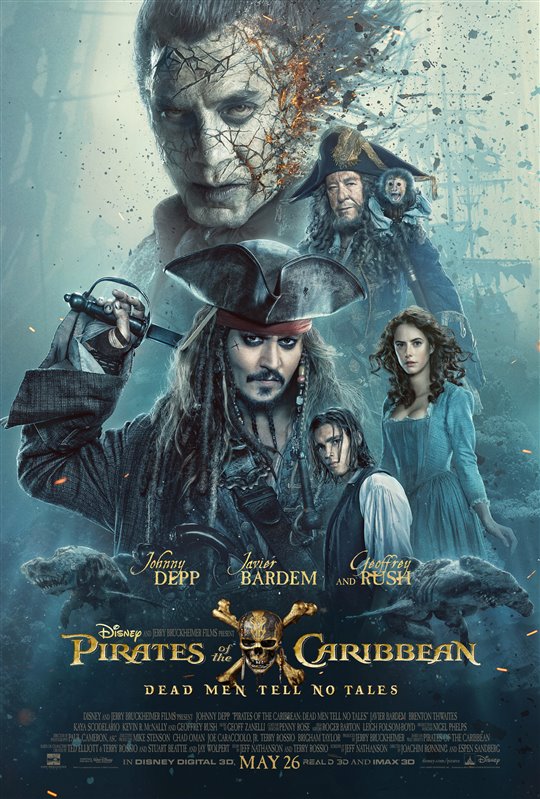 Pirates of the Caribbean: Dead Men Tell No Tales is a swashbuckling, seafaring adventure with fantastic effects & entertaining performances. Here’s our review. 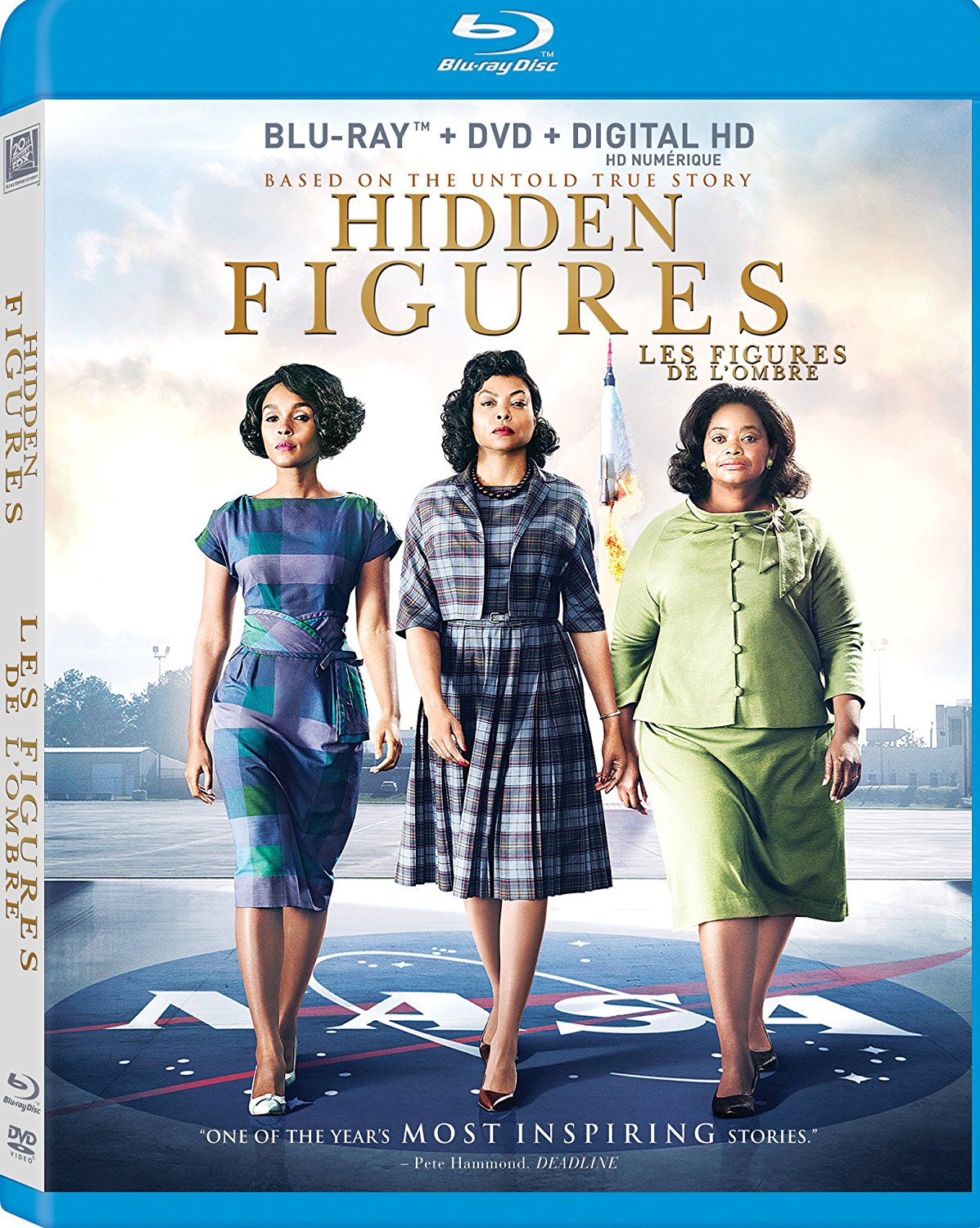