The Revenant now available on Digital HD plus giveaway 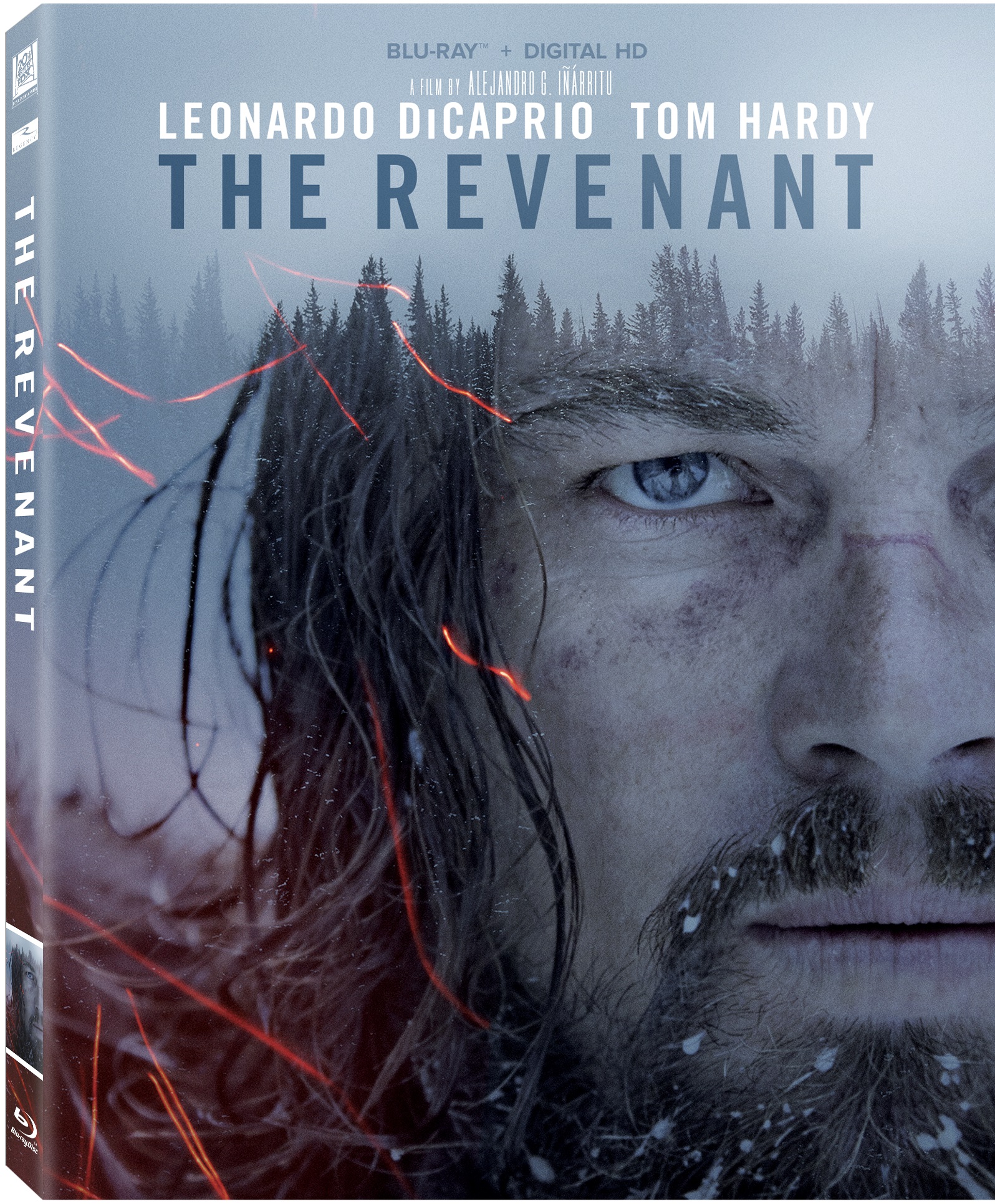 The movie was a clear winner during award season and took home many accolades and honors, including three Golden Globes, five BAFTA Awards, a DGA Award for Best Director and SAG Award for Best Actor.

The Revenant, inspired by true events, dates back to the 1820s when frontiersman Hugh Glass is brutally attacked by a bear and left for dead deep in the uncharted American wilderness by members of his own hunting team. Guided by sheer will and the love of his family, Glass navigates a hostile environment, a frigid winter, and unfriendly Native American tribes in his quest to survive.

The film also stars Domhnall Gleeson, Will Poulter and Tom Hardy, who earned his first Oscar nomination for his role in this film. The Revenant is now available on Digital HD and will be available on 4K Ultra HD Disc, Blu-ray and DVD on April 19, 2016. Click here to watch our interview with Will Poulter.

We are giving one lucky winner an iTunes code to watch Leonardo DiCaprio in his award-winning performance in The Revenant. To win, simply leave a comment below telling us why you’d like to watch the movie.