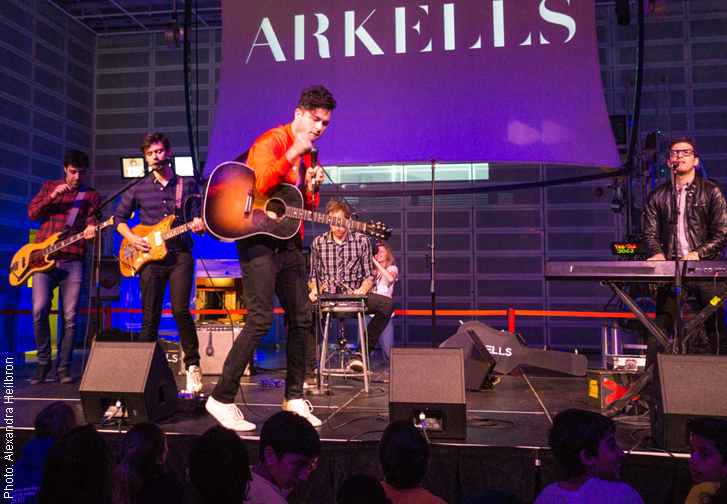 Music lovers listen up! The Science of Rock ‘N’ Roll Exhibition opens June 11th at the Ontario Science Centre in Toronto and features all kinds of hands-on exhibits that are sure to get your feet tapping to the beat. Canadian rockers Arkells entertained at the media preview on June 5th with a set from their upcoming album High Noon. Signed to Universal Music, their performance was outstanding – another reminder that Canada has a wealth of musical talent.

The exhibition features informational walls that showcase the history and evolution of rock from the 1950s to today, music instruments from various eras, historical recording equipment as well as record players, tape players, eight-tracks, sheet music and Walkmans — anyone remember any of those?

You can drum along with a Beatles’ song, record a track in one of four video recording booths (and see your recording later online, available for download to social media), or try your hand at being a sound engineer in a recording studio. There’s something for everyone who loves music at this exhibition.

The Science of Rock ‘N’ Roll runs from June 11 to October 25, 2014 and is free with general admission to the Science Centre. The Science Centre is also offering ScienceROCKS! for adults 19 and over, which will include live performances, presentations and Rolling Stones at the Max on the big screen. Each evening (July 24, August 21 and September 17 from 7 p.m. to midnight) will feature a different theme and will be licensed. For more info or to book tickets, visit www.scienceofrock.com. ~Alexandra Heilbron 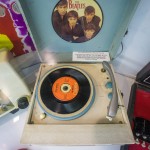 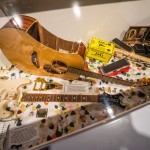 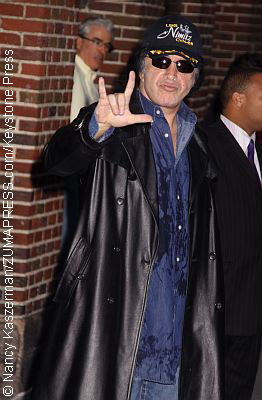 KISS singer Gene Simmons is attempting to copyright the use of the ‘devil horns’ hand gesture, which he says he first used in commerce in 1974.