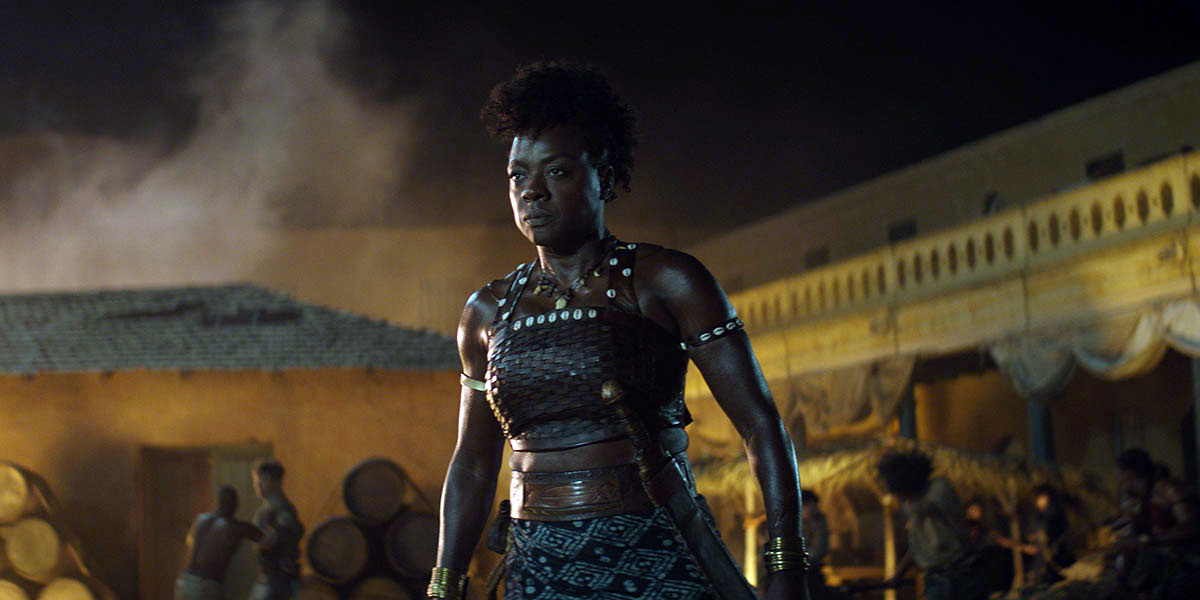 Three new movies, including two that premiered recently at the Toronto International Film Festival, landed in the top five at the weekend box office.

After receiving rave reviews at TIFF, The Woman King starring Viola Davis as the leader of an all-female unit of warriors in the 1800s, debuted at the top, earning a total of $19 million.

The horror movie Barbarian dropped just one spot at the weekend box office. Directed by Zach Cregger, the film earned an additional $6.3 million for a two-week total of $20.9 million. Click here to watch our interview with the director.

Pearl starring Mia Goth is another film that recently screened at TIFF. It opened in fourth place, taking in a total of $3.1 million.

Rounding out the top five was the action-comedy Bullet Train starring Brad Pitt. It dropped two spots from third place, bringing in another $2.5 million for a seven-week domestic total of $96 million. ~Alexandra Heilbron 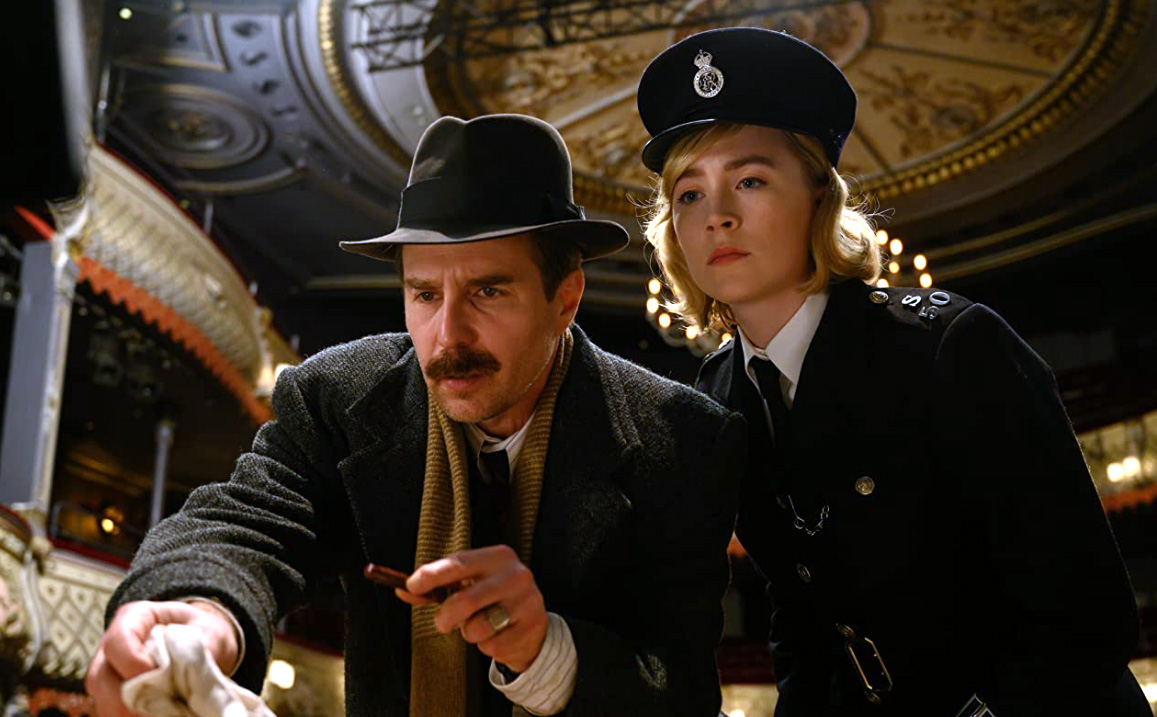