New on DVD > The World’s End on DVD/Blu-ray

The World’s End on DVD/Blu-ray 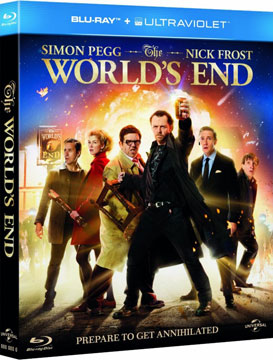 After their 1999 cult sitcom Spaced, there was a clear indication that director Edgar Wright, actor/writer Simon Pegg and actor Nick Frost would form a long, fruitful collaboration.

Their next effort came in 2004 with the horror-homage Shaun of the Dead, which was followed by their buddy-cop satire Hot Fuzz in 2007. Now, the famously dubbed “Three Flavours Cornetto Trilogy” is concluded in the alien-invasion romp The World’s End. In the comedy, five childhood friends reunite in their hometown of New Haven 20 years after a failed pub crawl.

They are brought together at the request of their former leader, Gary King, who hopes to traverse the Golden Mile: a journey through 12 pubs and 12 pints that concludes at The World’s End. But what began as a desperate attempt to rekindle their youth turns into a fight against an alien race that threatens their hometown and the human race.

In addition to leading men Simon Pegg and Nick Frost, the comedy features “Cornetto Trilogy” regulars Martin Freeman and Paddy Considine. Eddie Marsden and Rosamund Pike join as newcomers, and there is a surprise turn by a former James Bond – a gag that began with former 007 Timothy Dalton in Hot Fuzz.

For those who have seen previous films in the trilogy, there will be a sense of familiarity with the various gags and references that appear throughout. However, the uninitiated will quickly become accustomed to the deadpan comedy and quick dialogue. The presence of an extended main cast de-emphasizes the central relationship between the characters played by Pegg and Frost, but this doesn’t negatively influence their charismatic performances.

Amongst the laughs and gasps, we are also made to consider the notion of conformity. The theme, dealt with in Shaun of the Dead and Hot Fuzz, is fully developed in this film as a small town’s citizens’ bodies are overtaken by alien forces, à la Invasion of the Body Snatchers. But as with Wright’s other films, the message is not heavy-handed and instead creates an atmosphere that allows for character growth, witty comedy and fast-paced action.

Too often, sequels are stale as a result of a lack of ingenuity and an inconsistent standard of writing, but in this series—an unofficial trilogy with different characters but the same actors and similar themes—each film is fresh and rewarding. The World’s End continues this trend. Although the comedic moments don’t appear with the same regularity and there are problems with pacing early on, it doesn’t detract from the memorable moments.

A fitting conclusion to the trilogy, and worthwhile as a stand-alone film, it ultimately succeeds in creating an exciting, hilariously relevant film that never becomes a victim of its satire status. ~Raj-Kabir Birk 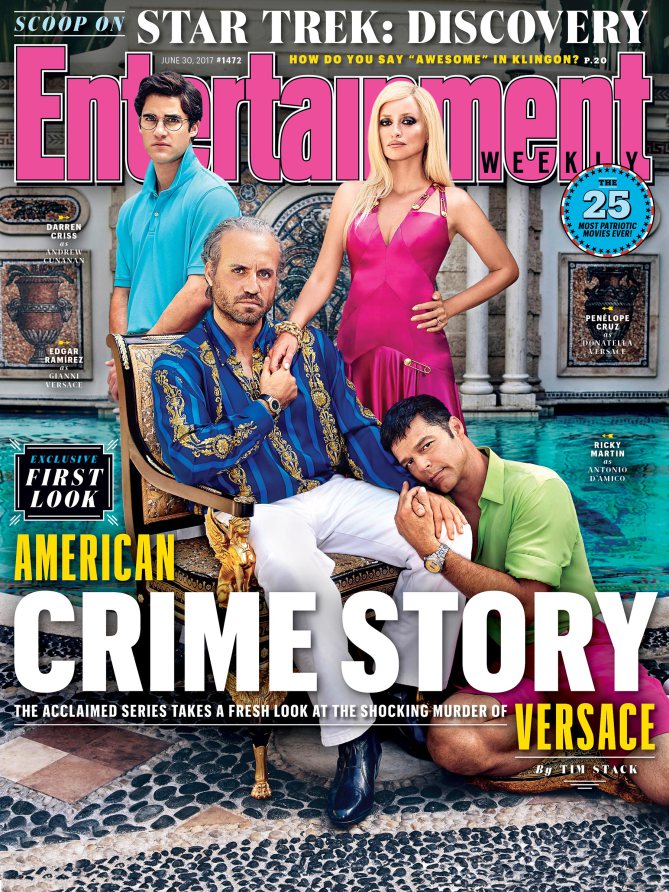 The highly anticipated FX series American Crime Story returns for a second season with The Assassination of Gianni Versace. Watch the new teasers! 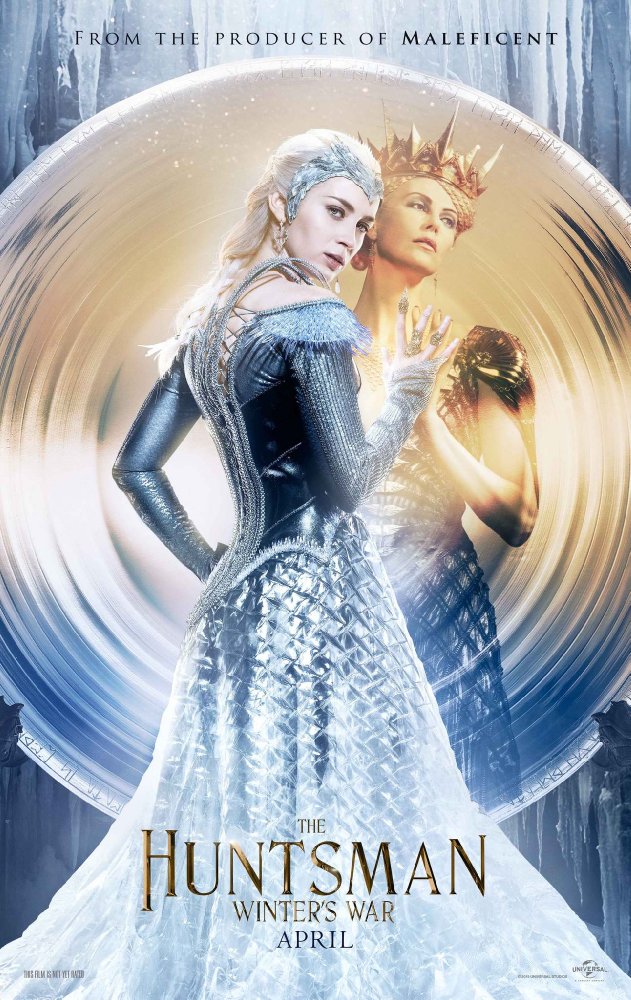 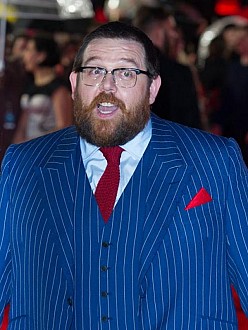 Nick Frost was once homeless. The actor revealed that his family were thrown out of their house when he was younger by creditors after his father’s business went bust. He said of his childhood:…