Celebrity Gossip > Thor actor dead after he ‘forced himself off’ bridge

Thor actor dead after he ‘forced himself off’ bridge 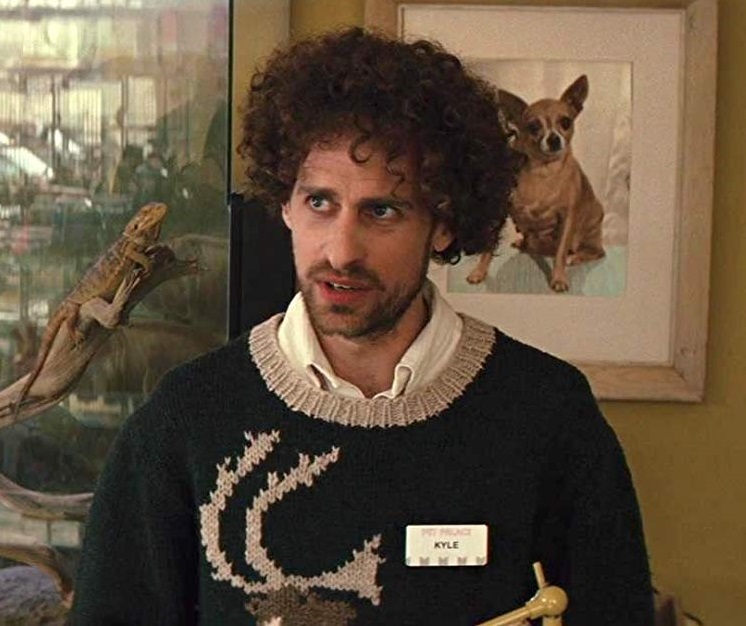 Isaac Kappy died after he “forced himself off” a bridge on Monday morning in Arizona.

Following the jump, the 42-year-old actor, who was seen in films such as Thor and Terminator Salvation, was then struck by a moving car.

According to a statement by Arizona Department of Public Safety spokesman Bart Graves: “On May 13, 2019 at 7:26 a.m., troopers were called to Interstate 40 eastbound at Transwestern Road (milepost 185) for a subject who forced himself off the Transwestern Rd. bridge onto Interstate 40. He was then struck by a passing car. The man has been identified as 42-year-old Issac Kappy of Albuquerque, NM. Mr. Kappy died on-scene.”

Graves also confirmed that the authorities are investigating this as a suicide. About 24 hours prior to his death, Isaac posted a statement on Instagram, along with the caption: “Beware the man that has nothing to lose, for he has nothing to protect.”

His message read: “Earlier this week, I committed an act so flippantly, without thought, that will become synonymous with short-sightedness and petty, vile greed, and in the end, has cost me everything.” He didn’t reveal more, but mentioned that he will publicly disclose the details at the right time.

In 2018, Isaac made headlines for allegedly assaulting Michael Jackson’s daughter, Paris, by choking her at a party. He might have been referring to that incident when he wrote: “To the many people I have acted abusively towards, I am very, very sorry. To my former friends I have used and betrayed, I am sorry.” Read his entire statement below. 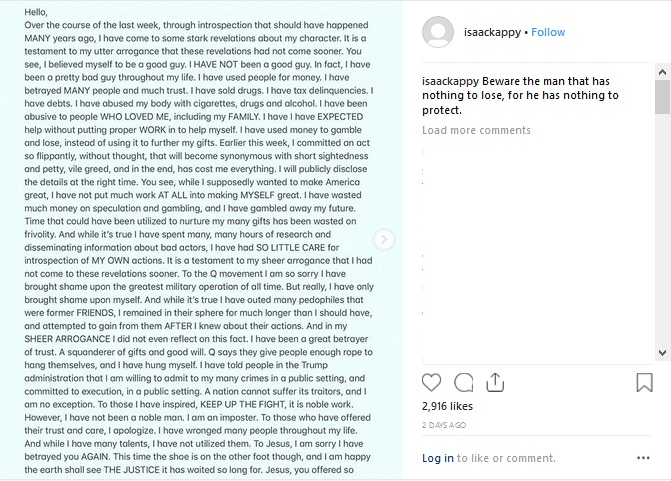 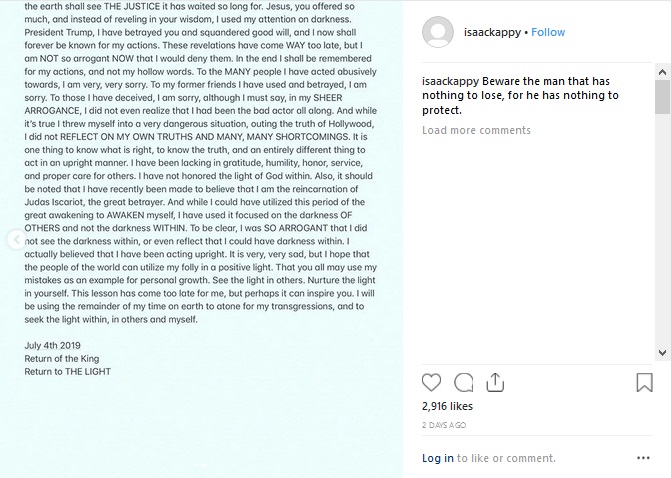 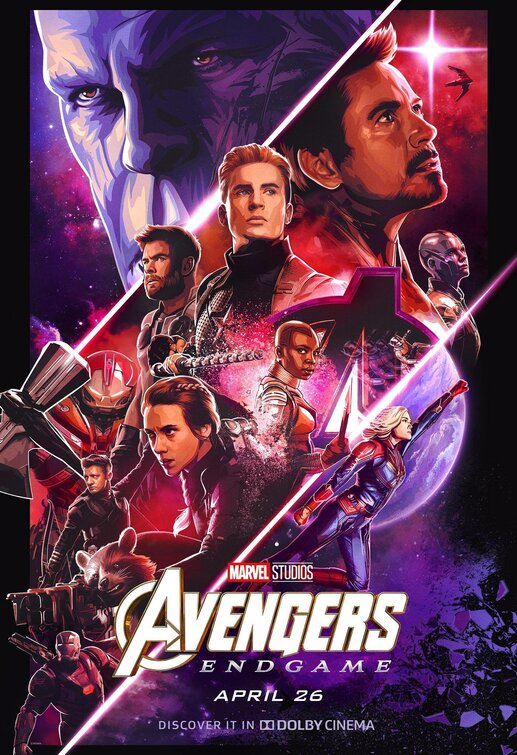 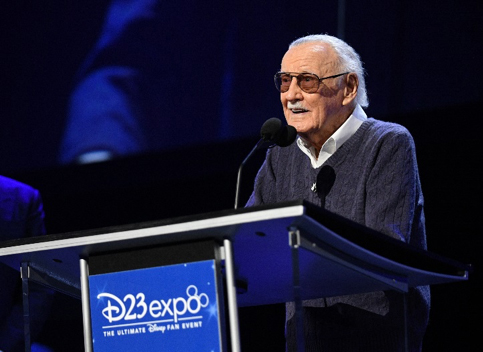 The Marvel Universe won’t be the same without Stan Lee, who died on Monday at the age of 95. He created many comic book superheroes, including Spider-Man. 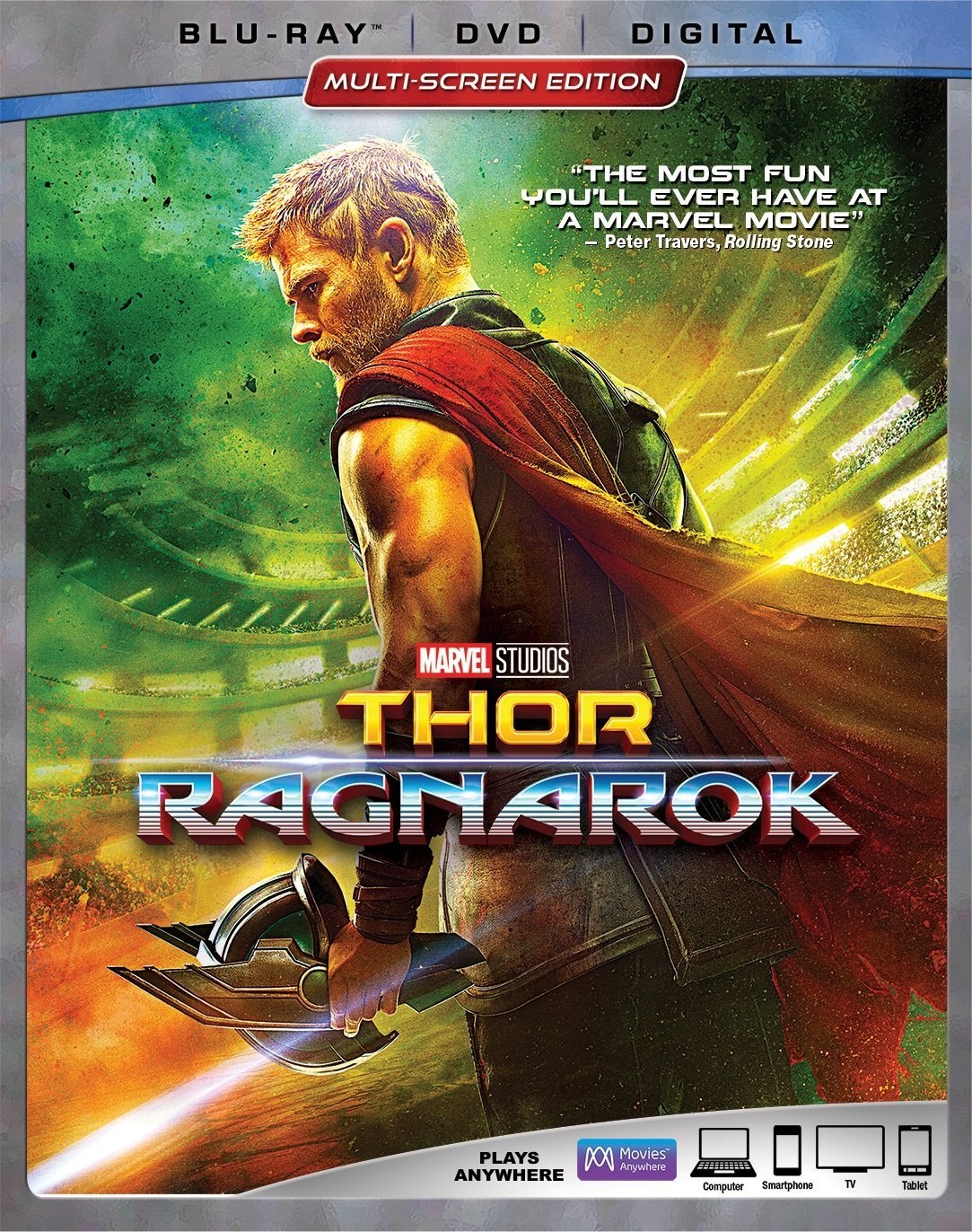 Thor: Ragnarok is available on Blu-ray and DVD this week. This film is layered with great comic timing, proving Chris Hemsworth has more than just good looks. An entertaining watch!