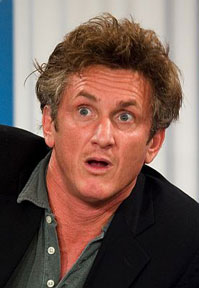 A new MGM film based on the comedic trio The Three Stooges is aiming for a 2010 release. Writers Bobby and Peter Farrelly had been talking about the film for years, and passed on three studios before settling with MGM. They are finally reintroducing audiences to Larry, Moe, and Curly, who first appeared in MGM shorts in 1933. Peter Farrelly believes “moviegoers today deserve their own Stooges and we look forward to introducing them to a new generation of knuckleheads.” The Farrelly brothers and MGM are closing deals on who will play the knuckleheads. Sean Penn is taking a break from dramatic roles to play Larry, known for getting in the middle of the other two stooges’ eye poking. The studio is rumored to be in final negotiations with Jim Carrey to play Curly, and Benicio Del Toro to play Moe. George Clooney, Russell Crowe, Larry David, and Johnny Depp were also considered for roles. The film will not be a biopic, but a comedy inspired by the 1933 shorts. It will be broken up into four 20-minute episodes, with each episode picking up where the last one left off. ~Meryl H. 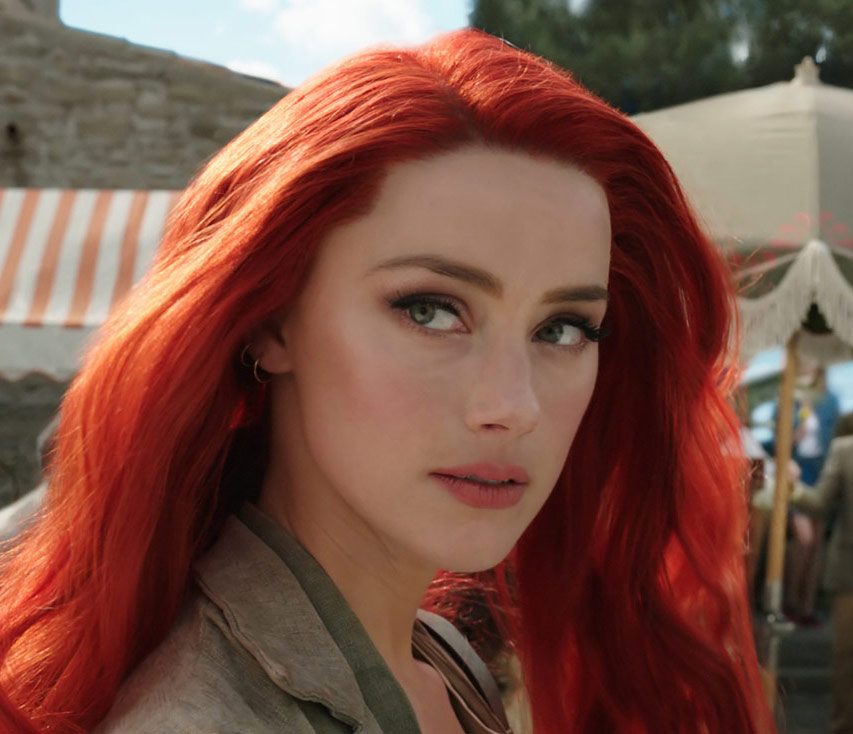 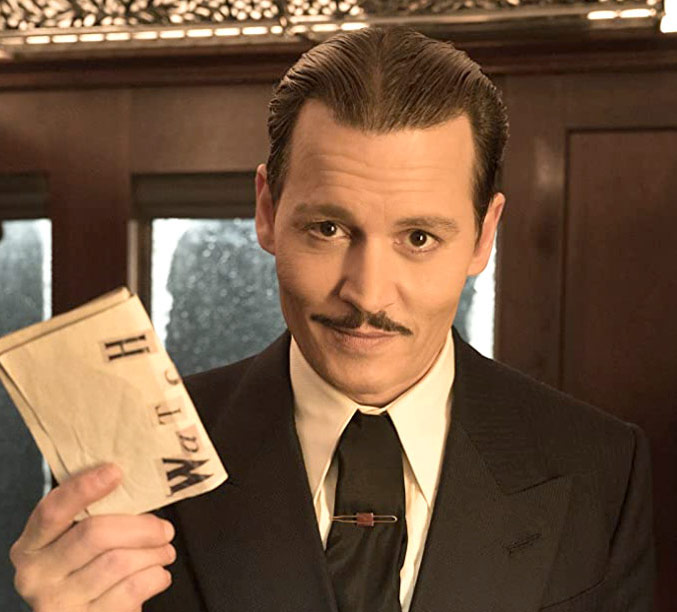 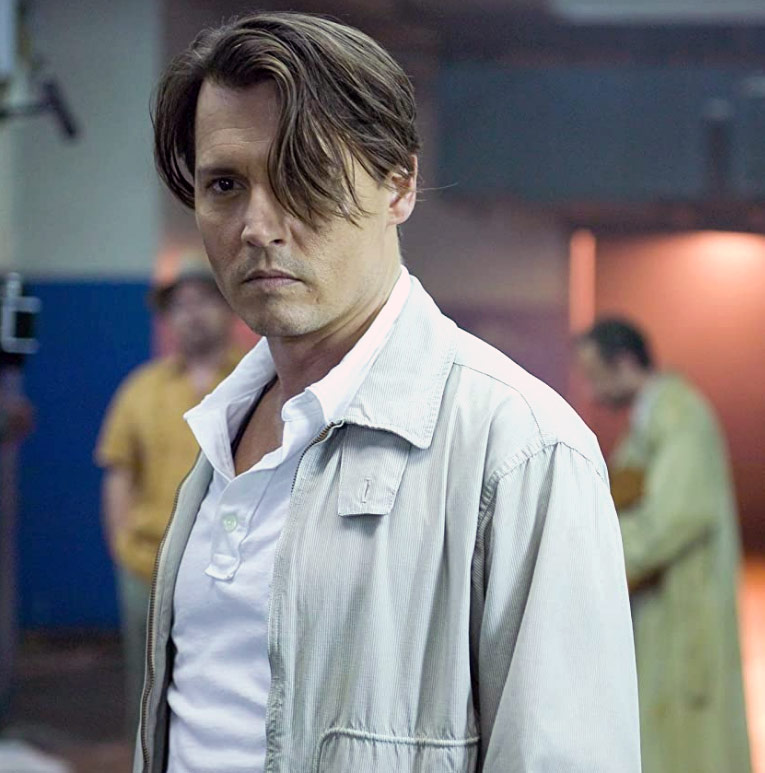 In a turn of events, Johnny Depp was given permission to sue ex-wife Amber Heard for defamation in a U.S. court after British tabloid suit failed last year.