ALL THEATRES ARE CLOSED UNTIL FURTHER NOTICE, DUE TO COVID-19.
Movie Discussion > TIFF announces galas and opening night film 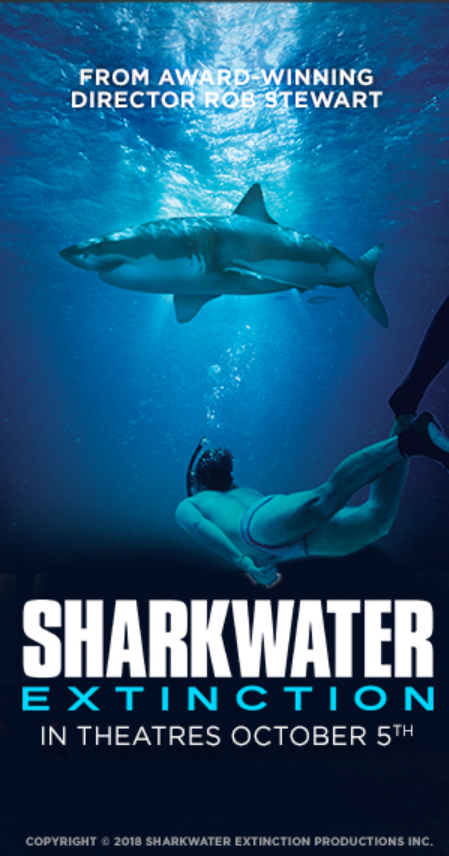 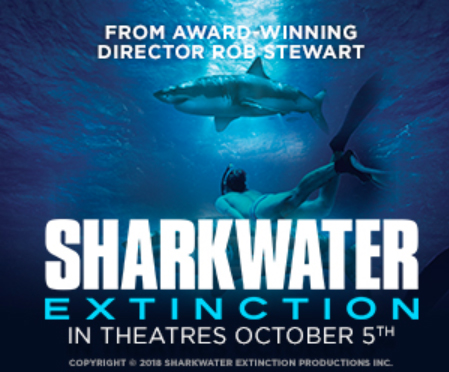 Excitement is building about Rob Stewart’s Sharkwater Extinction, which has its world premiere at the Toronto International Film Festival on September 7. 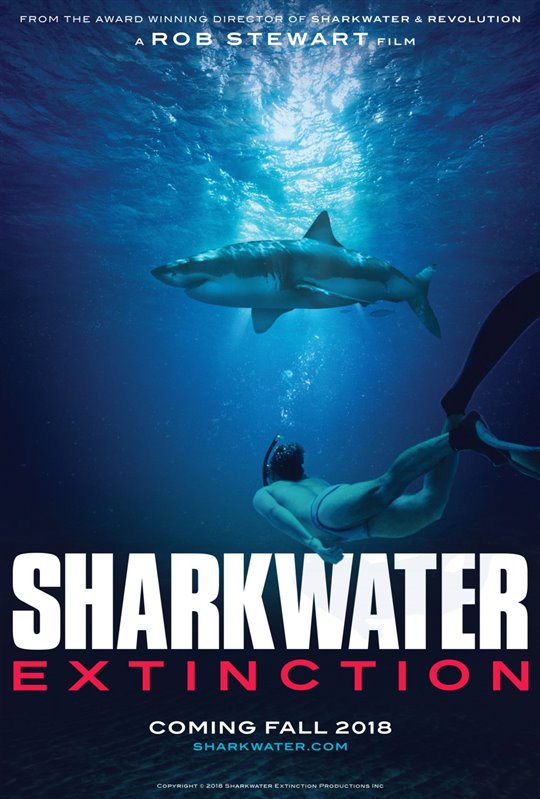