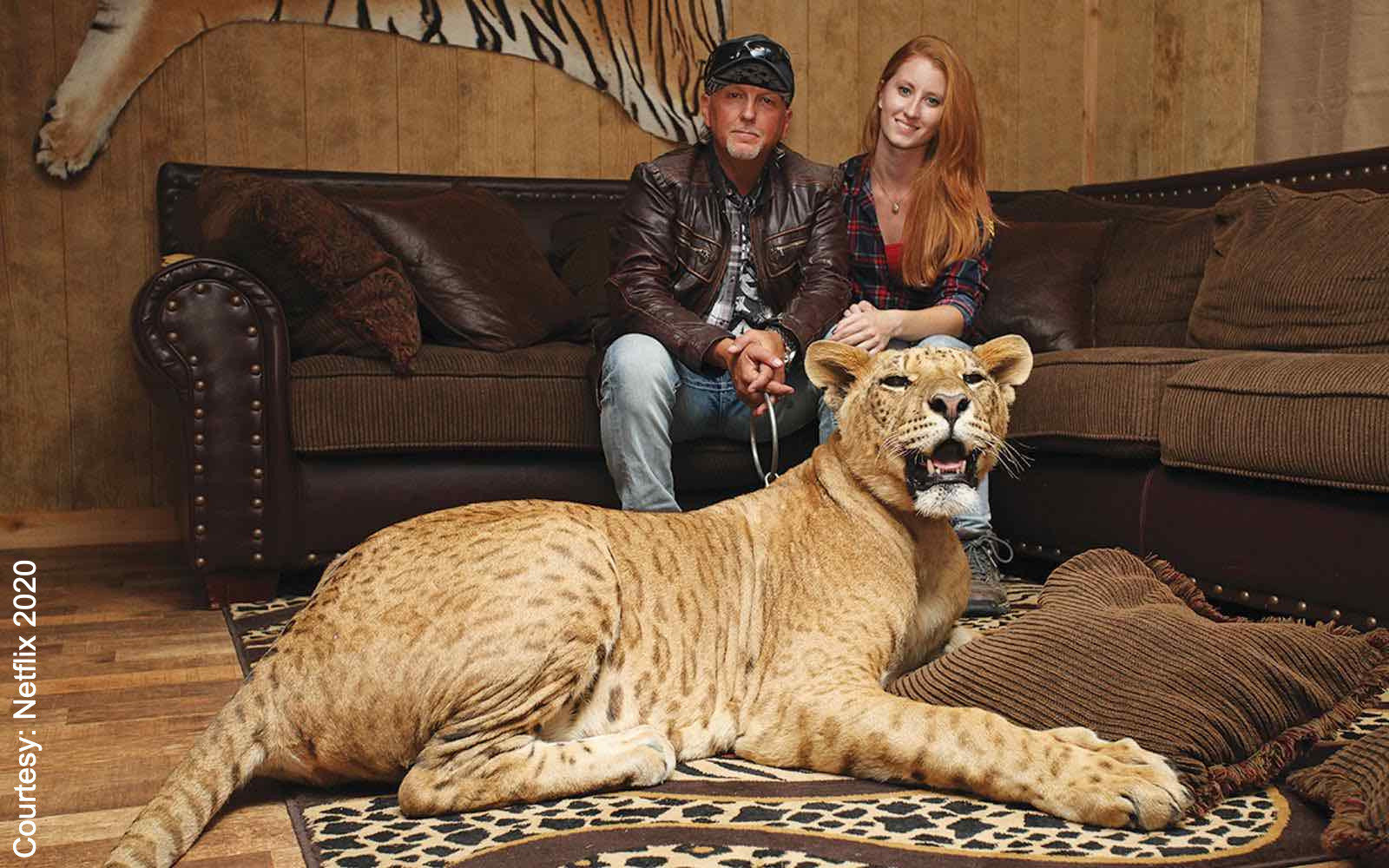 The Greater Wynnewood Exotic Animal Park is officially closed for good. The park was featured on the hit Netflix show Tiger King: Murder, Mayhem and Madness.

Owner Jeff Lowe, who took over the zoo from Joe Exotic, confirmed the news in a Facebook post saying he was voluntarily forfeiting his USDA license.

This comes after the U.S. Department of Agriculture suspended Lowe’s license for 21 days on August 17, 2020.

“The very agency that has given my facility five consecutive perfect inspections, has now folded to the pressures of PETA and continue to make false accusations against me,” Lowe said in the post.

He goes on saying, “Rest assured that all the animals will continue to have excellent care, and consequently will no longer be subject to USDA inspections or PETA spies.”

The location was previously closed during the spring due to the pandemic but reopened to visitors in May. Lowe says their new park in Thackerville, Oklahoma will instead be a private film set for Tiger King content.

Back in May, a federal judge granted ownership of the park to Carole Baskin, Lowe and Exotic’s rival. The judge said Exotic had fraudulently transferred ownership of the zoo to his mother to avoid paying a civil judgement to Baskin on a previous lawsuit.

Baskin responded to the zoo closure in her own Facebook post saying she doesn’t know what is going to happen to the animals at the Greater Wynnewood facility.

“I know everyone is going to bombard me with the question we all want answered; “What about the animals?” and we don’t know yet what will happen but will alert you the minute we do.” ~Brie Davis