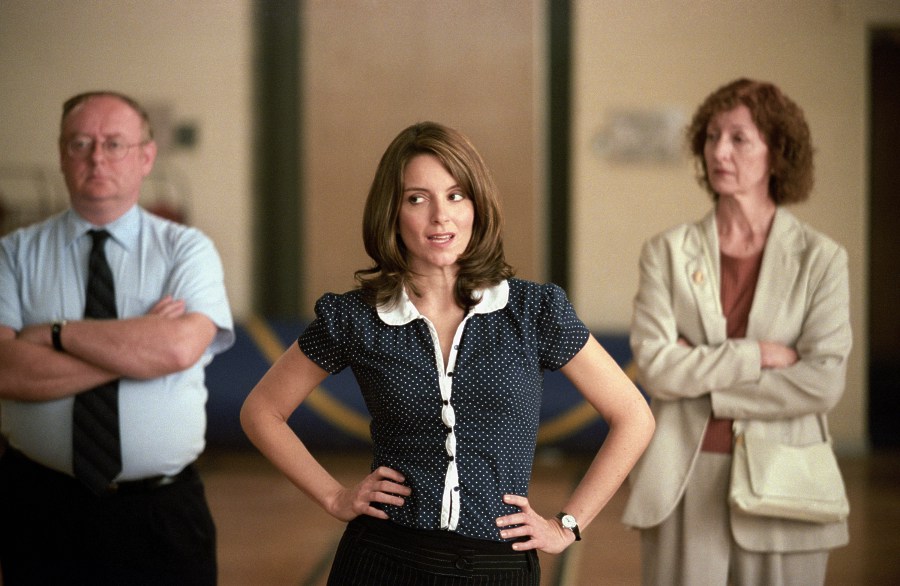 Tina Fey‘s stage adaptation of her hit film Mean Girls will make its world premiere at The National Theatre in Washington, D.C.

Fey wrote the 2004 screenplay about a girl who joins a new high school and befriends “The Plastics,” the school’s infamous mean girls.

Fey’s musical is set to run from October 31 to December 3. Based on the screenplay of the classic film, the stage adaptation will be helmed by Fey and directed by Tony Award-winner Casey Nicholaw, with a score by Emmy winner Jeff Richmond and lyrics by Nell Benjamin.

The search is still in progress for the role originally played by Lindsay Lohan.

Are you looking forward to the Mean Girls musical? ~Marriska Fernandes