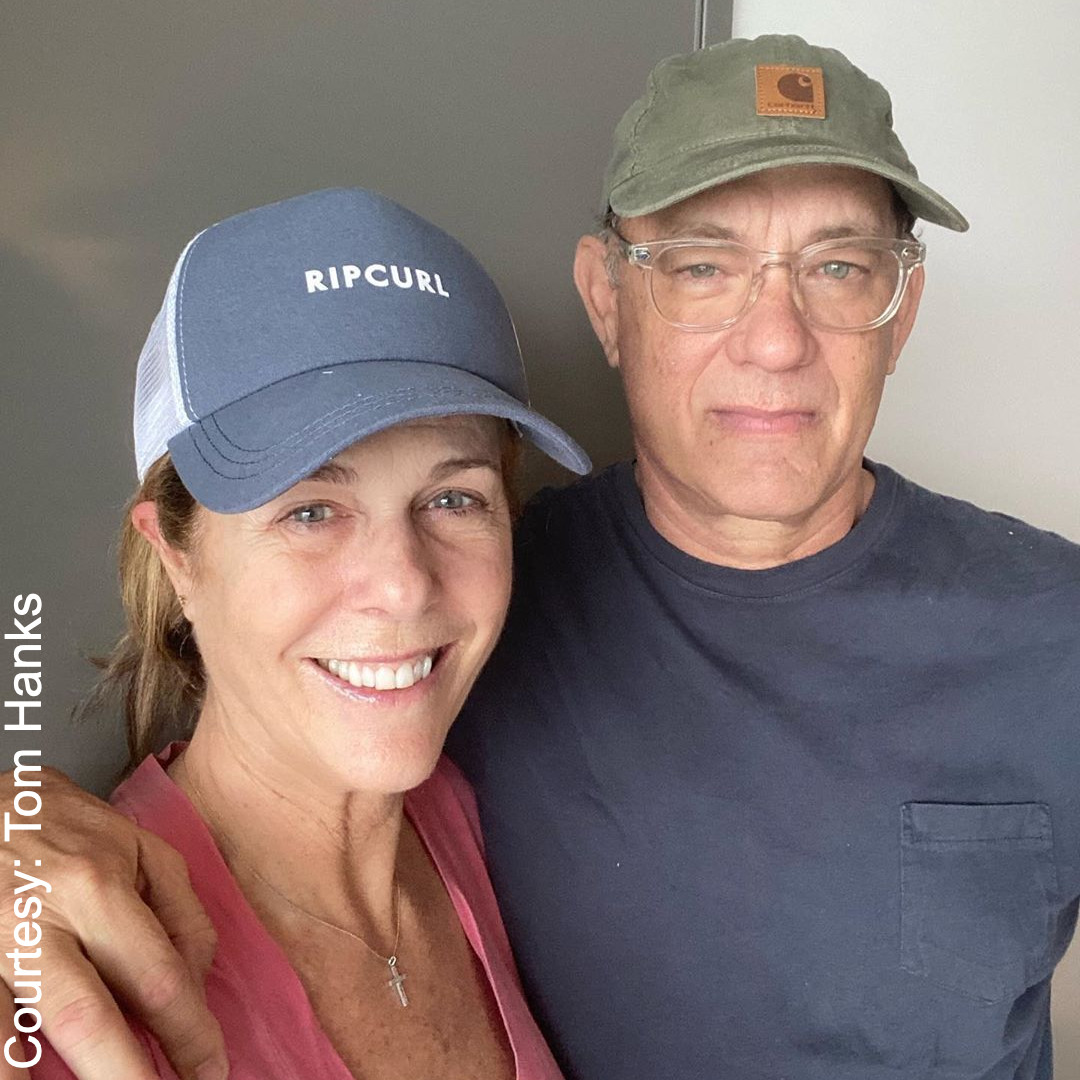 Tom Hanks is back in Australia to resume filming on Baz Luhrmann‘s Elvis Presley biopic.

Hanks, 64, returned to Queensland via private jet on Tuesday and must complete a mandatory 14-day quarantine before starting filming. He will be subject to random police checks to make sure he is following protocol.

Those working on the film were allowed entry into the state under the screen industry’s COVID-safe plan.

Hanks made headlines back in March as one of the most high-profile celebrities to be diagnosed with COVID-19. Both he and his wife, Rita Wilson, tested positive for the coronavirus and spent time in a hospital before heading back to the United States.

Production on the biopic was halted after the star’s diagnosis. Warner Bros. confirmed any filming would be delayed until later in the year. Hanks will play Elvis Presley’s manager, Colonel Tom Parker. Austin Butler will star as “The King.”

The movie was originally supposed to be released to theaters on October 1, 2021, but the production shutdown has forced it to be delayed until November 5, 2021. ~Brie Davis 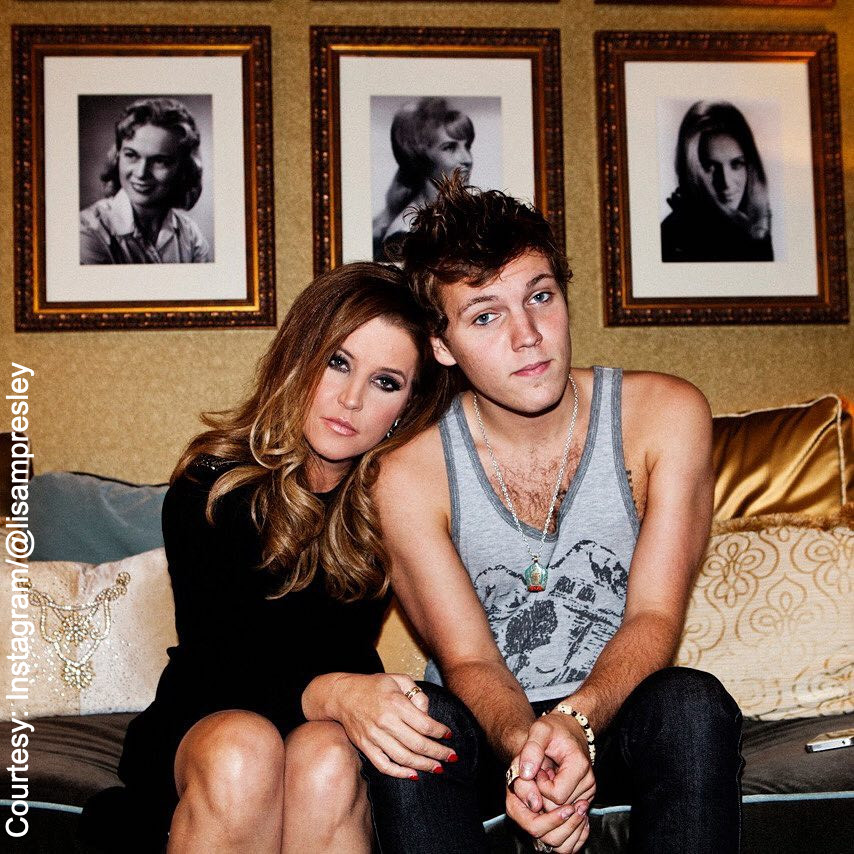 Elvis Presley’s grandson and the son of Lisa Marie Presley, Benjamin Keough, has died at the age of 27. Sources tell TMZ his death was an apparent suicide. 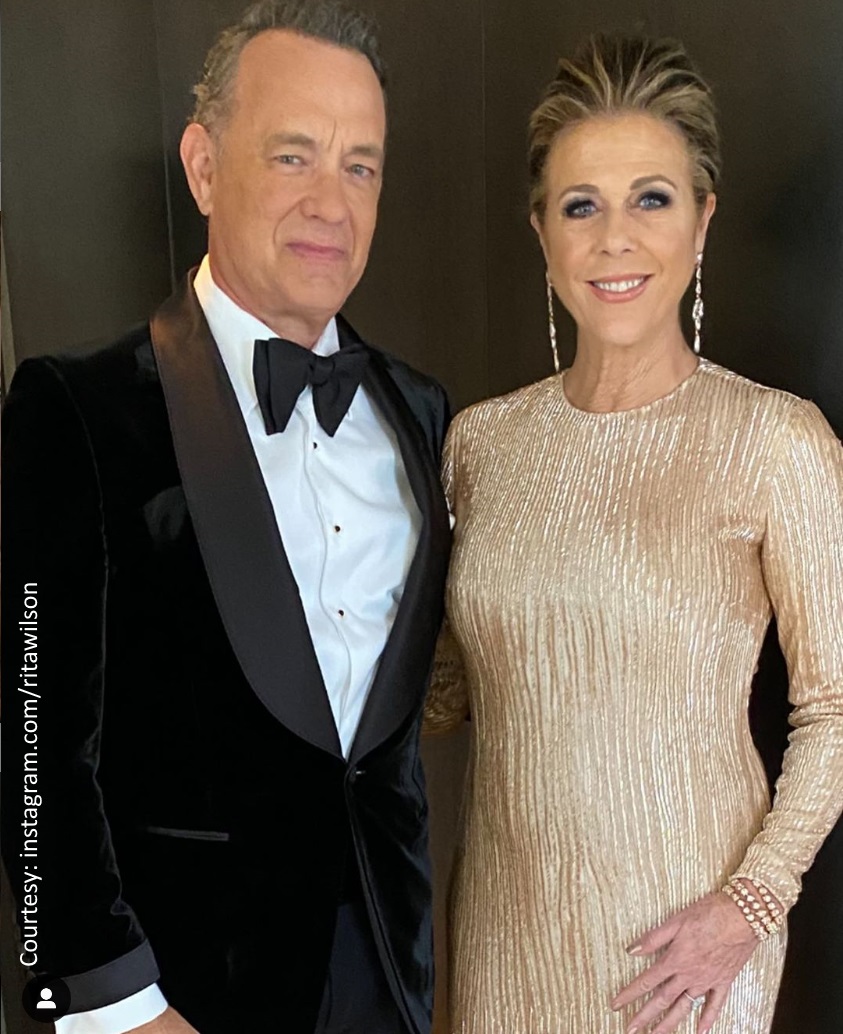