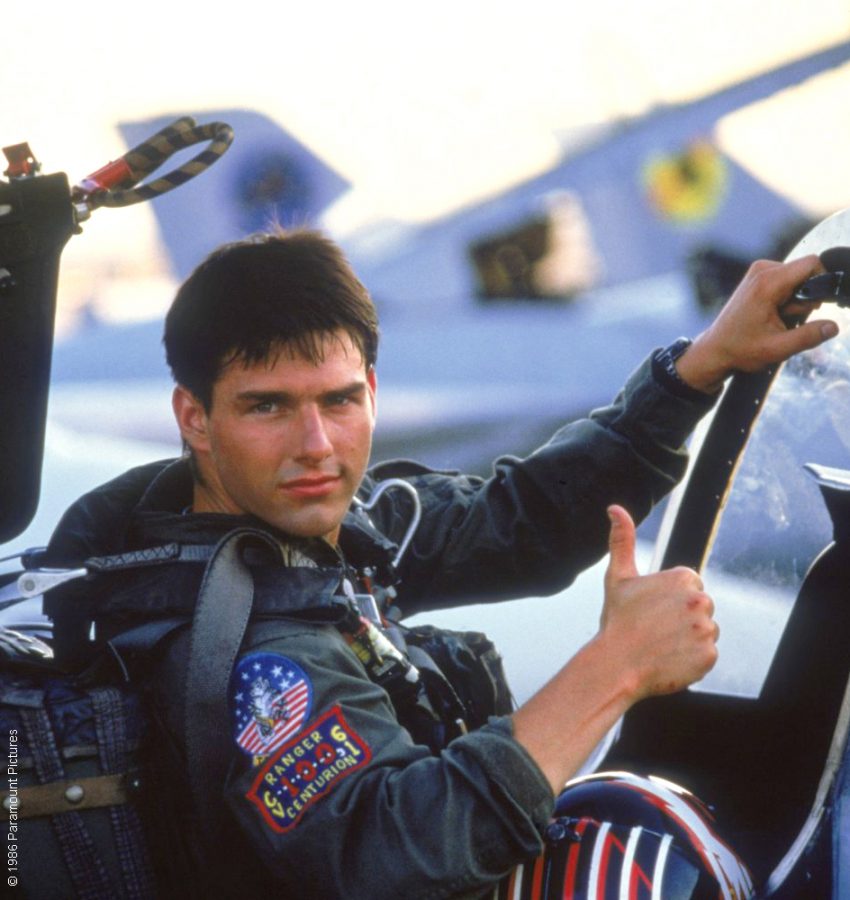 The Top Gun sequel, titled Top Gun: Maverick, is still in production despite Tom Cruise‘s injuries on the production of the latest Mission: Impossible movie.

Cruise broke his ankle in two places while filming a stunt for M:I 6 – Mission Impossible in London earlier this month, putting production on hold for up to three months while he recuperates. This has delayed not only M:I 6 filming, but caused fears that production on Top Gun: Maverick would be postponed.

However, it’s been reported that the sequel to the 1986 movie Top Gun will go ahead as planned, commencing in January or February of 2018.

Cruise confirmed in May that he’ll be reprising his role as Maverick in the film. The original movie was the highest-grossing film of 1986, and fans are really looking forward to this long-awaited sequel. ~Alexandra Heilbron 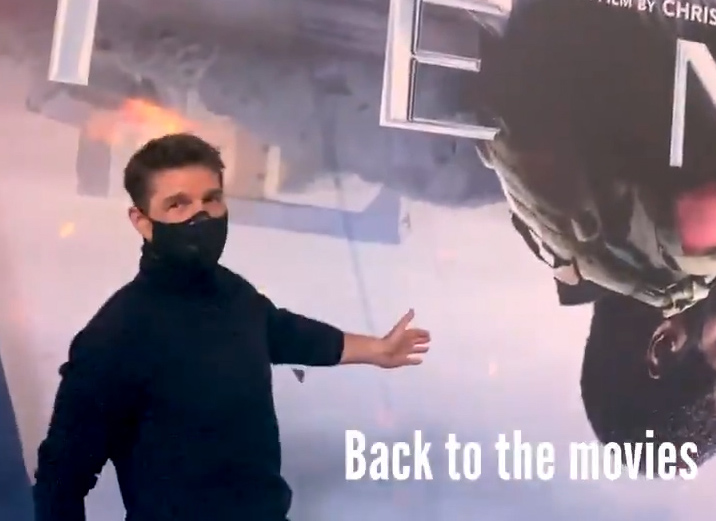