Box Office > Top Gun: Maverick races to the top of the box office

Top Gun: Maverick races to the top of the box office 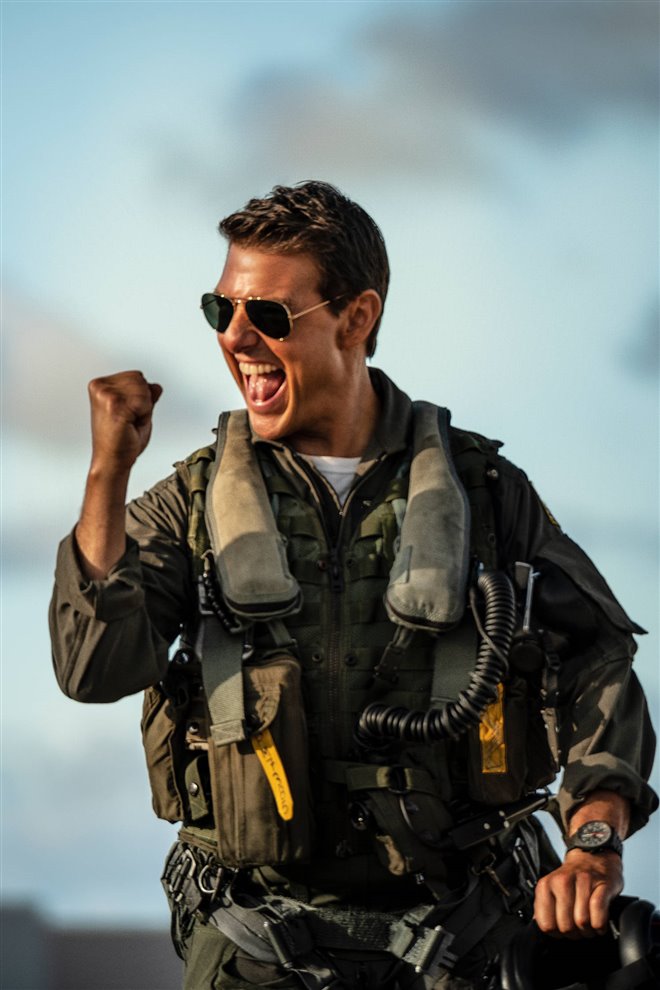 It’s no surprise that the long-awaited sequel Top Gun: Maverick starring Tom Cruise debuted at the top of the weekend box office. The blockbuster film took in an impressive $124 million in its debut in theaters.

After three weeks at the top of the charts, Doctor Strange in the Multiverse of Madness starring Benedict Cumberbatch dropped one spot to second place, earning an additional $16.4 million for a four-week total of $370.8 million.

Another new movie debuted in the top five — The Bob’s Burgers Movie, based on the long-running series, started its box office run in third place, taking in $12.6 million.

Downton Abbey: A New Era, starring all the regular cast members from the series and some new faces from the first movie, dropped two spots to fourth place in its second weekend, pulling in an additional $5.9 million for a two-week take of $28.5 million.

Rounding out the top five was the animated movie The Bad Guys, which took in an extra $4.6 million for a six-week total of $81.4 million. ~Alexandra Heilbron