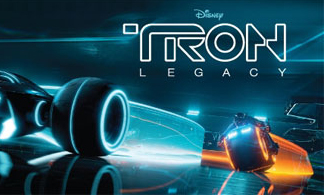 Garrett Hedlund won’t use social media as he wants to retain some privacy.The ‘Country Strong’ actor – who is in a relationship with Kirsten Dunst – has never had a Facebook, Twitter or MySpace account and has just three followers on his secret Instag…