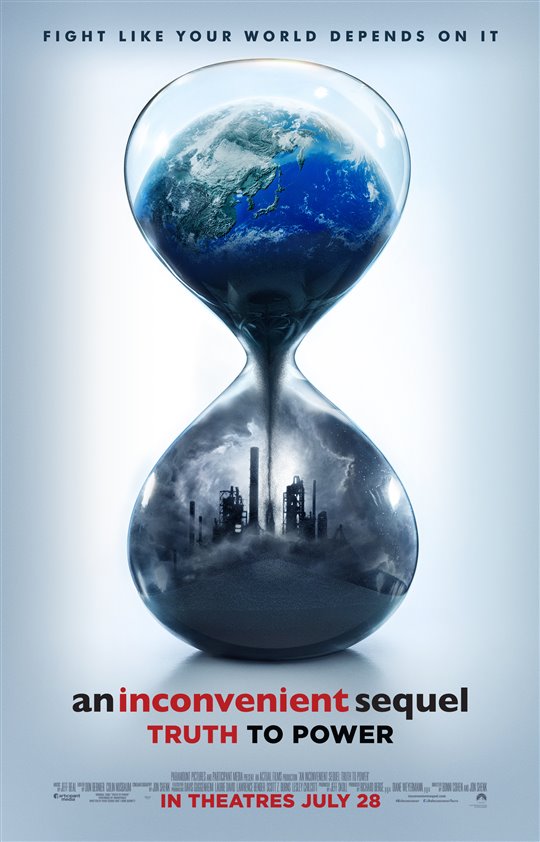 After the recent turn of events that saw President Donald Trump pull the U.S. from the Paris Climate Accord, it looks like the directors behind the sequel to Al Gore’s famous climate change documentary, An Inconvenient Truth, will be making some edits.

An Inconvenient Sequel: Truth to Power will have a limited release on July 28 and will go nationwide in August. Directors Jon Shenk and Bonni Cohen were on hand as the film closed the Nantucket Film Festival, admitting they have been rushing to make several changes to the doc, including an epilogue.

The epilogue will bring everyone up to speed on Trump taking the U.S. out of the Paris Accord. It will also include all the backlash that has come as a result of the unpopular move.

“We spent a great deal of time with Al thinking about how to respond in the film,” Cohen told The Hollywood Reporter. “He’s been very engaged and frankly is much less diplomatic now. Since Trump pulled out, Al’s gloves have come off. And he’s been utterly disheartened and publicly doesn’t have to be diplomatic anymore.”

When the news about Trump’s controversial move was announced, Al Gore released his own statement, disagreeing with the President’s decision, labeling it as “reckless and indefensible.” Gore also said the move is a threat “to damage humanity’s ability to solve the climate crisis in time.”

After Trump backed out of the accord, it was clear Cohen and Shenk would need to edit the film to reflect what had just happened.

“It felt like we had to add something because this film’s climax takes place at the 2015 Paris Accord,” said Shenk. “Of course we were devastated, having been there and watched that agreement come together. But on the other hand, we were inspired and amazed by what happened afterward. Mainstream news was actually doing climate stories 24 hours a day. And that doesn’t happen enough.” ~Brenden Zerihun 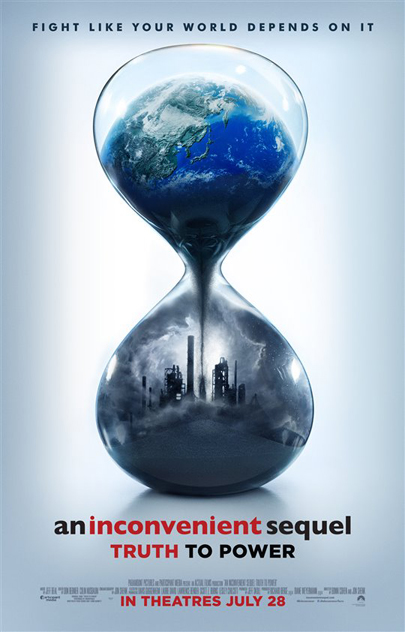