Box Office > Uncharted debuts at No. 1 at weekend box office

Uncharted debuts at No. 1 at weekend box office 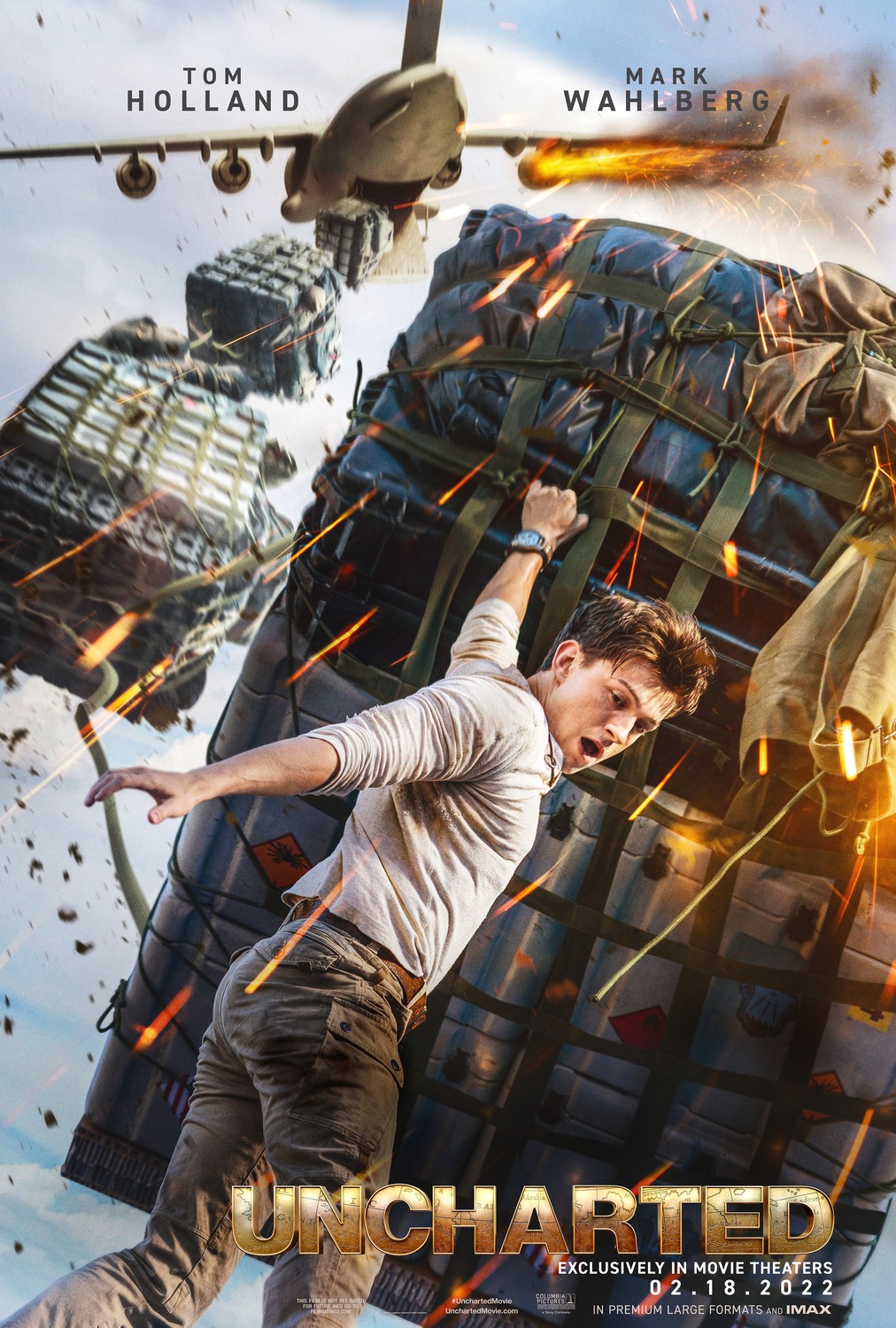 With another three new movies opening last Friday, the top spots at the box office created major change as two of them made it into the top five — one of them unseating last week’s champ.

The treasure hunt film Uncharted, starring Tom Holland and Mark Wahlberg, took the top spot away from last week’s top movie, Death on the Nile. The new adventure film debuted to the tune of $51.3 million and puts Holland in the enviable position of having two films in the top 5.

Dog, starring Channing Tatum as an Army Ranger who has to drive the dog of a fallen soldier home to the soldier’s parents debuted in second place, taking in $17.4 million.

Spider-Man: No Way Home climbed back up a spot to third place, earning an additional domestic total of $9.2 million for a 10-week total of $772.2 million, which puts it in third place on the top grossing domestic movies chart, behind Avengers: Endgame with $858.4 million and Star Wars: Episode VII – The Force Awakens with 936.7 million.

Death on the Nile starring Kenneth Branagh as Agatha Christie’s famous Belgian detective, Hercule Poirot, dropped from first to fourth place at the box office, earning an additional $7.7 million for a two-week total of $26.5 million.

Rounding out the top five was the final Jackass film, Jackass Forever. The action/comedy film earned an additional $6 million for a three-week total of $47.6 million. ~Alexandra Heilbron