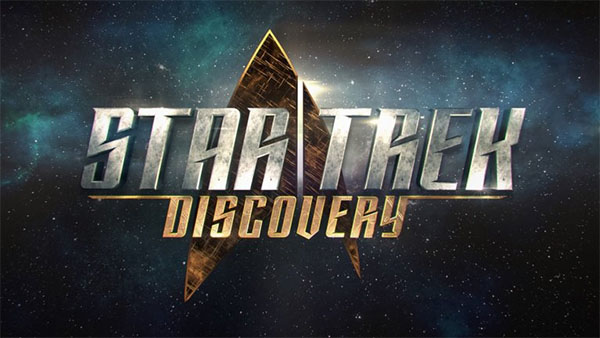 There’s no glass ceiling in space!

“We’re continuing that tradition and our lead of the show is going to be subject of that same level of who is the best actor and what can we say about diversity in every role we’ll have on the show,” Fuller said.

The new series will also feature a gay character. Fuller said, “We wanted to paint a picture of Starfleet that’s indicative of encountering people who are much more different than we are.” Fuller himself is openly gay, and received hate-mail when it was first rumored that Star Trek: Voyager would have an openly gay character. Star Trek Beyond made history by revealing that lieutenant commander Hikaru Sulu (John Cho) is gay, a first for Star Trek.

Fuller added that the cast will feature seven lead characters.

Star Trek: Discovery‘s first episode will air on CBS in 2017. All subsequent episodes will air exclusively on CBS All Access, the network’s streaming platform. 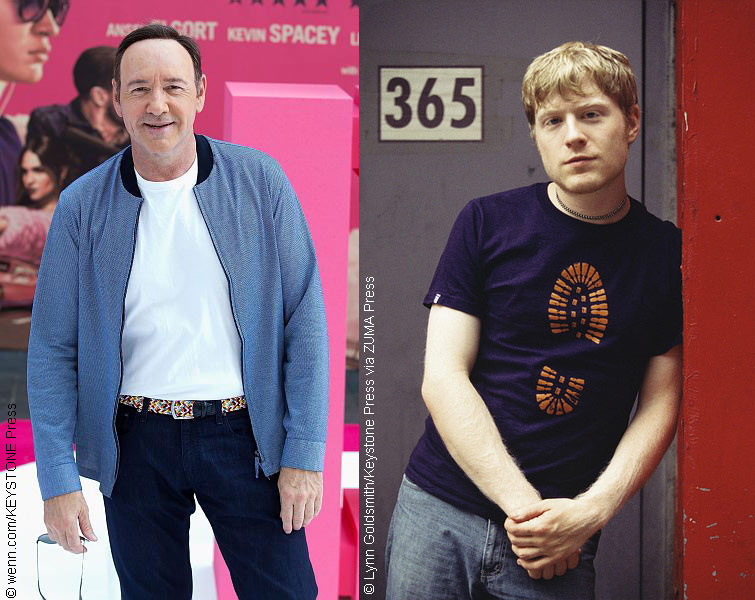 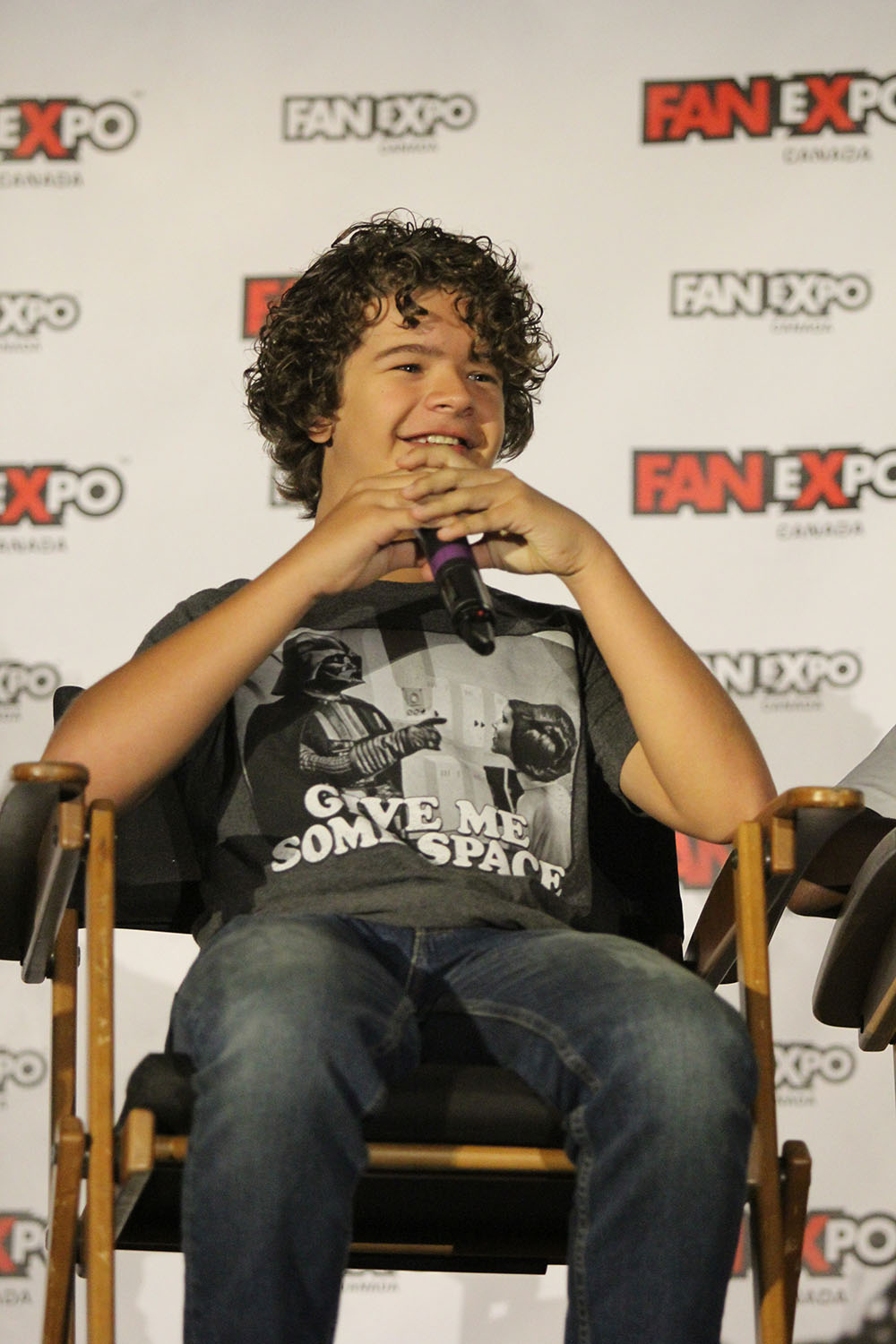 We are on the scene to bring you all the news from Day Three of Fan Expo in Toronto, including Q&A panels with the Star Wars Rebels cast and the cast of the upcoming Star Trek Discovery