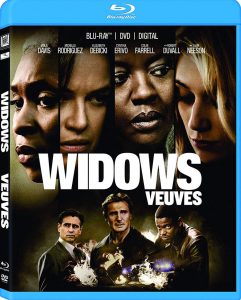 When Steve McQueen takes the reins on a heist thriller, you shouldn’t expect a run-of-the-mill plot. The Oscar-winner not only sat in the director’s chair, but collaborated with Gone Girl author Gillian Flynn to write Widows, a story that is emotionally charged and fiercely driven by the cast. It’s also heavily layered with socioeconomic themes that showcase the fractured society we live in.

Adapted from the 1983 British TV mini-series, Widows is set against the backdrop of present-day Chicago. The film opens with a heist gone wrong. Harry Rawlings (Liam Neeson) and his crew are blown up in a van while trying to steal a few million dollars, which belonged to drug dealer-turned-politician Jamal Manning (Brian Tyree Henry).

Jamal Manning is running for local office and is going head-to-head with Jack Mulligan (Colin Farrell), a wealthy man whose racist father (Robert Duvall) doesn’t approve of some of his son’s choices. The political themes come through as Jamal and Jack use their own strategies to win votes.

When Jamal realizes he’s lost $2 million due to the heist going bad, he sends his sadistic brother Jatemme (Daniel Kaluuya) to do the dirty work. Jatemme pays a visit to Harry’s widow, Veronica (Viola Davis), and tells her she only has one month to come up with $2 million. We are then taken into her world through flashbacks. The intimate moments between Harry and Veronica hint at a world of pain that they suffered, and we are only privy to some of their secrets at this point.

When Veronica finds Harry’s book filled with details of his heists, including a new one that would bring in $5 million, she contacts the widows of Harry’s former accomplices to plan the heist. We are introduced to Alice (Elizabeth Debicki), who was abused by her husband; Linda (Michelle Rodriguez), a mother of two whose husband was a gambler; and Amanda (Carrie Coon), who stays out of the scheme for her own reasons.

They also bring in Belle (Cynthia Erivo), a part-time babysitter who shows she has the street smarts to be a part of their plan. Using Harry’s book, the widows plan a heist that no one sees coming.

Taking us on a roller-coaster ride, McQueen’s thriller has its fair share of twists and turns, while keeping the plot laced with strong themes of class, race, religion and gender. Nevertheless, the goal is always to entertain and that’s exactly what McQueen does.

In addition to the great script, the cast further drives the film to success. Viola Davis steals the spotlight with a powerhouse performance. It’s not just the fiery dialogue that she carries out with chutzpah, but in those moments of silence when she grieves, her talent shines.

Another actor who truly got into the skin of his character was Daniel Kaluuya. Stepping right out of his Get Out character, he sinks his teeth into a menacing portrayal as Jatemme. He literally gave me goosebumps. Without much dialogue, he stares into his victims’ eyes as if he were mentally torturing them. His character has no qualms abusing a man bound to a wheelchair. For that villainous zest, props to you, Daniel.

As opposed to action-packed, fast-moving heist films, this one moves at a slower pace, reflecting themes of grief and desperation as the widows struggle with issues of parenting, paying the bills, etc. However, the film picks up the pace in the second half of the film with a dramatic twist.

McQueen’s Widows is a well-written, well-told film in which the actors carry the baton home to success. You come for the ride, and stay for the performances. ~Marriska Fernandes

Bonus Blu-ray features include about 60 minutes of additional content, including behind-the-scenes footage, interviews with the cast and crew, and filming on set.
* Gallery
* Widows Unmasked: A Chicago story
* Assembling the Crew: Production
* The Scene of the Crime: Locations
*  Plotting the Heist: The Story

Widows is now available on Digital, DVD and Blu-ray. If you have seen the film and would like to rate/review it, click here. 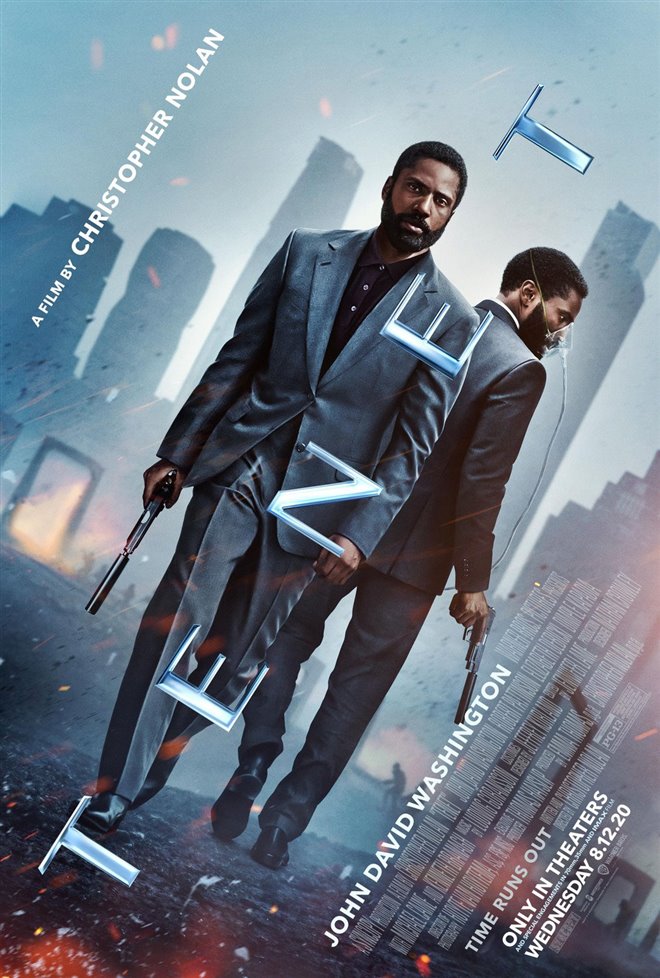