Features > Watch an exclusive clip from The Woman King, on digital now!

Watch an exclusive clip from The Woman King, on digital now!


In this exclusive clip from the special features on the home entertainment release of The Woman King, director Gina Prince-Bythewood talks about researching the dances the women portrayed in the film did to prepare for battle, while Sheila Atim (Amenza) and Lashana Lynch (Izogie) recall how difficult the battle dance was because of how much aggression and power it required.

The movie stars the brilliant Viola Davis as General Nanisca, the formidable leader of an all-female army known as the Agojie. This sisterhood’s fierceness is unlike anything the world has ever seen. When West African leader Oba Ade (Jimmy Odukoya) and Portuguese colonizer Santo Ferreira (Hero Fiennes Tiffin) come to the shores of Dahomey, it is up to the General to train the next generation of young fighters to defend their lands or lose their kingdom and freedom forever.

The Woman King is now available on digital and arrives on DVD and Blu-ray December 13th. ~Alexandra Heilbron 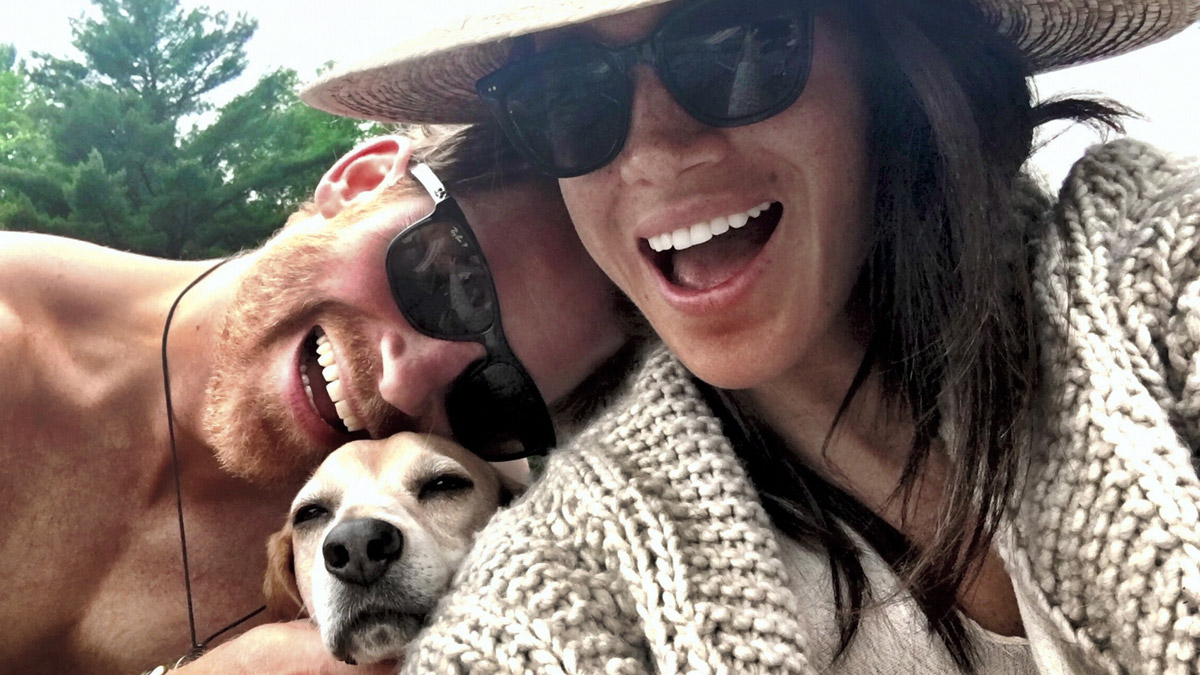 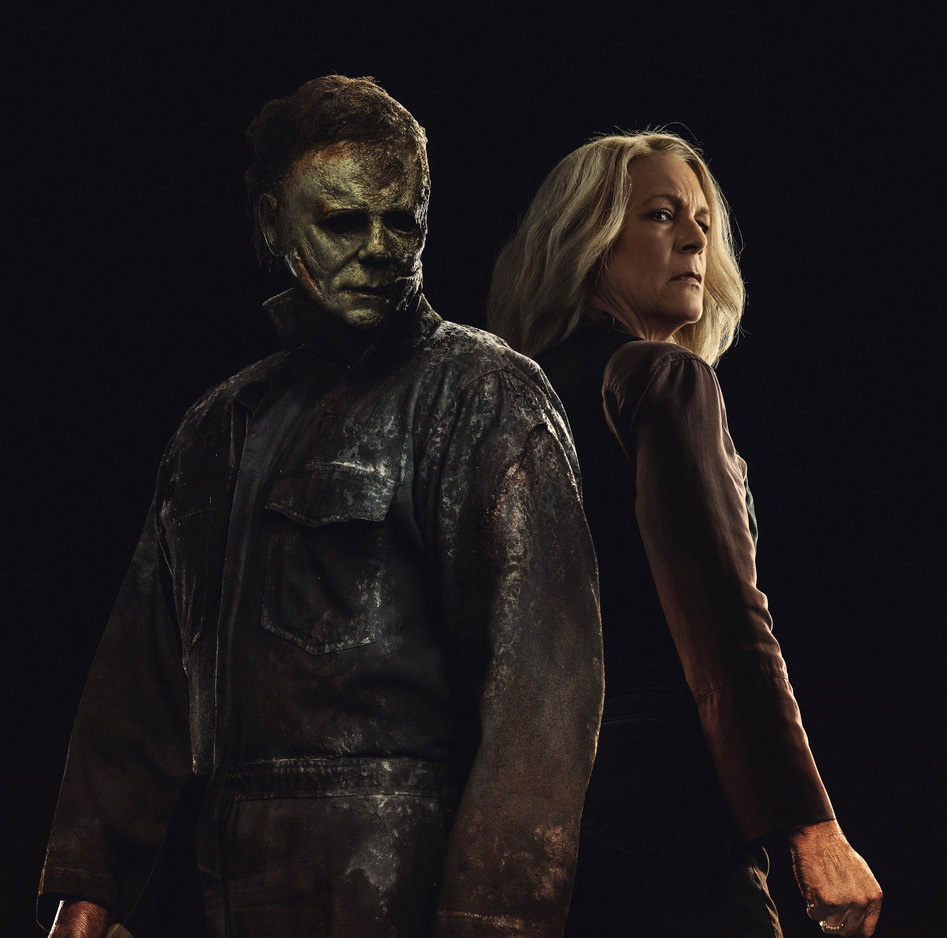 Halloween Ends debuts at the top of weekend box office

Halloween Ends debuted its opening weekend at the top of the box office – the only new movie to break into the top five. Find out what else topped the charts!

Two new films debuted at the top of the box office as October begins. Click to find out which films made the top five, including the horror movie ‘Smile.’