Features > Watch the new trailer for Ant-Man and the Wasp: Quantumania!

Watch the new trailer for Ant-Man and the Wasp: Quantumania!

Kang the Conqueror (Jonathan Majors) reveals himself and tells Scott he can give him back time. He can rewrite existence and shatter timelines. Scott, who missed watching Cassie grow up, is intrigued, even though Janet warns Scott not to trust him. Kang’s offer doesn’t come free. He wants something and if he doesn’t get it, all life will end.

Watch the brand-new trailer for Marvel Studios’ Ant-Man and the Wasp: Quantumania and experience it in 3D when it opens in theaters February 17, 2023. ~Alexandra Heilbron 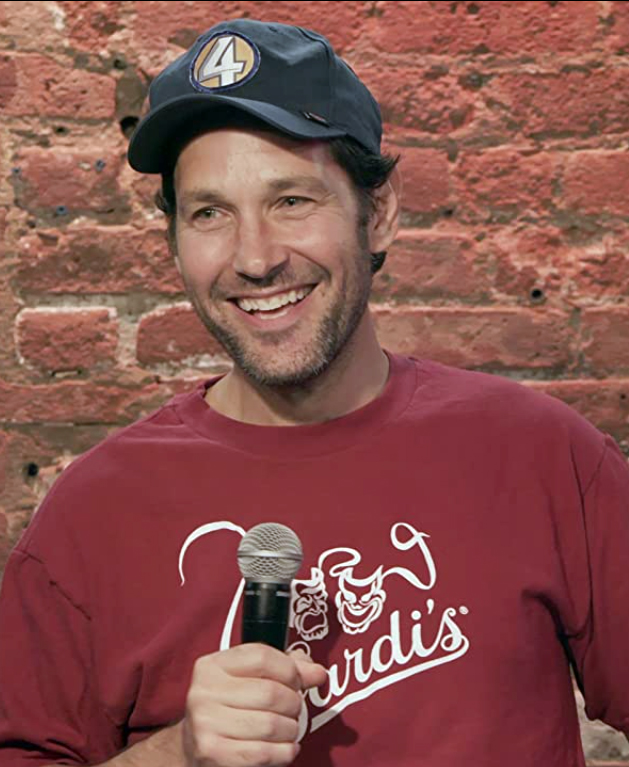 Paul Rudd, who’s been the topic of speculation since he doesn’t seem to have aged much since appearing in the movie Clueless, finally tells his secret. 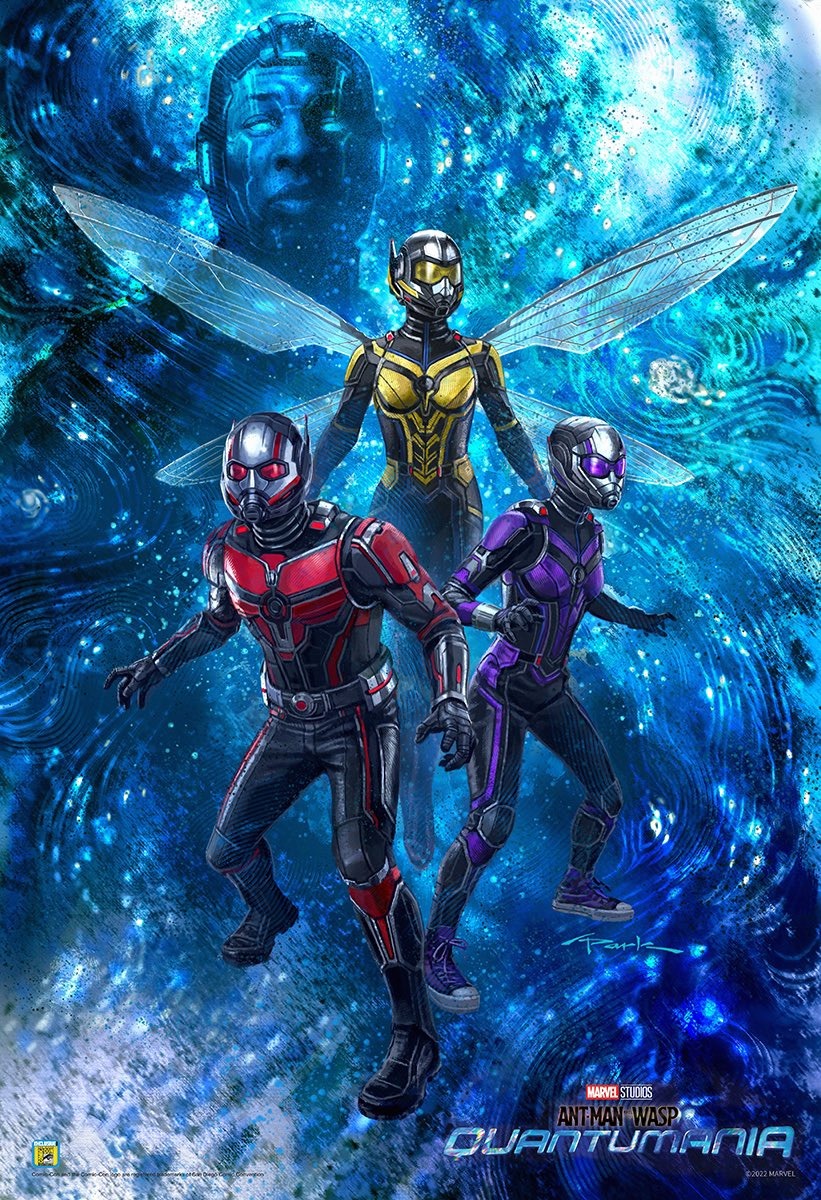 In the first trailer for Ant-Man and The Wasp: Quantumania, Scott Lang’s (Paul Rudd) daughter sends a signal to the Quantum Realm. Find out what else happens! 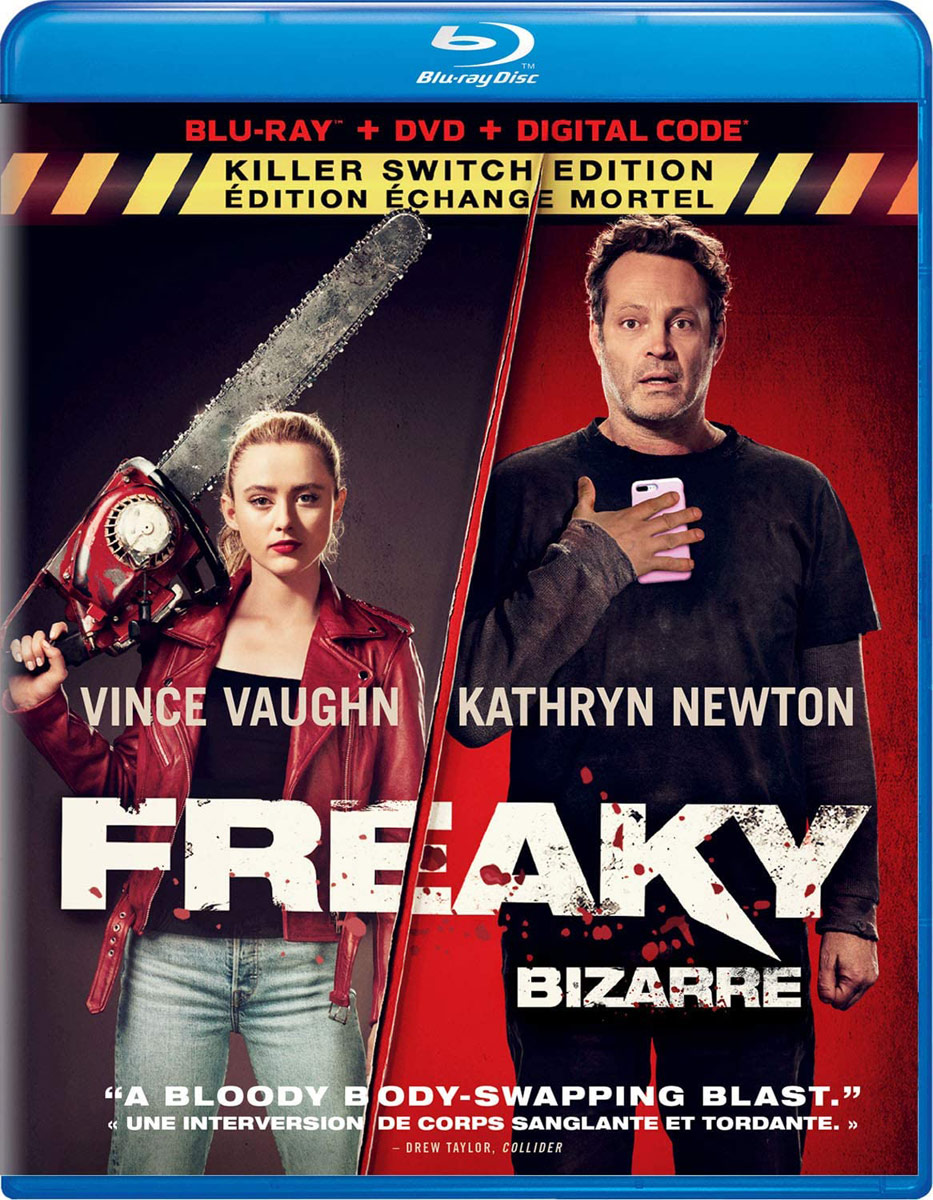