Movie Discussion > Interviews > We visit Pixar in California to talk to Onward filmmakers!

We were recently invited to Pixar Animation Studios in Emeryville, California to meet the talented filmmakers behind the new animated film, Onward, which hits theaters this Friday, March 6, 2020.

Onward is a unique story about two elf brothers, Ian (voiced by Tom Holland) and Barley (voiced by Chris Pratt). They live in a world where magic was once commonplace, but with the introduction of technology, it became much less common.

Because they lost their father when they were very young, their biggest desire is to see him again, just once more. When a spell that’s supposed to bring their father back for a 24-hour period misfires, they get half a dad — from the toes to the waist.

Nonplussed, the brothers take their half-dad on a journey to find the magic to bring the rest of him back before the 24 hours is up.

There’s a lot that goes into a film like Onward — many script rewrites and many character changes — and the entire team is given the chance to voice their opinions on how the script should play out. Because so many of his young team members were interested in fantasy, director Dan Scanlon, who co-wrote the screenplay, agreed to set Onward in a fantasy world. 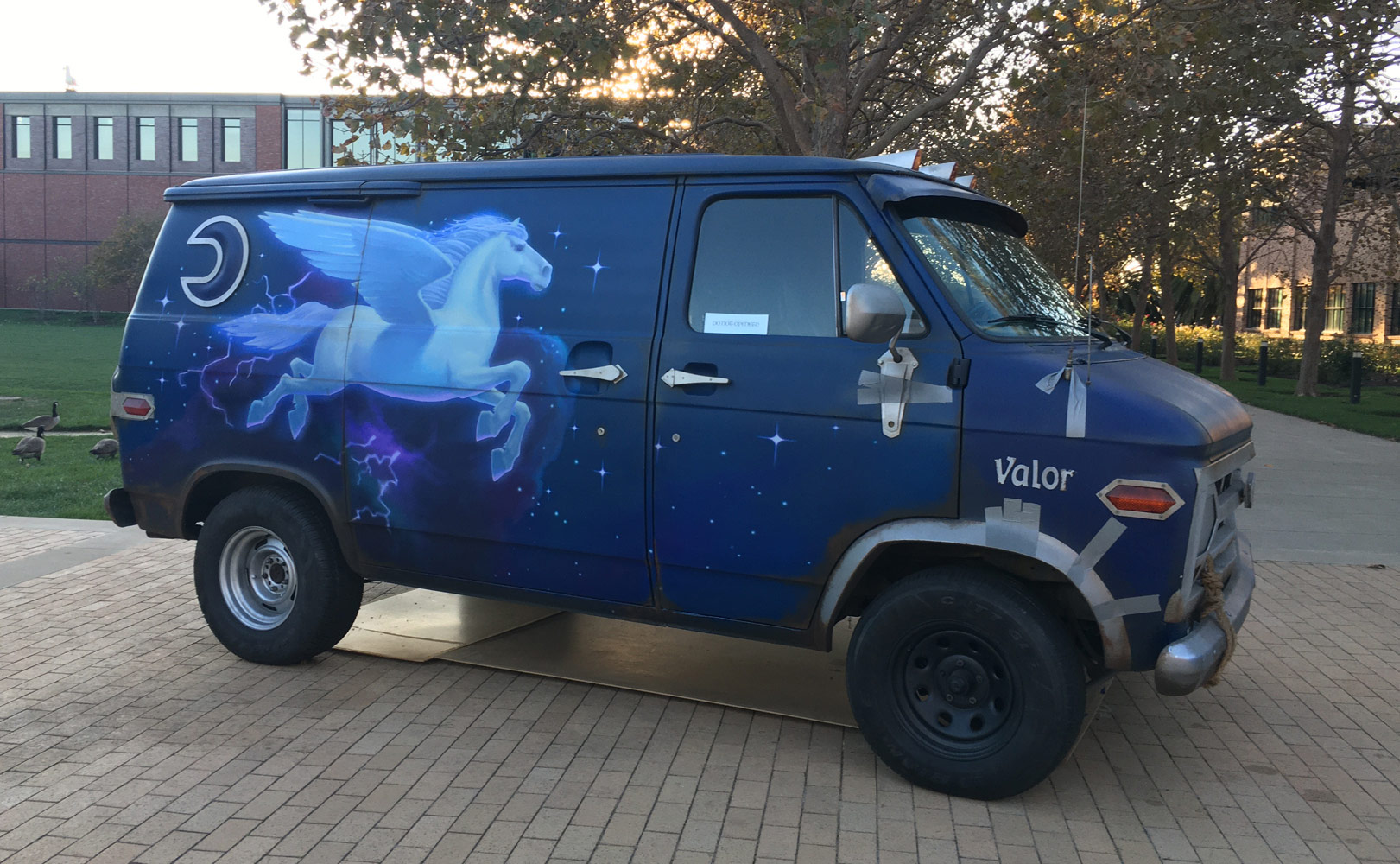 He revealed that before it had a title, he asked team members to write their suggestions anonymously on a board. One of the suggestions was Half-Dad, which he didn’t end up using, believing Onward would mean more to audiences.

On our first day at Pixar, we had the opportunity to view early sketches of the characters in Onward, and how they developed over time. The character of Barley seemed to grow to look somewhat like Chris Pratt, who voices the role.

I asked whether characters change once the actors have been cast. Jeremie Talbot (Character Supervisor) explained, “A lot of times, particularly for main characters, we waited to find out who was cast before we finished the character. When the animators get in there, they want to use the voice recordings as inspiration for their movement and performance. I think the goal is to wait as long as we can. On both Ian and Barley’s characters we knew who the actors were before we really got to finalizing those characters.”

Ana Lacaze (Character Shading and Groom Lead) agreed, saying, “Especially with a dialogue test, once you start seeing them talking and how they move, and their level of confidence, it affects what they wear or how they wear it, and their hair and everything.”

Kelsey Mann (Head of Story) went into further detail, explaining, “There was a sense of vulnerability that Tom [Holland] instantly brought to the role. He brings so much charming vulnerability to everything he does. And so Ian suddenly got a little less sarcastic and a little more awkward, just by having Tom provide the voice. So we would write him differently and draw him differently too.” 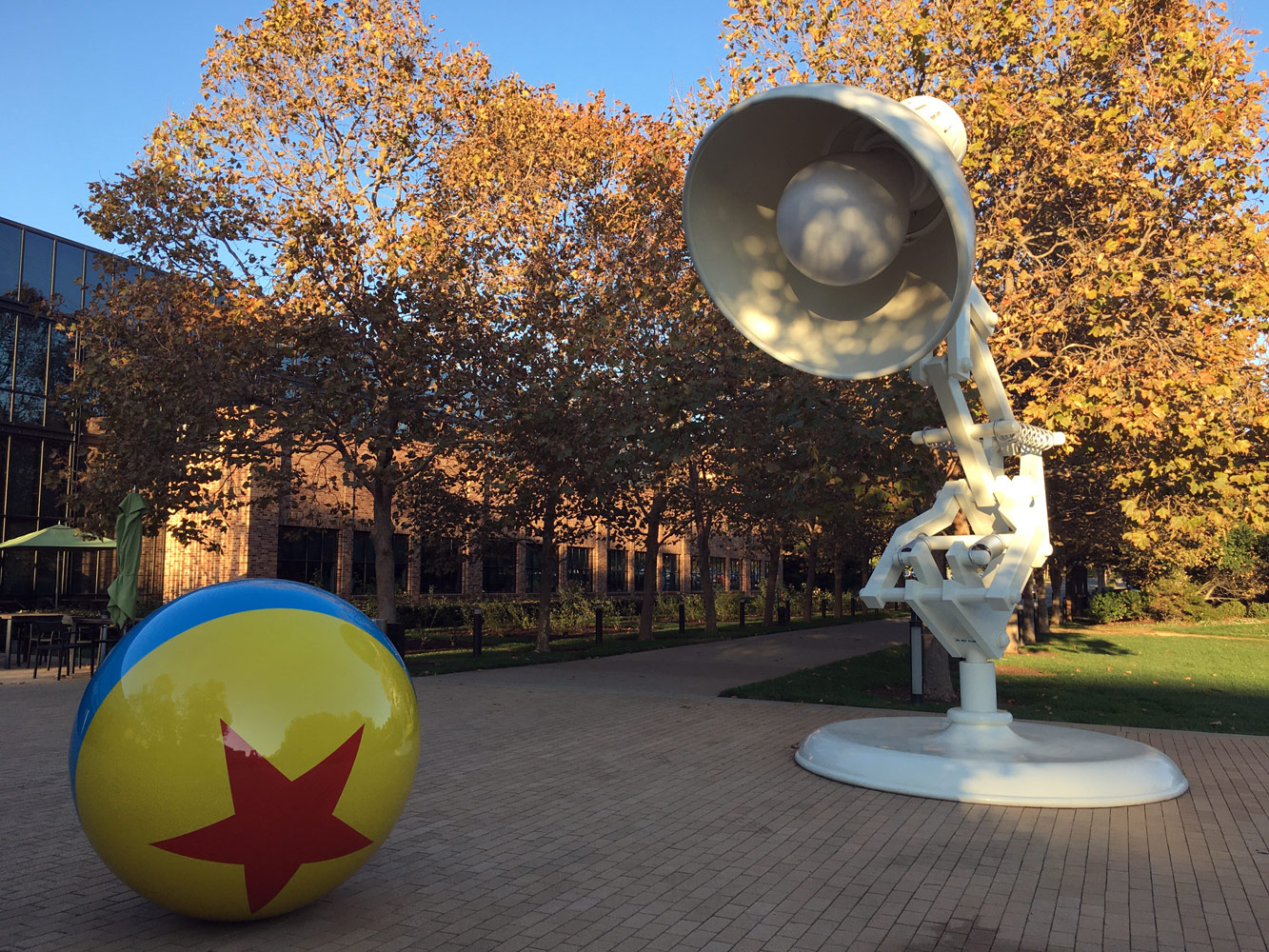 During our second day at the studio, we had sessions with various crew members who’d worked on the movie. We learned that Pixar is a place where everyone is encouraged to contribute, which makes for an environment in which the employees are very supportive of each others’ ideas. The process of creating Onward was very collaborative, with every single member of the team contributing to the story and characters.

Louise Smythe (Story Artist) described the working environment, saying, “There’s a lot of excitement. There’s so much passion and enthusiasm at this studio, I think because everyone here loves what they do so much. And it’s contagious.”

Paul Conrad (Graphic Art Director), who drew the logos in the film and who has written and illustrated a book containing the magic spells in Onward, added, “Let’s say you’re feeling slow one day, but you can come in, you have a meeting with two or three people that are super excited. It’ll raise you up.”

There’s a scene in Onward that has Ian having to cross an invisible bridge. I asked whether they’d ever considered having it be visible, because it was such a nail-biter of a scene to watch.

Kelsey Mann explained, “It was visible at first. And it wasn’t really that scary. When it became invisible that’s when we all loved it! When it was not there, suddenly Ian’s hovering over nothing. All that’s holding him up is his belief in himself.”

Madeline Sharafian (Story Lead) agreed, saying, “What could be the worst possible thing for someone who doesn’t believe in themselves? And it would be a bottomless pit and a bridge that you can’t see. We catered it just specifically for him.”

Kelsey added, “We boarded that scene over and over again, that whole scene where you can see it, and when we came up with this new concept we wrote it, handed it off to Maddie, she boarded it, we sent it off and it was instantly approved. We were like, ‘This is amazing! Put that into production!’ You know it’s so satisfying when you have an idea that wasn’t quite working and all of sudden you do a little thing to it and then it’s in the film.”

Finally, I asked what they liked most about Onward and what they think audiences will love.

Jeremie Talbot added, “I think for me hopefully the audience really loves the world we’ve created from Dan’s imagination, and then the story about family. It’s a beautiful and fun adventure that’s anchored in real human emotion and I think that will connect with a lot of people.” 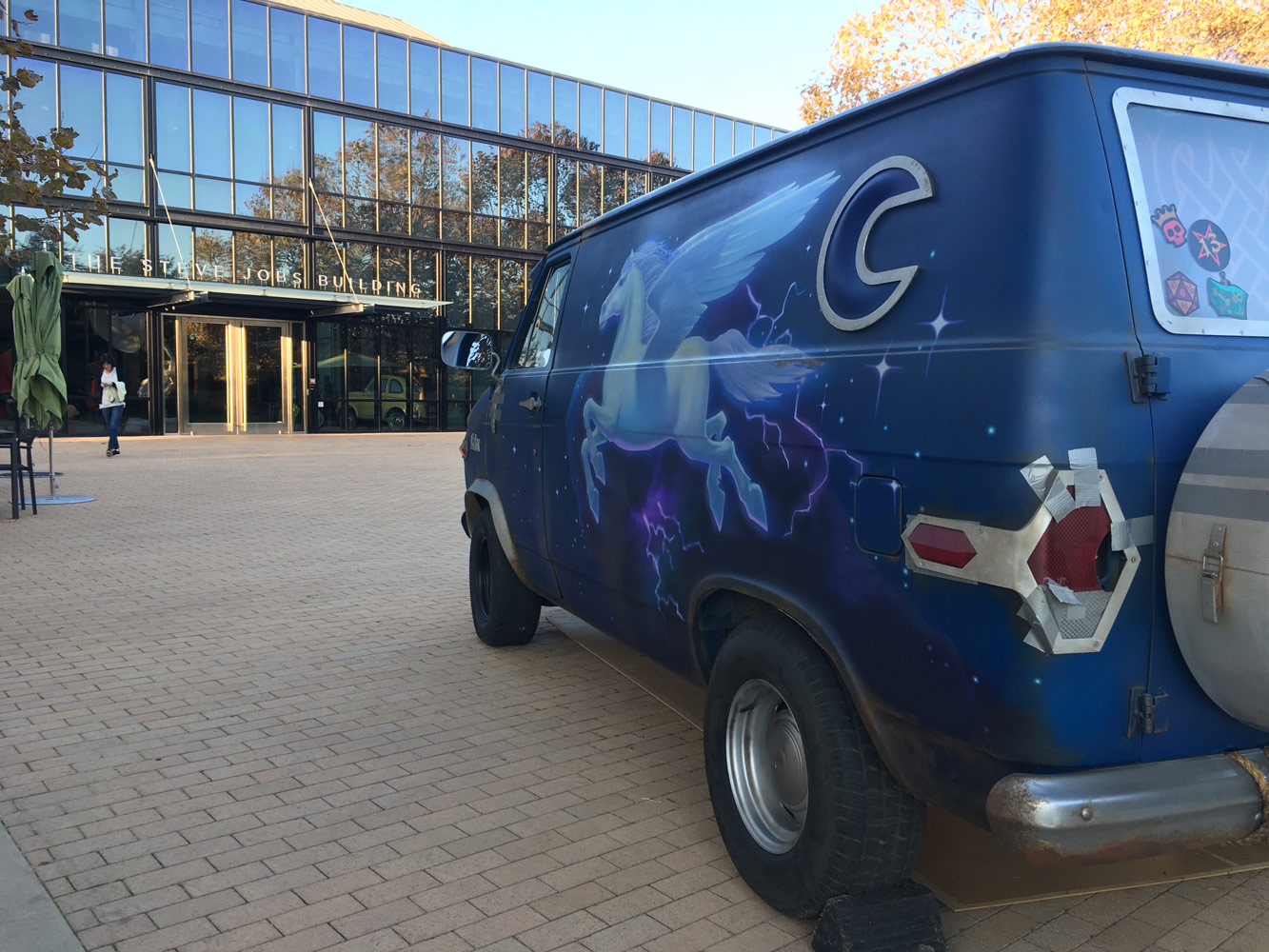 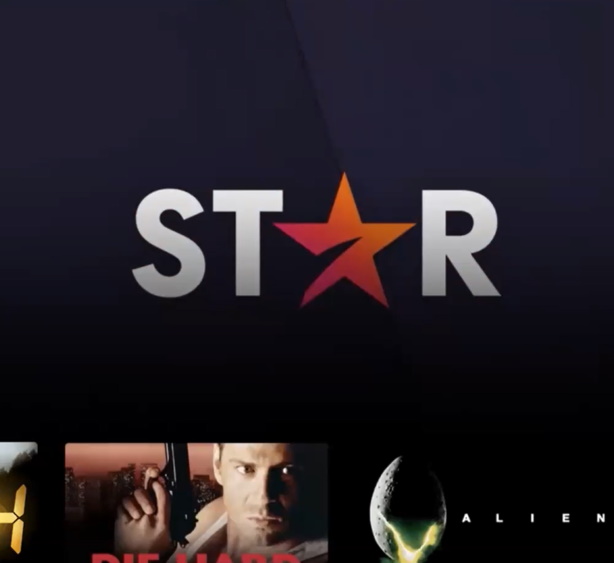