What comment forced Tim McGraw to change his ways


Country singer/actor Tim McGraw spoke to Men’s Health magazine about why he decided to get in shape after he played a role in Four Christmases opposite Vince Vaughn in 2008 (see publicity still of Tim from the movie below, as well as recent photo of him on Instagram at left).

He weighed 215 lbs at the time, and his daughter Grace, then 11, commented that he looked “big on the screen.”

Tim immediately made changes to his lifestyle, cutting out alcohol, burgers, and other “truck-stop foods.”

He also began taking daily walks, working his way up to 20-minute runs. He eventually began working out in the gym. Over the past 11 years, he has lost over 40 lbs. Tim, now 52, says being in shape helps him with his singing, because “I use my whole body to sing—my legs, my butt. And having more control over those things makes my voice stronger.”

He currently does a daily 90-minute workout that includes using an ab roller wheel, kettle bells and battle ropes. Tim shared in a post on Instagram: “Focusing on my physical health hasn’t just made my body healthier, it’s made me healthier at every level. Moving daily and exercising regularly was a pebble that set off a ripple effect, improving the way I eat, sleep, relate to others, and show up both personally and professionally. It made me a better person to be around.”

The Men’s Health article by Lara Rosenbaum features plenty of photos of Tim by photographer Arturo Olmos, in the gym working with various pieces of equipment. The country star added, “I don’t really get tired of training. There’s such a feeling of accomplishment that comes from the feeling of being my age and still being at the top of my game.” ~Alexandra Heilbron 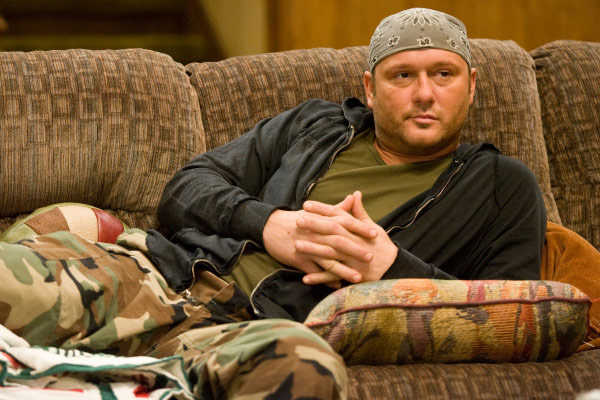 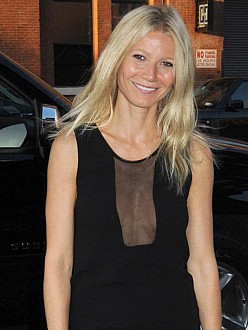 Gwyneth Paltrow and Chris Martin are holidaying on Faith Hill and Tim McGraw’s private island.The former couple – who announced last week they were ending their 10-year marriage – flew from Eleuthera in the Bahamas, where they have been vacationing si… 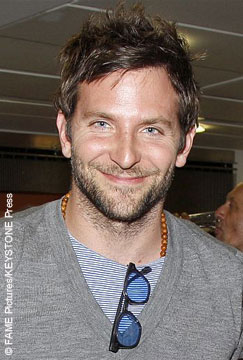 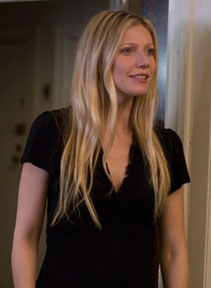