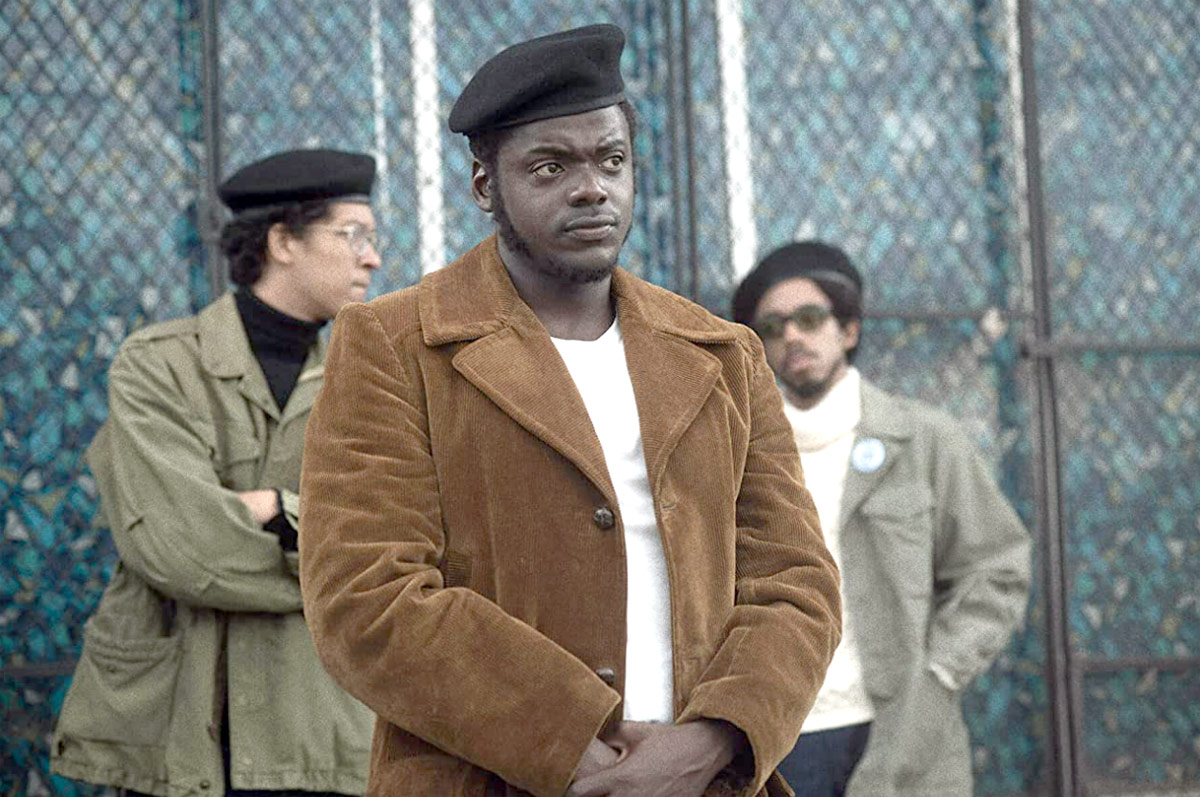 Judas and the Black Messiah – Fred Hampton (Daniel Kaluuya) is the passionate chairman of the Illinois Black Panther Party. His activity gets the attention of the FBI, so when William O’Neal (LaKeith Stanfield) gets into trouble with the law, agent Roy Mitchell offers to drop the charges in exchange for William becoming an FBI informant. O’Neal poses as a Black Panther follower and helps the FBI get into Hampton’s inner circle, but his situation becomes dangerous when the Black Panthers suspect there’s a rat in their midst. Available May 4th on DVD/Blu-ray/VOD.

The Little Things – Deke Deacon (Denzel Washington), a burned-out deputy sheriff from Kern County, California is sent to Los Angeles to team up with L.A. Sheriff’s Department Sergeant Jim Baxter (Rami Malek) in an effort to track down a serial killer. As the count climbs to four murders, Baxter is unaware that the investigation is dredging up echoes of the older policeman’s past, uncovering disturbing secrets that could threaten more than the case. Available May 4th on DVD/Blu-ray/VOD.

Jupiter’s Legacy – In the 1930s, a group of individuals arrived on an island, where they were bestowed with superpowers, becoming the first generation of superheroes. However, each of them now face a new problem as they guide their super-powered children down the right path. Self-absorbed and obsessed with fame, the younger generation struggles, living in their parents’ shadows as they feel pressure to be the “ideal,” which brings forth conflict between the two generations of superheroes. Debuts on Netflix May 7.

May 6
The Drowning (Acorn TV and Sundance Now Exclusive) 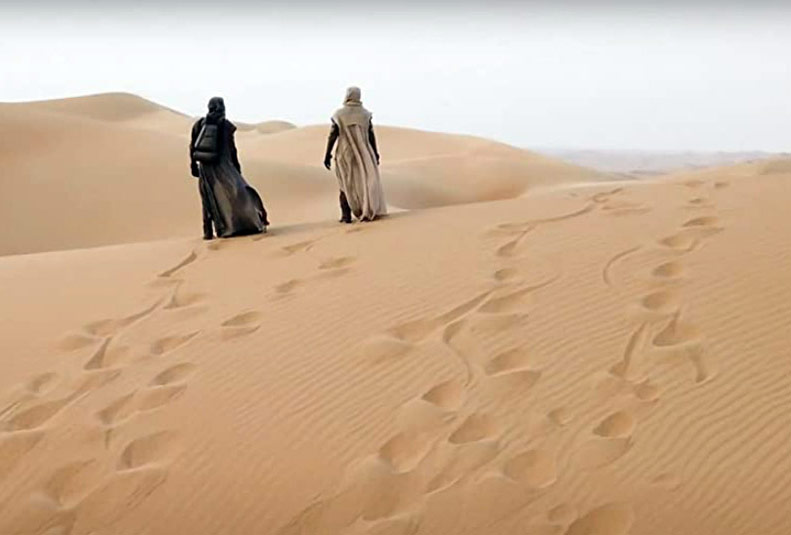