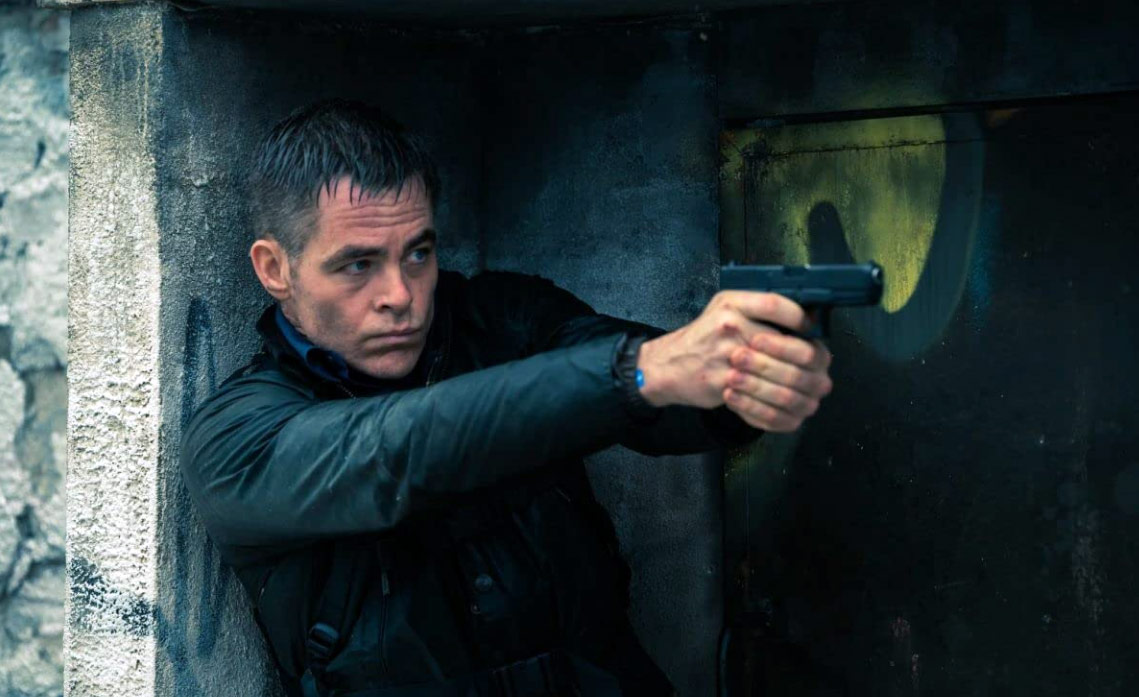 Find out what to watch this week on Netflix, Prime Video, Disney+, Apple TV+, BritBox, CBC Gem, Paramount+ and more, including The Contractor starring Chris Pine, as well as what’s new on DVD and Blu-ray. Check out the full list below and watch the trailers. ~Alexandra Heilbron

Spider-Man: No Way Home – After Peter Parker (Tom Holland) is unmasked and framed for murder, he’s no longer able to separate his normal life from the high-stakes of being a superhero. When he asks for help from Doctor Strange (Benedict Cumberbatch), the stakes become even more dangerous, forcing him to discover what it truly means to be Spider-Man. Available April 12 on DVD and Blu-ray.

Choose or Die – Tempted by a chance to win unclaimed prize money, friends Isaac (Asa Butterfield) and Kayla (Iola Evans) reboot a mysterious 1980s video game and step into a surreal world of next-level terror where they soon realize they’re not longer playing for money, but for their lives. Debuts April 15 on Netflix.

The Contractor – Special Forces Sergeant James Harper (Chris Pine) is involuntarily discharged from the Army and cut off from his pension. In debt, out of options and desperate to provide for his family, Harper contracts with a private underground military force. When the very first assignment goes awry, the elite soldier finds himself hunted and on the run, caught in a dangerous conspiracy and fighting to stay alive long enough to get home and uncover the true motives of those who betrayed him. Debuts April 15 on Prime Video.