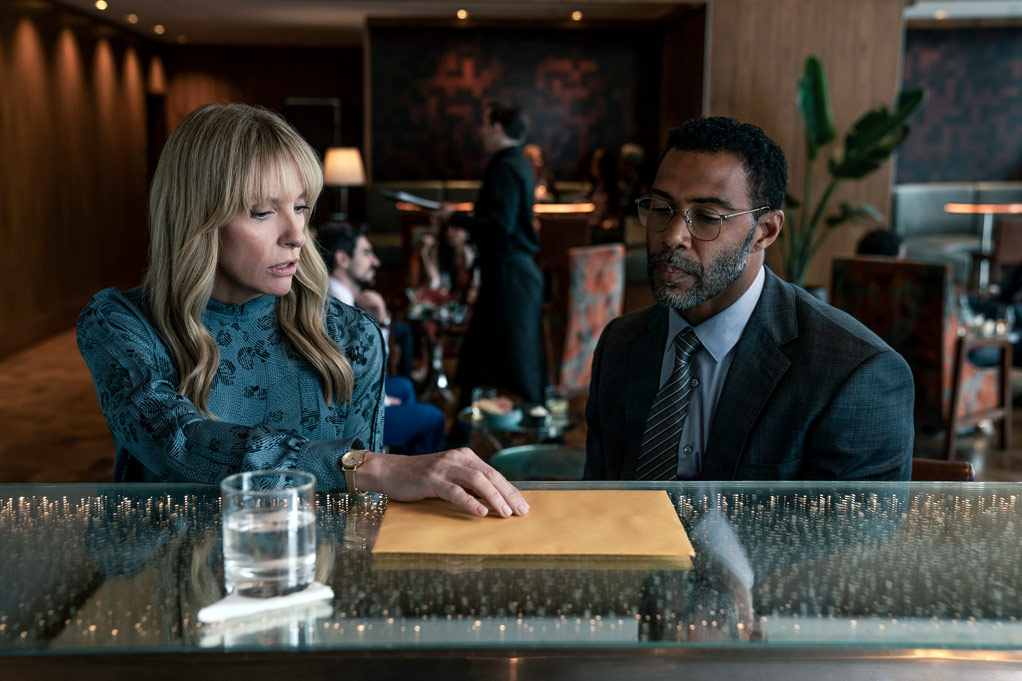 Find out what’s new on DVD and Blu-ray, including the Oscar-nominated Belfast from director Kenneth Branagh, as well as what’s streaming this week on Netflix, Prime Video, Disney+, BritBox, CBC Gem, Apple TV+, Paramount+ and more, including Pieces of Her starring Toni Collette and Steven Spielberg’s West Side Story. Check out the full list below and watch the trailers. ~Alexandra Heilbron

Belfast – During the late 1960s in Belfast, Buddy (Jude Hill) is a young boy from a working-class family. When a mob enters the street where his family lives, attacking the homes that belong to Catholics, his parents realize their once quiet neighborhood, where everyone is like family, is suddenly changing. Buddy’s father (Jamie Dornan) wants to move, but Buddy’s mother (Caitriona Balfe) wants to stay. Buddy struggles to understand what’s best for the family, as what they all want at the end of the day is to live peaceful lives. Available on DVD and Blu-ray March 1, 2022.

Against the Ice – Captain Ejnar Mikkelsen (Nikolaj Coster-Waldau) asks for a volunteer to go with him on a mission to retrieve the findings of the missing Denmark expedition. Iver Iversen (Joe Cole) steps up and joins him as they cross the vast landscape of Greenland. But when things go wrong, they must fight to survive. Debuts on Netflix March 2, 2022.

Pieces of Her – When Laura (Toni Collette) takes down an armed shooter in a restaurant, her daughter (Bella Heathcote) pieces together Laura’s complicated past as the incident brings hidden threats and deadly secrets to light. Debuts on Netflix March 4, 2022.

West Side Story – This new version of the musical explores forbidden love and the rivalry between the Jets and the Sharks, two teenage street gangs of different ethnic backgrounds. When Tony (Ansel Elgort), a former gang member who was recently released from prison, falls in love with Maria (Rachel Zegler), whose brother is a member of a different gang, it causes a strain within and between the two gangs. Debuts on Disney+ March 2, 2022.