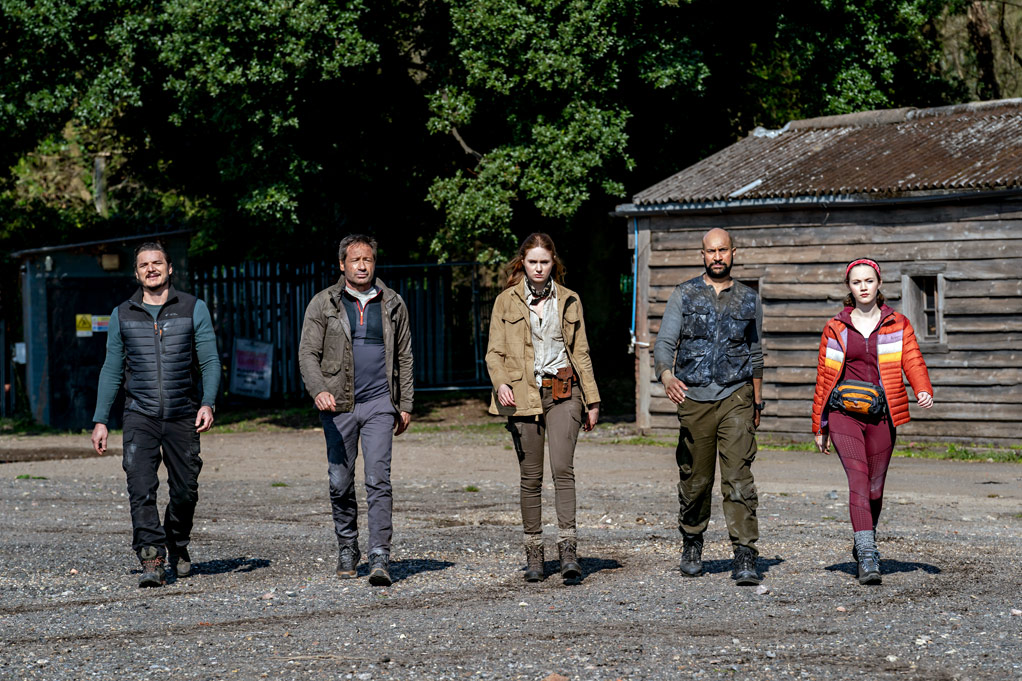 Find out what to watch this week on Netflix, Prime Video, Disney+, Apple TV+, BritBox, CBC Gem, Paramount+ and more, including The Bubble from director/writer Judd Apatow, starring Karen Gillan, David Duchovny, Keegan-Michael Key, Leslie Mann and Kate McKinnon, as well as what’s new on DVD and Blu-ray. Check out the full list below and watch the trailers. ~Alexandra Heilbron

The Bubble – A group of actors and actresses (Karen Gillan, David Duchovny, Keegan-Michael Key, Leslie Mann) are stuck inside a pandemic bubble at a hotel in England while attempting to complete an action franchise film about flying dinosaurs. Also starring Kate McKinnon and Pedro Pascal with a cameo by Benedict Cumberbatch. Debuts April 1st on Netflix.

Better Nate Than Ever – Pittsburgh native Nate Foster (Rueby Wood), 13, has always loved musicals. He auditions for the lead in the school musical, but doesn’t get the role. When his best friend Libby (Aria Brooks) discovers that a new musical based on the movie Lilo & Stitch is holding open auditions for children to play the roles on Broadway, they take the bus to the Big Apple for a once-in-a-lifetime opportunity to prove everyone wrong. Debuts April 1st on Disney+.

Sing 2 – A group of animal musicians are about to audition for a talent show when ruthless business-wolf Jimmy Crystal (Bobby Cannavale) says he is looking for a “big idea.” Gunter (Nick Kroll) says he knows Clay Calloway (Bono), a famous musician. The crew goes on a search for Calloway in hopes of getting him to find his voice after 15 years away from the spotlight. Available March 29 on DVD and Blu-ray.