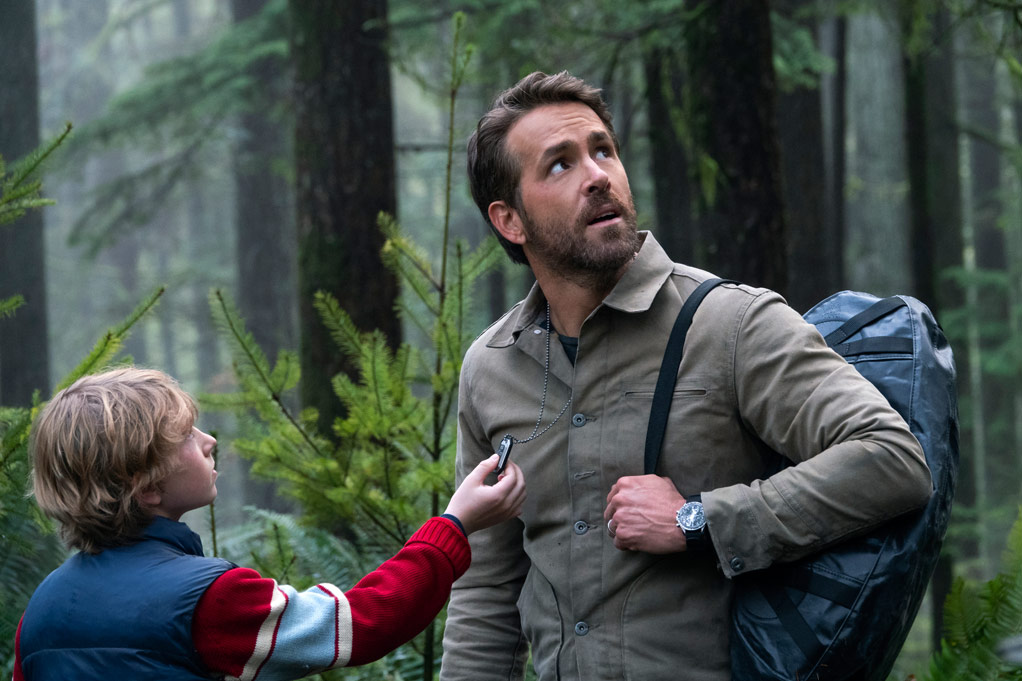 Find out what to watch this week on streaming channels Netflix, Prime Video, Disney+, BritBox, Apple TV+, CBC Gem and more, including The Adam Project starring Ryan Reynolds and Jennifer Garner and Season 2 of Upload starring Robbie Amell, as well as what’s new on DVD and Blu-ray, including The Matrix Resurrections and Redeeming Love. Check out the full list below and watch the trailers. ~Alexandra Heilbron

The Adam Project – After accidentally crash-landing in 2022, time-traveling fighter pilot Adam Reed (Ryan Reynolds) teams up with his 12-year-old self (Walker Scobell) to find their late father (Mark Ruffalo) before his death so the three of them can save the future. Debuts March 11 on Netflix.

Turning Red – Meilin (Rosalie Chiang), 13, lives in Toronto and along with her friends, she’s really excited about attending the concert of her favorite music group, 4*Town. The only problem is that her mother mother Ming (Sandra Oh) doesn’t like her friends and won’t let her go to the concert. When Meilin wakes up one morning to find she’s become a giant red panda, she’s horrified.

Upload: Season 2 – After being downgraded, Nathan (Robbie Amell) is frozen for weeks before being brought back by his ex-girlfriend Ingrid, who is pretending to have uploaded in an attempt to repair their relationship. Meanwhile, Nora (Andy Allo) goes off the grid and is taken in by the Ludds, a community of people living far off in the woods, who are trying to take down Lakeview. Debuts March 11 on Prime Video.

The Matrix Resurrections – Thomas Anderson, a.k.a. Neo (Keanu Reeves) has been having dreams that are visions of the past. When he encounters Trinity (Carrie-Anne Moss) at a coffee shop, they feel as if they know each other. The meeting triggers something in Neo, and after he downs a blue pill, he encounters a person (Yahya Abdul-Mateen II) who has all the answers he’s seeking. Available March 8 on DVD and Blu-ray.

Redeeming Love – In California in the 1850s, Angel (Abigail Cowen) works as a prostitute, having been sold into the business as a child after her mother died. She hates the men who use her, and she suffers from self-loathing. When she meets a good man named Michael (Tom Lewis), she discovers that not all men are the same, but she begins to doubt that she is worthy of his love. Available March 8 on DVD and Blu-ray.

Detention Adventure: Season 3 – Raign (Simone Miller), Norman, a.k.a. “Hulk” (Jack Fulton), Joy (Alina Prijono) and Brett (Tomaso Sanelli) decide they have time for one more adventure before high school when they’re shown a painting that has a key hidden within it. However, their plans are derailed when they’re sent to Island School for a week-long getaway for Ontario’s top students to connect with nature. Debuts March 11 on CBC Gem. 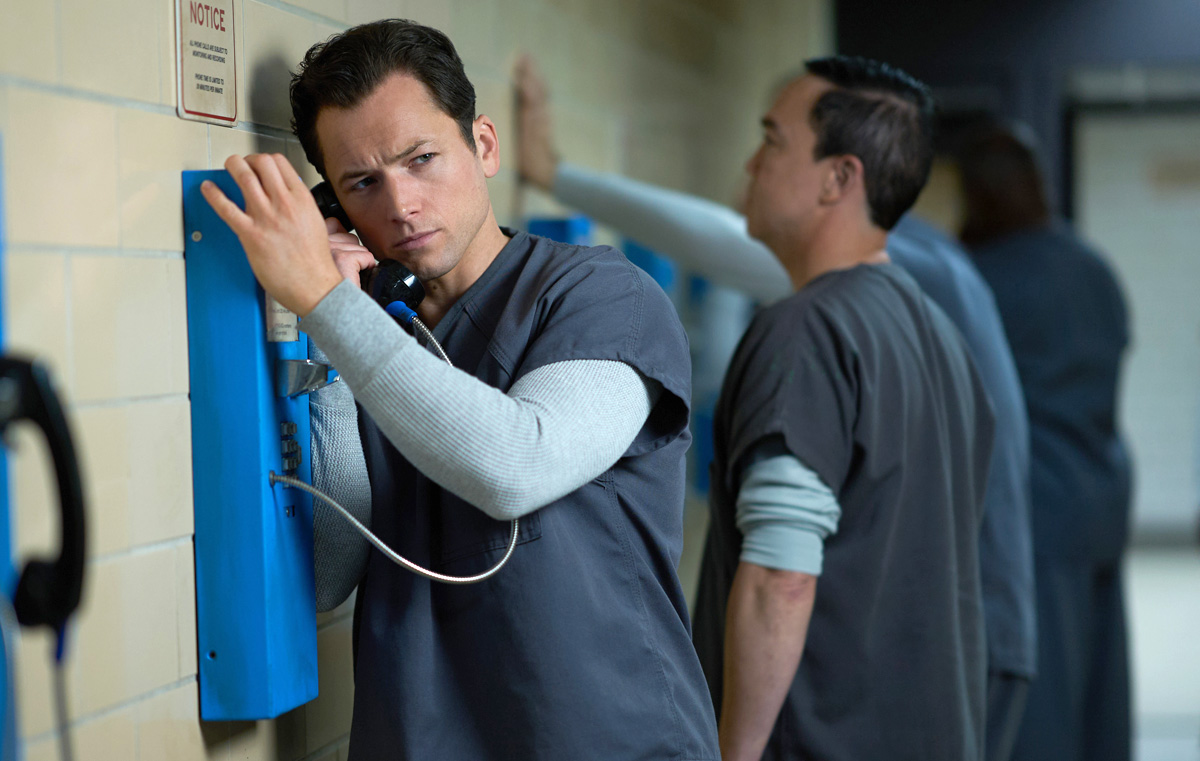