What to watch at home this week – October 3 to 9 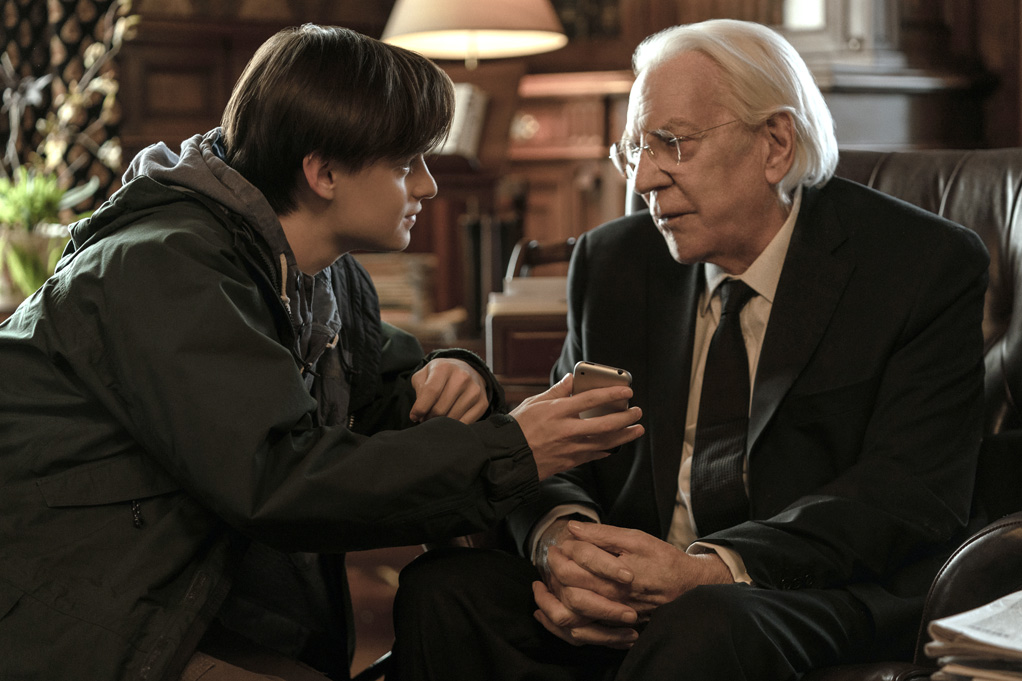 Mr. Harrigan’s Phone – Craig (Jaeden Martell) and aging billionaire Mr. Harrigan (Donald Sutherland) bond over books — and their first iPhones. When the older man dies, Craig puts Mr. Harrigan’s smart phone in the casket before burial. Distraught over losing his friend, Craig later texts Mr. Harrison a message, and is shocked when he gets a response. He’s even more shocked when the bully he told Mr. Harrison about winds up dead. Debuts October 5 on Netflix.

Catherine Called Birdy – In the Medieval English village of Stonebridge, Lady Catherine (known as Birdy) is the youngest child of Lord Rollo (Andrew Scott) and Lady Aislinn. Financially destitute, Rollo sees marrying his daughter off to a wealthy man for money and land as his path out of financial ruin. But Birdy is spirited, clever, and adventurous and ready to put off any suitor that comes calling — in increasingly ingenious ways. Debuts October 7 on Prime Video.

The Midnight Club – Inside a hospice for terminally ill teens, seven members of an exclusive club meet each night at midnight to tell scary stories. One night, they decide to make a chilling pact: The first to die must send a sign from beyond the grave. Debuts October 7 on Netflix.

Luckiest Girl Alive – Writer Ani FaNelli (Mila Kunis) seems to have it all — an enviable position at a glossy magazine, an amazing wardrobe, and a dream wedding in Nantucket coming up. But when the director of a crime documentary invites her to tell her side of the shocking incident that took place when she was a student at the prestigious Brentley School, Ani is forced to confront a dark truth that threatens to unravel her perfect life. Debuts October 7 on Netflix.

DC League of Super-Pets – Krypto the Super-Dog (Dwayne Johnson) and Superman (John Krasinski) are inseparable best friends, sharing the same superpowers and fighting crime in Metropolis side by side. When Superman and the rest of the Justice League are kidnapped, Krypto must convince a rag-tag shelter pack to master their own newfound powers and help him rescue the superheroes. Available October 4 on DVD/Blu-ray.