Check out all the new streaming content on Netflix, Prime Video, Disney+, Apple TV+, BritBox, CBC Gem, Paramount+ and more, including Tyler Perry’s A Jazzman’s Blues, as well as new DVD and Blu-ray releases such as The Black Phone. See the full list of new titles and watch the trailers below. ~Alexandra Heilbron

On the Come Up – Bri (Jamila Grey), a 16-year-old rapper, attempts to take the battle rap scene by storm. But when her first hit song goes viral for all the wrong reasons, she finds herself torn between the authenticity that got her this far and the false persona that the industry wants to impose upon her. Debuts September 23 on Paramount+.

A Jazzman’s Blues – In 1947 Georgia, Bayou (Joshua Boone) and Leanne (Solea Pfieffer) fall in love, but Leanne’s relatives forbid the relationship. When they meet again years later, Bayou has become a song-and-dance sensation and Leanne has married another man — and is passing as white. In 1987, a stack of letters is delivered to a state attorney general, possible evidence in the long-unsolved murder case of Bayou. Debuts September 23 on Netflix.

The Black Phone – In a suburban Colorado town in the 1970s, five children go missing, kidnapped by a sadistic killer known as “The Grabber.” Finney Shaw, 13, is walking home from school when he runs into a “part-time magician” (Ethan Hawke) who says he needs a helping hand. After letting his guard down, Finney later finds himself in a soundproof basement, and quickly learns that the man he met was not a magician, but The Grabber himself. Available September 20 on DVD and Blu-ray. 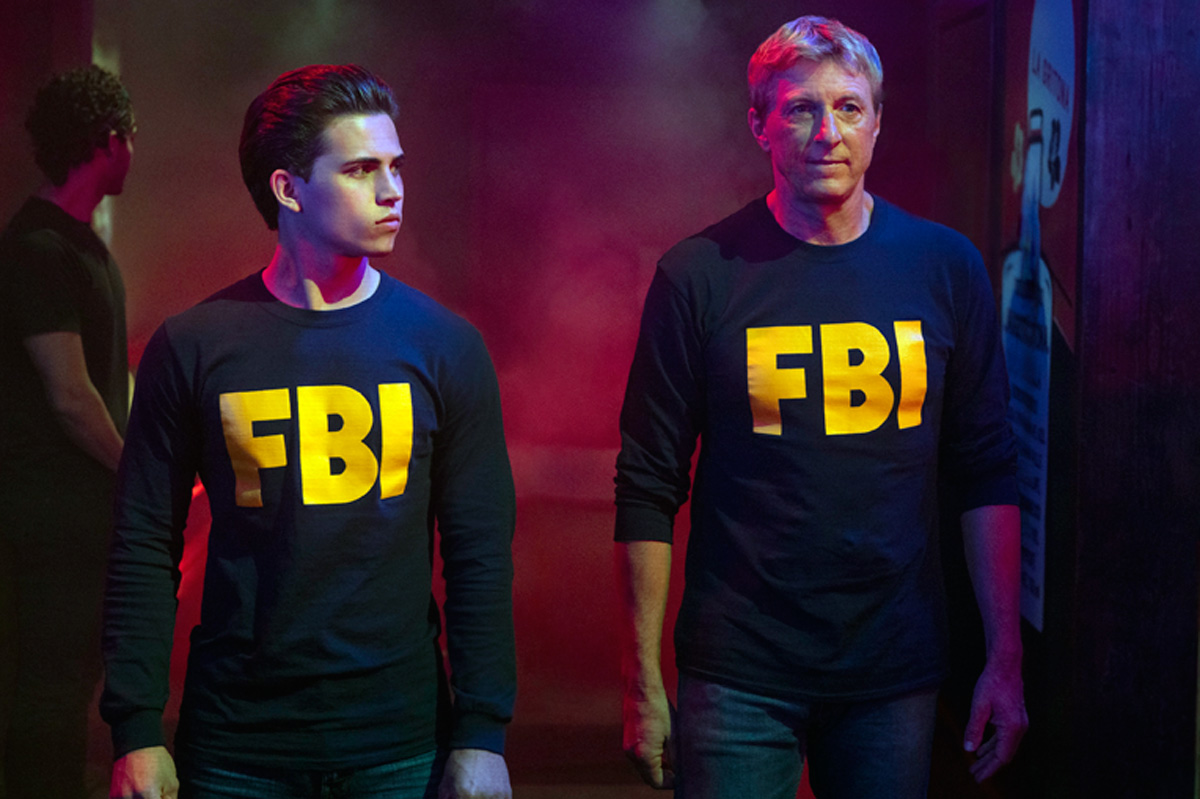 What to watch at home this week – September 5 to 11

Check out all the new streaming content on Netflix, Prime Video, Disney+, Apple TV+, BritBox, Paramount+ and more, including the fifth season of Cobra Kai.