Four new movies are coming out on DVD and Blu-ray today, including the action-packed Miss Bala and the thriller Serenity. See below for more information. ~Fatma Ozen

Serenity – Fishing boat captain Baker Dill (Matthew McConaughey) lives a peaceful and tranquil life, taking tourists on tours near a tropical enclave. However, his quiet life is interrupted by a sudden visit from his ex-wife Karen (Anne Hathaway), who asks him to kill her new husband (Jason Clarke), to save her and their son. This mysterious favor may not be what it seems.
Trailer: Serenity

Miss Bala – Director Catherine Hardwicke leads us into a dangerous world, based on the Spanish-language film of the same name. When Gloria (Gina Rodriguez) goes to visit her friend Suzu in Mexico, she survives an armed assault by shooters in a club. CIA agents get hold of Gloria and force her to go undercover in a dangerous operation to capture the gang.
Trailer: Miss Bala

Dragged Across Concrete – Two police detectives (Mel Gibson and Vince Vaughn) are suspended without pay for six weeks when a video of them dealing with a suspect shows them to be violent racists. Deciding they’ve been wronged, the two cops, both hard up for cash, decide they should rob a drug dealer.
Trailer: Dragged Across Concrete

The Hole in the Ground – Sarah (Seána Kerslake) and her son Chris (James Quinn Markey) move to a home in the Irish countryside to get away from Sarah’s abusive partner. When Chris goes missing one night in the forest, he turns up unharmed the next day, but soon exhibits strange behavior. When an odd neighbor insists the boy who returned isn’t actually Chris, Sarah eventually begins to believe she may be right.
Trailer: The Hole in the Ground 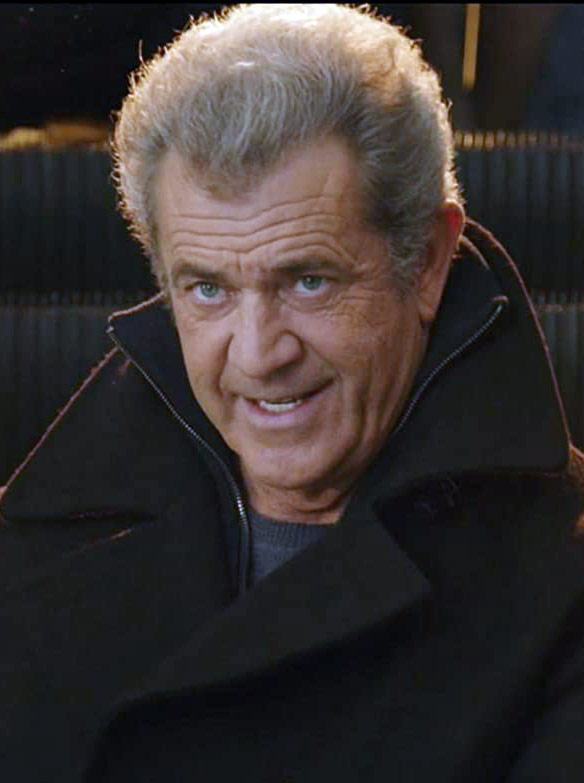 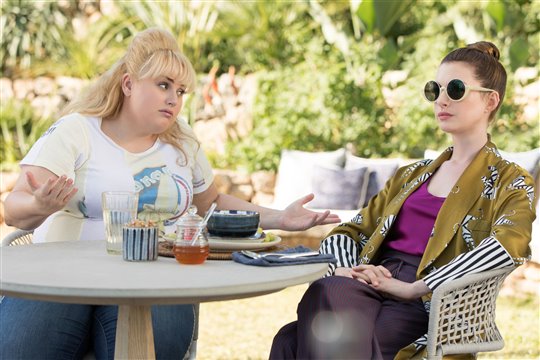 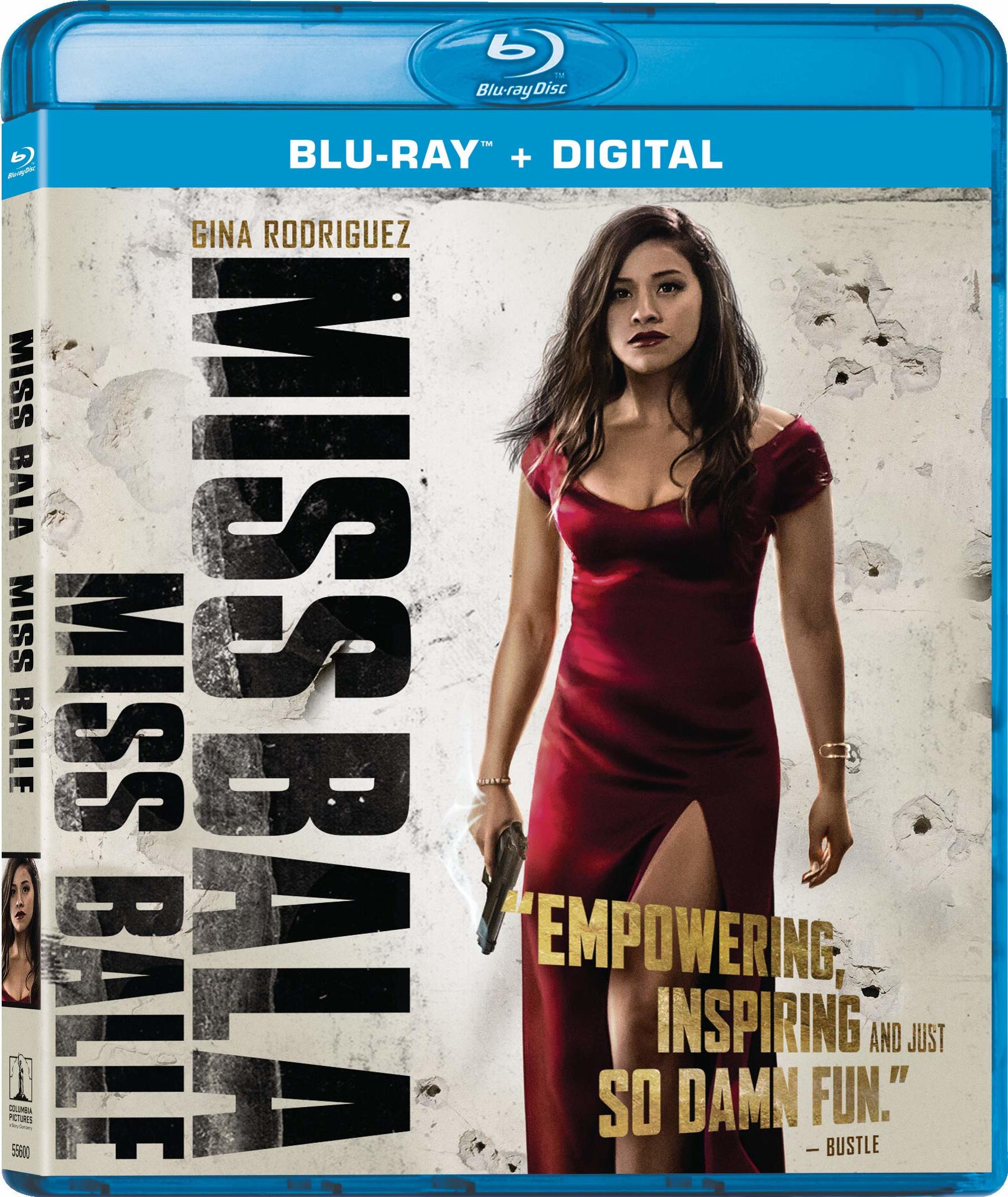