This month almost 100 new shows and movies are arriving on Netflix, including new episodes for returning series such as Ozark and Grace and Frankie. Highlights include the comedy film The Bubble, written and directed by Judd Apatow, starring David Duchovny, Karen Gillan, Leslie Mann, Keegan-Michael Key and Kate McKinnon. Howie Mandel and David Spade bring more comedy to the streamer this month and documentary fans won’t want to miss intriguing productions such as The Mystery of Marilyn Monroe: The Unheard Tapes, Jimmy Savile: A British Horror Story and White Hot: The Rise & Fall of Abercrombie & Fitch.  ~Alexandra Heilbron

Elite: Season 5 – April 8
At Las Encinas, a new semester means a new victim, a new perpetrator and a new mystery as the students find themselves drowning in secrets.

Smother-in-Law – April 13
Living with her family since the pandemic struck, the meddling Isadir does her best to disrupt the lives of her bumbling son and rival daughter-in-law.

Grace and Frankie: Season 7 – The Final Episodes – April 29
Seven years ago, Grace (Jane Fonda) and Frankie’s (Lily Tomlin) lives turned upside down when their longtime husbands left them for… each other. Grace and Frankie formed an unlikely and unbreakable bond as they faced uncertain futures head-on, and hand-in-hand. A history-making 94 episodes later, Grace and Frankie continue to live life to the fullest, fearlessly and unapologetically.

Ozark: Season 4, Part 2 – April 29
Marty (Jason Bateman) and Wendy (Laura Linney) are rid of Helen (Janet McTeer) and climb to the top of Navarro’s empire. They find another opportunity to get out of the Ozarks but some past sins won’t stay buried and the most dangerous threats come from blood.

The Bubble – April 1
A group of actors and actresses (David Duchovny, Karen Gillan, Leslie Mann, Keegan-Michael Key) are stuck inside a pandemic bubble at a hotel in England while attempting to complete an action franchise film about flying dinosaurs. Also starring Kate McKinnon with a cameo by Benedict Cumberbatch.

The In Between – April 8
After losing Skylar (Kyle Allen), the love of her life in a tragic accident, brokenhearted Tessa (Joey King) begins to believe that he’s sending her signs from beyond the grave.

Metal Lords – April 8
For teenage misfits Hunter (Adrian Greensmith) and Kevin (Jaeden Martell), the path to glory is clear: Devote themselves to metal. Win Battle of the Bands. And be worshipped like gods.

Jimmy Savile: A British Horror Story – April 6
British TV star Jimmy Savile charmed a nation with his eccentricity and philanthropy. But sexual abuse allegations expose a shocking unseen side of his persona.

Senzo: Murder of a Soccer Star – April 7
Soccer player Senzo Meyiwa was a national hero before his killing shocked South Africa. Who did it, and why? This docuseries dives into the evidence.

Our Great National Parks – April 13
An epic five-part series narrated by President Barack Obama that invites viewers to celebrate and discover the power of our planet’s greatest national parks and wild spaces.

White Hot: The Rise & Fall of Abercrombie & Fitch – April 19
Abercrombie & Fitch conquered malls in the late ’90s and early 2000s with gorgeous models, pulsing dance beats and a fierce scent. But while the brand was running white hot, its popular “all-American” image began burning out as controversy came to light surrounding its exclusionary marketing and discriminatory hiring.

The Mystery of Marilyn Monroe: The Unheard Tapes – April 27
In this documentary, an investigative journalist reexamines the mysterious death of Marilyn Monroe, sharing his extensive audio interviews with the people who surrounded her.

Green Eggs and Ham: Season 2 – April 8
A secret story, an unsolved mystery, a new beginning — and spies! Settle in for a second helping of Seuss-inspired fun and epic adventure.

The Creature Cases – April 12
Special agents Sam and Kit hop the globe with their sleuthing skills, science facts and cool gadgets to solve the animal kingdom’s many mysteries.

Check out our April Netflix photo gallery by clicking here for the best of the originals coming to the streamer. The full list of what’s new in April — and what’s leaving — is below:

April 7
Mile 22
Queen of the South: Season 5
Return to Space
Senzo: Murder of a Soccer Star

April 9
My Liberation Notes
Our Blues

April 13
Almost Happy: Season 2
Our Great National Parks
Smother-in-Law
Today We Fix the World
The Ultimatum: Marry or Move On

April 21
All About Gila
He’s Expecting

April 22
Along for the Ride
Heartstopper
The Secret Life of Pets
Selling Sunset: Season 5
The 7 Lives of Lea 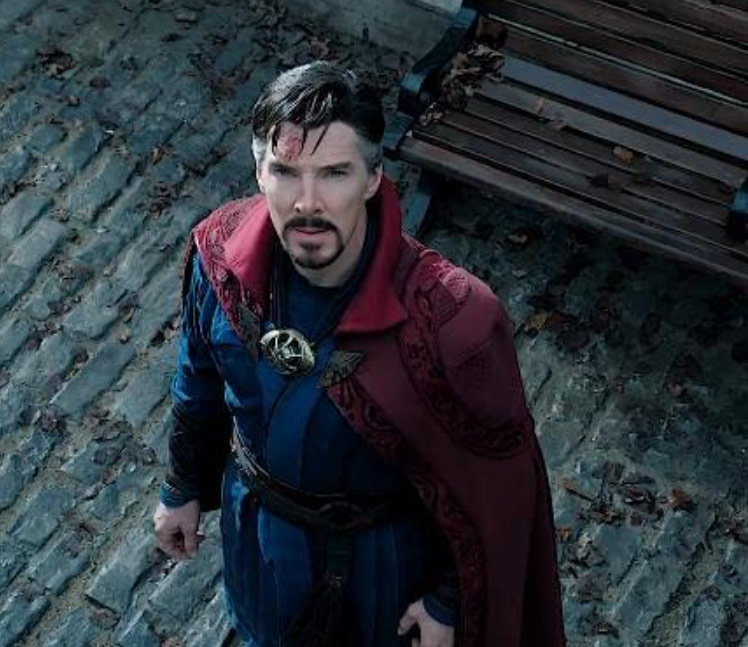