MOST CANADIAN THEATRES ARE NOW CLOSED UNTIL APRIL 2, DUE TO COVID-19.
Features > Which Star Wars actor’s script ended up on eBay? 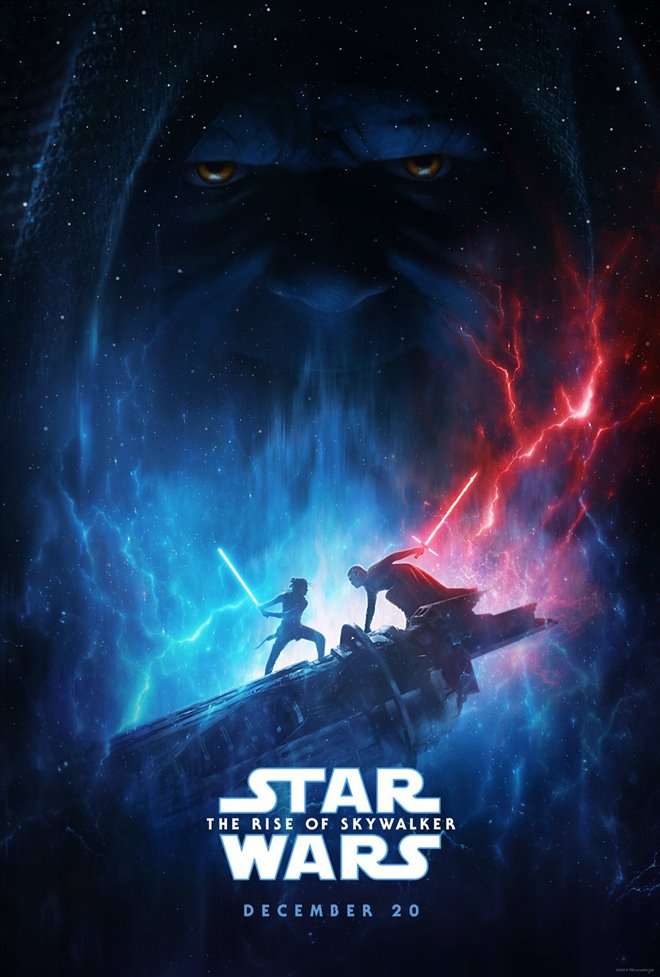 During an appearance on Good Morning America earlier this week, Star Wars: The Rise of Skywalker director J.J. Abrams revealed that one of the major stars of the film was careless with their script and left it under a bed for a cleaner to find.

The cleaner, not realizing how valuable it was, gave it to someone to sell on eBay.

Abrams said Disney was in a panic. “They were really nervous about anything getting out. So they had only a handful of scripts, and they were printed on crazy, uncopy-able paper.” He didn’t reveal which of the main stars was the culprit, but John Boyega came forward yesterday to admit it was him — and blamed it on partying.

He appeared on GMA Wednesday and admitted he was in hot water due to his carelessness. “It was scary, I got calls from every official,” he said on the morning show, adding, “Even Mickey Mouse called me, ‘What did you do?!'”

He went on to explain, “I was moving apartments, and I left the script under my bed. I was like, I will leave it under my bed and when I wake up the next morning, I will take it and then move. But then my boys came over and we started partying a little bit. And the script, it just stayed there.”

Luckily a Disney staffer spotted the script on eBay and quickly bought it — for $84.00. Boyega said, “The [seller] didn’t know the true value.”

Star Wars scripts have been top secret since the final trilogy began. In his new book, I Am C-3PO, Anthony Daniels wrote about going to Pinewood Studios to view the script for Star Wars: The Force Awakens. He was led into a small office, where a security camera was mounted, aimed at the desk. The script was deep red with black lettering and his name was printed across every page. He also had his phone taken away, in case he was planning to take photos.

Last December, Mark Hamill told Entertainment Weekly that while her was filming the first three Star Wars movies, he’d pass his script around to friends to get their feedback. “Of course back then nobody cared. Nowadays it’s like working for some secret deep state government organization, like being in the CIA. They’re going to send rewrites over to Prague on this dark red paper that gives you a headache to read.” 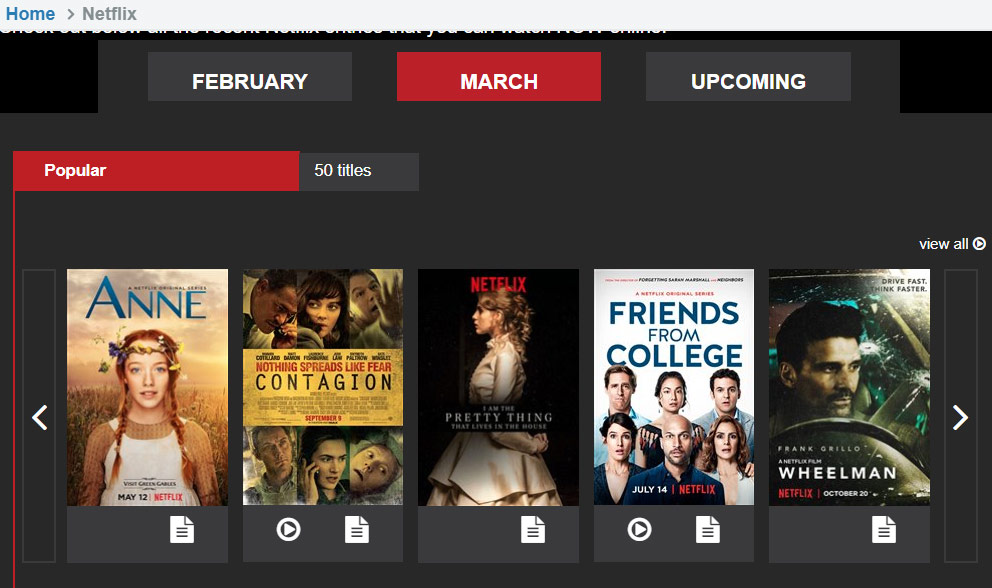