Award season > Whoops! Did the Academy reveal who the Oscar winners are?

Whoops! Did the Academy reveal who the Oscar winners are? 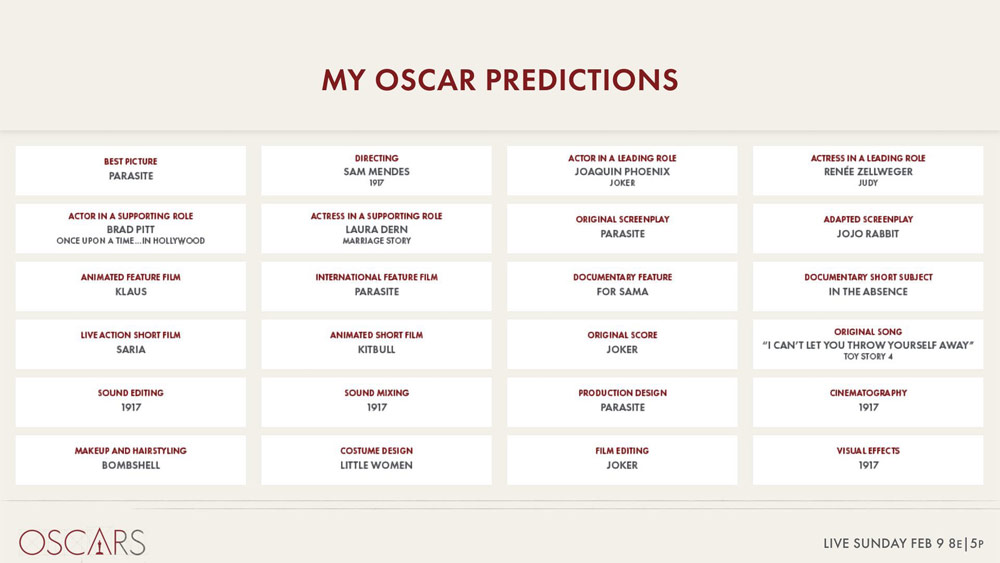 With only a few days left before the 92nd Academy Awards, the Academy of Motion Picture Arts & Sciences may have just spoiled the show’s winners.

The gaffe came as a result of The Academy showcasing a new tool for fans to tweet out their own predictions during the show. In a tweet that was quickly deleted from their official Twitter account, a list of winners was pictured in the image as their own prediction (see above).

not the academy tweeting their own “predictions” for the oscars… pic.twitter.com/y63acMGQvk

Many took the tweet for face value, believing the Academy accidentally revealed the list of winners ahead of Sunday’s show, and the the tweet’s subsequent deletion only added fuel to the fire. Most of the winners listed lined up with most expert predictions for the awards show, further cementing the belief of the gaffe.

However, the Academy’s official Twitter account quickly responded to the growing confusion looking to clarify the situation.

A ton of you already have! 😀

They didn’t. This error is now resolved.

And we’ll reveal our picks on Sunday.

In their statement, the Academy clarified that the list of predictions came from a fan submission that was accidentally/erroneously posted via their account with the issue now resolved. Whether that holds up or not will be revealed this Sunday night.

The mistake calls to the mind the infamous mistake by Warren Beaty and Faye Dunaway during the 89th Academy Awards when they prematurely announced La La Land as the winner for Best Picture, when it was in fact Moonlight.

You can check out our own Oscar predictions here and see how they line up with the gaffe. What are your picks for the Oscars? Comment below! 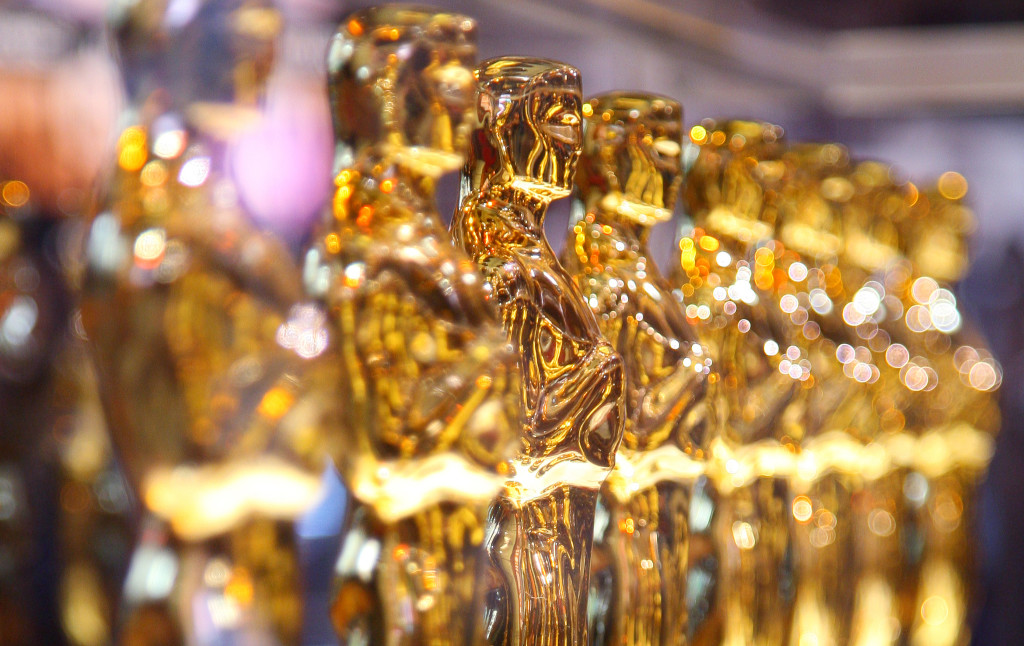