On Saturday at the DC FanDome event, Warner Bros. released a new trailer for Wonder Woman 1984, a follow up to the successful 2017 solo outing.

This trailer introduces us to the main characters in the film. Maxwell Lord (Pedro Pascal) announces during a press conference that he is ready to fulfill desires. He says, “Anything you dream of, you can have it.” Diana (Gal Gadot) is shocked to see Steve (Chris Pine) return — despite his fate in the previous film.

British archaeologist Dr Barbara Ann Minerva, played by Kristen Wiig, reveals she wants to be an apex predator. We see her transform into the Cheetah, a woman who hungers for human flesh. Lord is clearly selling people dreams and desires — but at what cost?

The trailer teases an epic fight between Wonder Woman, all decked in her golden armor, and the fully transformed Cheetah. The trailer ends with some of the humor between Diana and Steve that we all love. 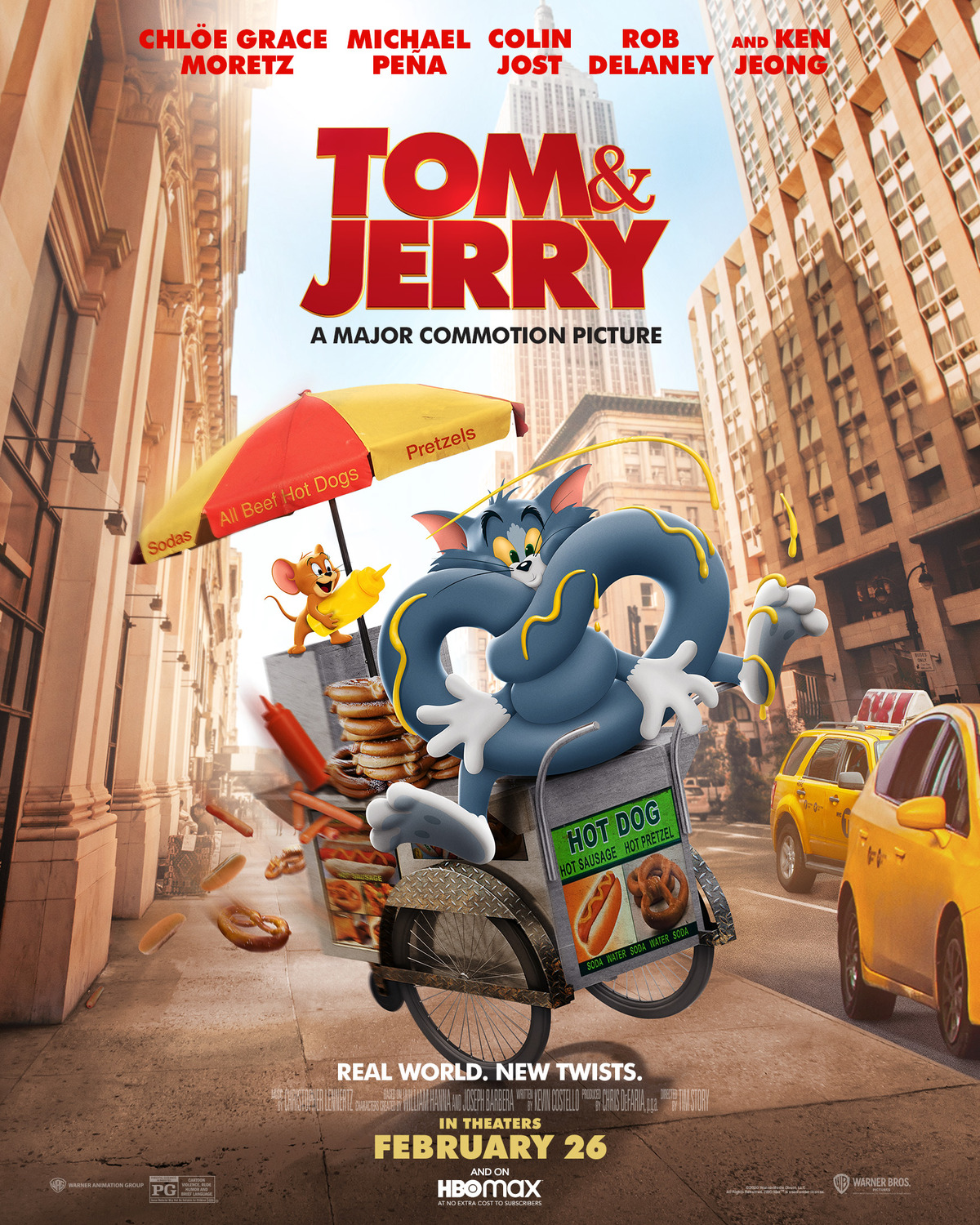