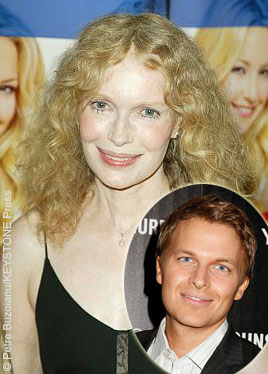 Mia Farrow‘s adopted daughter Dylan, 27, has opened up to Vanity Fair, confirming she was molested by her adopted father Woody Allen, as her mother claimed over 20 years earlier. “I’m scared of him, his image,” Dylan said of her adopted father. “I have never been asked to testify. If I could talk to the seven-year-old Dylan, I would tell her to be brave, to testify.” She recalls an incident that had a big impact on her life. “There’s a lot I don’t remember, but what happened in the attic I remember. I remember what I was wearing and what I wasn’t wearing.” Despite many witnesses who confirm Allen’s behavior towards the young girl was strange, the director’s lawyer, Elkan Abramowitz, maintains his client still denies allegations of sexual abuse.

Mia (pictured above) also spoke to Vanity Fair, revealing that her son, Ronan Farrow, 25 (pictured above, inset), who was believed to be Allen’s only biological son, may actually be the son of Frank Sinatra. The Rosemary’s Baby star was married to Sinatra from 1966 to 1968, but maintained close ties to him after their divorce. Sinatra, who died in 1998, was 78 when Ronan, then called Satchel, was born in 1987. Ronan had a public falling out with Allen following the director’s split with Mia and subsequent marriage to Mia’s adopted daughter, Soon-Yi Previn. 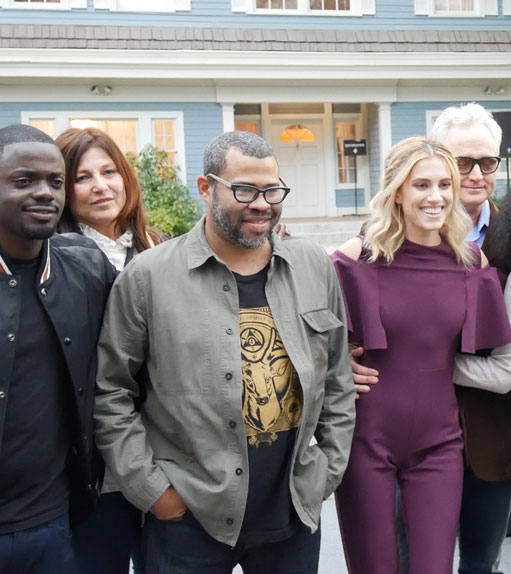