ALL THEATRES ARE CLOSED UNTIL FURTHER NOTICE, DUE TO COVID-19.
Features > Woody Harrelson to star in Han Solo Star Wars film 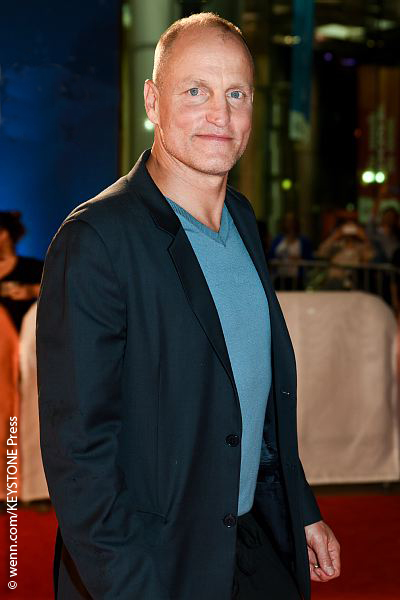 is officially the latest star to be added to the growing cast list for the upcoming young Han Solo film, Lucasfilm confirms.

The film’s directors, Phil Lord and Christopher Miller, released a statement on Wednesday about Woody’s casting, saying,  “We couldn’t be more excited to work with an artist with as much depth and range as Woody,” they said. “His ability to find both humor and pathos, often in the same role, is truly unique. He is also very good at ping pong.” Lord and Miller are the team behind recent film hits such as The LEGO Movie,  21 Jump Street, and 22 Jump Street.

Woody will be playing one of young Han’s mentors in the highly anticipated film. Other members of the star-studded cast list include Game of Thrones’ Emilia Clarke, whose role is unknown, as well as Atlanta’s Donald Glover, who will play Lando Calrissian.

Taking on the title role as young Solo is Alden Ehrenreich (Hail, Caesar!).

The film will focus on Han Solo’s life years before the events of Star Wars: Episode IV – A New Hope.

Fans can get ready for the film’s release in 2018. ~Ashleen Grange